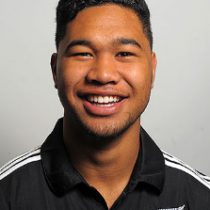 A talented flyhalf coming out of Auckland Grammar School Wiseguy Faiane was named in the NZ Schoolboys side.

He spent two seasons at Auckland before signing for their rivals Northland for the 2019 season.