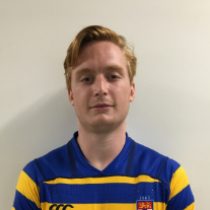 Capable at fullback, on the wing or in midfield Kane offers versatility as well as an extensive skill set.

He was key for Sydney University as they won back-to-back Shute Shields in 2018 and 2019 – his goal kicking a particular feature.

Kane finished the 2019 Shute Shield campaign with a goal kicking success rate of 86.4% as well as gaining a reputation as the best penalty for touch kicker in the competition, able to kick effectively off both feet.

Born in Ascot (UK), Kane was a keen footballer as a youngster and continued to play after moving to Australia.