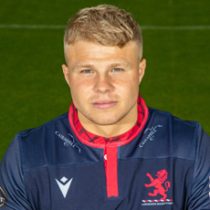 The former Hartpury student can play across the backline as a centre or fly half. The 2019 season saw Moseley being used in all three positions during the season, his versatility making him an asset.

A former Worcester Warrior at Under 18 level, Allsopp has been with Birmingham Moseley since 2017 and made 18 appearances in the 2018 season.