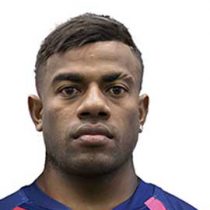 Due to unpleasant behavior off the field, Ratini led Grenoble to terminate his contract in June 2015.

He was then rescued six weeks later when he was signed by Stade Francais.