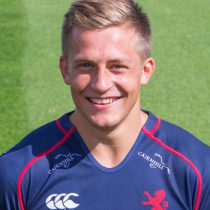 His rugby skills have been honed in the Kelso RFC, Perthshire Colts and Scotland u20 sides. His skill and potential will be on display at London Scottish during the 2016/17 season.