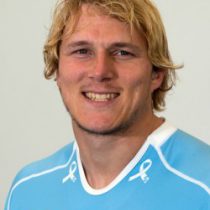 Born and raised in the Dargaville and Ruawai areas, Matthew has played rugby since the age of four.

He was dux of Dargaville Intermediate School and a school sports captain.

In 2009. Matthew was the first recipient of the John Drake Memorial Scholarship to Auckland University.

He won an annual scholarship worth $5000 a year for being an outstanding all-rounder and went to study and play at the University Rugby Football Club.

Matich continued his stellar form and was named in the Provincial Barbarians side to face the British & Irish Lions in their tour opener in Whangarei on June 3.