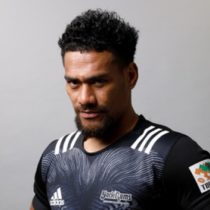 Lotoahea joined the Ricoh Black Rams in 2014, and went on to make 19 appearances, scoring 74 points for the Top League side.

He was initially named in the first ever Sunwolves squad to compete in Super Rugby from the 2016 season, but was later dropped from the squad after sustaining an injury.