Day two of the Champions Cup did not disappoint with the opening game of the day producing an extremely entertaining spectacle with Clermont surging to a 38-51 victory over the Bristol Bears.

The action continued with the Scarlets edging Bath at the Rec while Toulon breezed past the Sale Sharks at the Stade Felix Mayol.

Wasps powered past the Dragons as the day's action was rounded out with Leinster claiming an away win over Montpellier.

We take a look at the top players from the day's action. 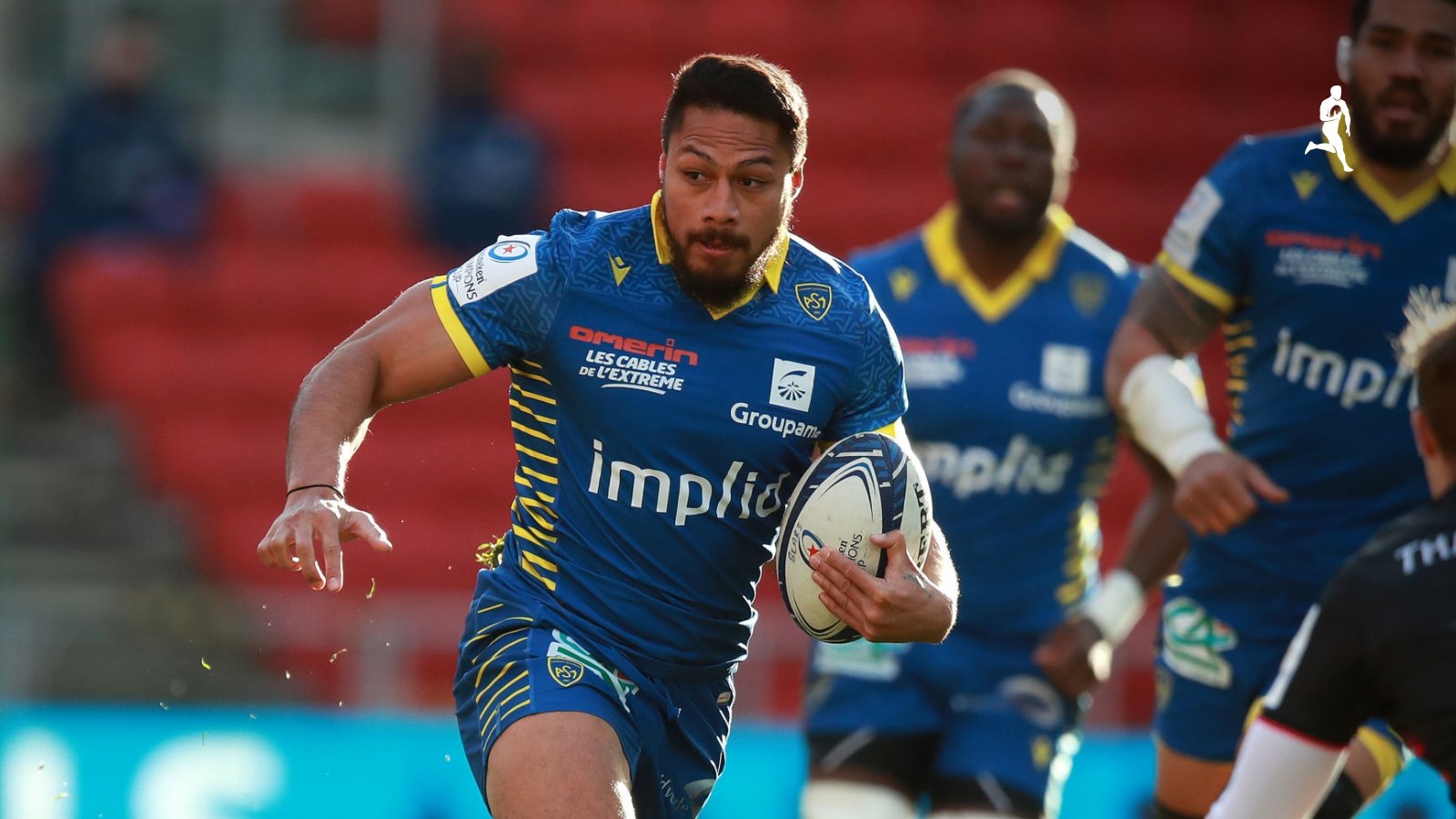 Kotaro Matsushima scored a hatrrick and Damian Penaud grabbed a brace but it was George Moala who was named as the man of the match in Clermont's impressive win over Bristol.

The former All Black was incredible in all departments at Ashton Gate with his burning carries and slick handling opening up the Bristol Bears' defence throughout the game.

He managed to beat seven defenders and racked up over 40 running metres. He got stuck into the rucks as well and managed to force a turnover while also slowing the Bristol attack down regurally.

Just about every attack Clermont made revolved around the 30-year-old while he made some excellent reads on defence.

There were a number of standout performances at Ashton Gate with Bristol Bears' captain Siale Piutua also enjoying a fine game across from George Moala but Malins was among the best in the clash.

Having made a real impact with England during the Autumn Nations Cup, Malins continued his excellent run of form with Bristol. The 23-year-old provided the attacking spark whenever Bristol needed it and managed to storm to 100 running metres and managed to grab a try and assist another.

Malins managed to swerve out of the attempted tackle of Aliverti Raka after running an excellent line to get Bristol's first points of the game and caught the Montpellier off guard later in the game as he took a penalty quickly and produced a top notch offload to Ioan Lloyd to score.

He stepped in nicely as a first receiver mixing it up well with Callum Sheedy and was a real standout in Bristol's defeat.

A tough call between Mercer and Sam Underhill for Bath's best against the Scarlets. The two back-rowers were superb at the break down winning five turnovers between them.

However, Mercer gets the slightest edge over Underhill. Mercer was injected into the game just 11 minutes in after Taulupe Faletau was forced off the pitch injured.

The 23-year-old made the most of his 70 odd minutes as sprinted through a ton of work making over 90 running metres from his 16 carries, the most carries in the game.

As mentioned before, Mercer was a real threat at the breakdown winning two turnovers and made all of his attempted tackles. 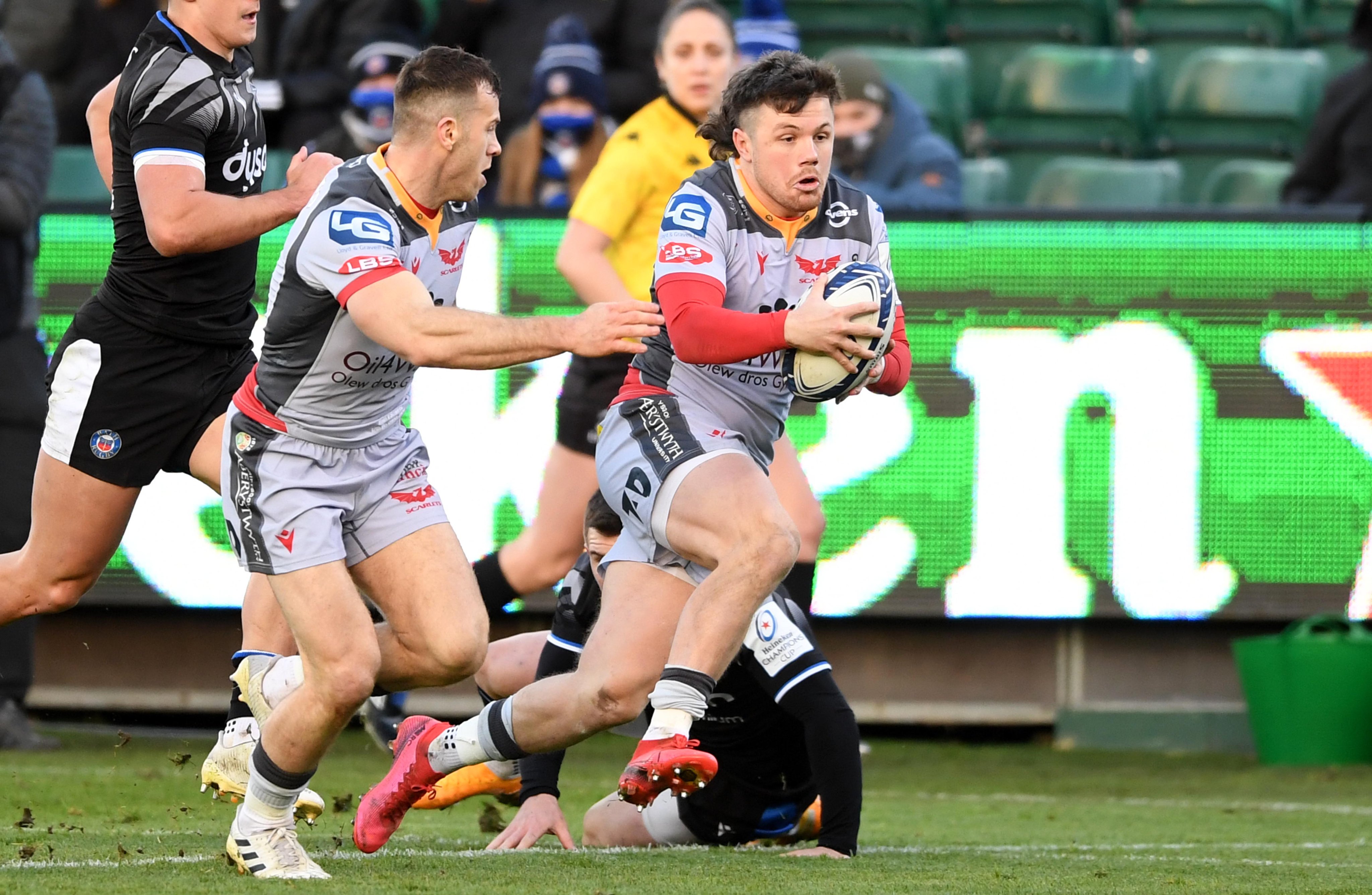 Picked out as the man of the match in the win over Bath, Steff Evans has at his best at the Rec.

He went out searching for work touching the ball 16 times, passing on seven occasions and carrying the ball nine times making over 50 running metres.

The speedster was also excellent under the high ball and provided an assist to Gareth Davies for the opening try of the game.

Having got his long-awaited test debut for France during the Autumn Nations Cup, Carbonel looked to be on a high for Toulon against Sale.

He was perfect from the tee nailing all six of his shots at goal and set up a try with an excellent chip over the top and offload to Gabin Villiere to score.

The 21-year-old dictated play for the TOP14 side as he pinned Sale Sharks backwards with some deft kicks while linking up well with the likes of Ma'a Nonu and Duncan Paia'aua.

If he continues in this vein, there will certainly be more test caps in his future.

Toulon fronted up against an intimidating Sale Sharks' forward pack at the Stade Felix Mayol but Sergio Parisse was right up for the fight.

The former Italy captain was effective on both sides of the ball while also being a solid option at lineout time.

He came up with a miracle play to send Ramiro Moyano over the line before the hour mark. 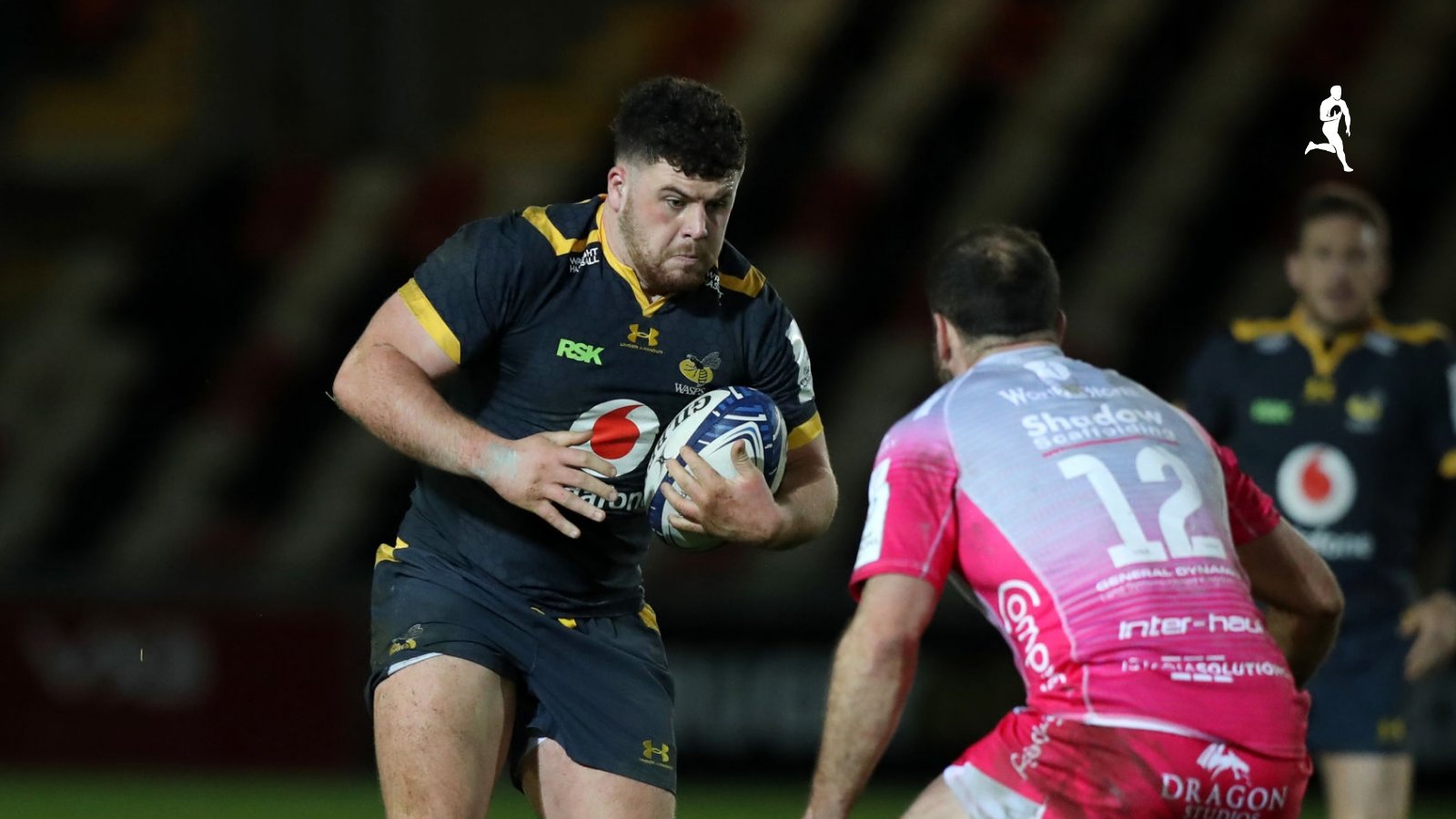 Barbeary stormed to 90 running metres against the Welsh club while making more metres and more carries than any other player in the match.

It's hard to remember the last time Jack Willis actually had a bad game.

The Dragons didn't force Wasps into making too many tackles, just 47 in fact, with Willis making just three. However, Willis was effective in all the other areas of the game.

He helped produce clean ball for his backs and made over 40 running metres from eight carries and scored a five-pointer. Another man of the match award in the bag for Leinster's ever-present and consistent back-rower. The 30-year-old hit double digits in both carry and tackle departments.

He also provided the assist to Ciaran Frawley for the youngster's first try in the Champions Cup in his debut for the side.

While Montpellier were far from ruthless against Leinster and were dominated for large periods of the game, one man stood out on the losing side.

French international Paul Willemse was one of the busiest players on the pitch. The 28-year-old has trimmed his frame in recent teams and it has worked the trick for the South African born star.

He made more tackles than any other player in the game recording 24 in total missing just two. He also made more carries (12) than any other Montpellier player with only three Leinster players bettering that tally.

Incredible work rate, worked tirelessly throughout with countless carries and was almost perfect under the high ball and from restarts.