Drawing a comparison between the position of fly-half and becoming a sushi chef, England head coach Eddie Jones has outlined why he is watching the development of young Jacob Umaga.

The 22 year old Umaga was recently selected in Jones’  England Six Nations squad and is set to make his international debut against Italy in Rome on Saturday.

Umaga was a significant component of the powerful Wasps machine which made its way to the Premiership final this year.

“Number 10s are like sushi chefs. As a sushi chef you’ve got a lifetime’s ambition to be good,” Jones said.

“It generally takes you about 10 years before you can start making sushi. Number 10s are the same.

“Look at the example of Daniel Carter. He was at his best at 35, the complete package: calm, takes field goals when they need them, kicks to the corner. And then when there’s a line break he’s in on it. That’s the difficulty of that position.

“I like the way Umaga attacks the line. He reads the game well. The good rugby players are starting to come through, the guys who have a real good feel about the game. 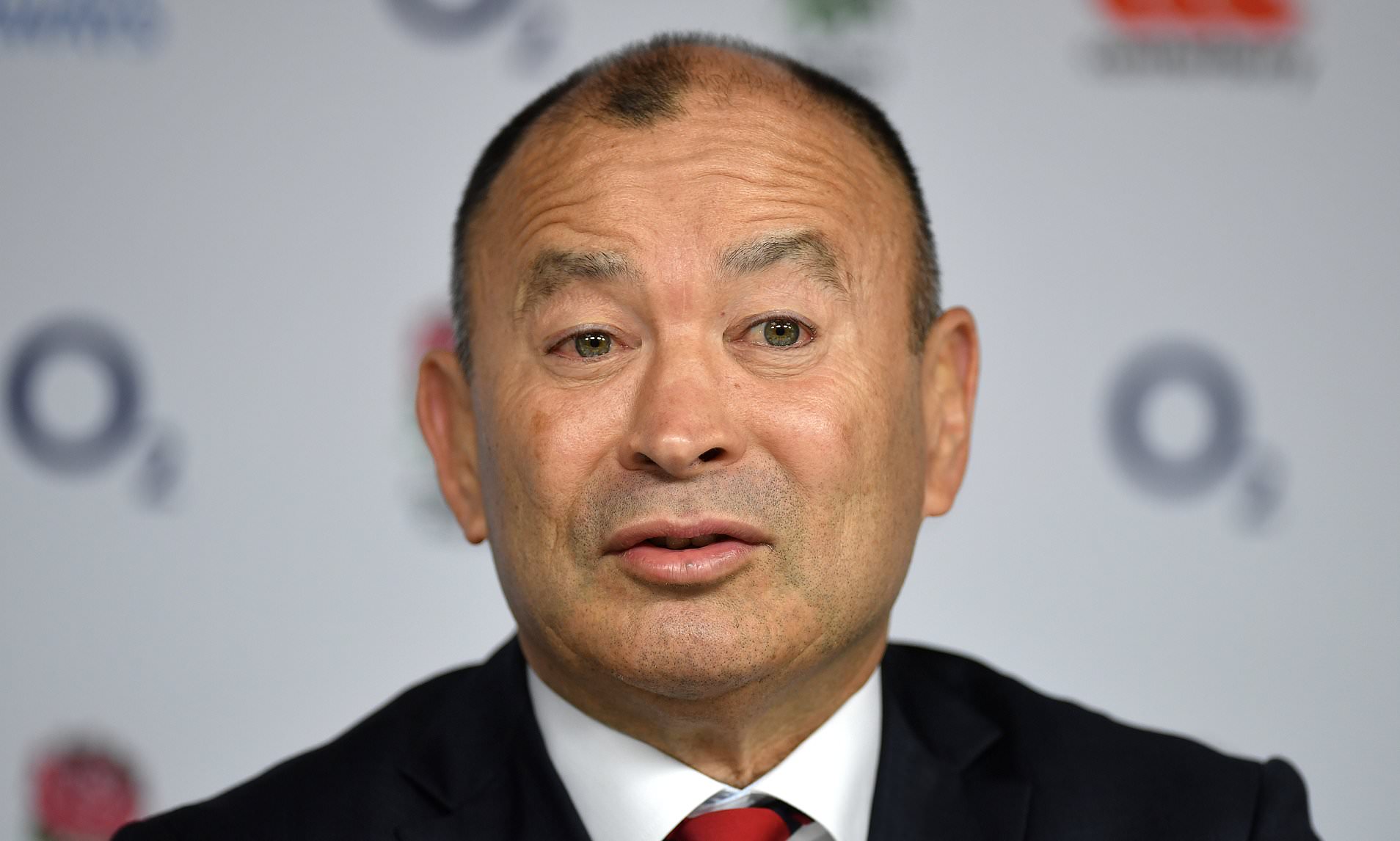 “You can’t sit back and wait for things to evolve, you’ve got to be able to go quickly. To do that you need a 10 who’s very instinctive. You can’t coach them to do it, they just do it.

“You saw that when he scored that try (against Exeter). They got a couple of quick rucks and he just hits the line flat, through the hole, runs the holes, beats the full-back, scores.

“You’ve got this arm-wrestle type around the ruck where there’s 80 per cent of the game.

“Then it’s one pass and to break that defence down you need really instinctive players that can take the opportunity.

“We can’t coach them what to take because we don’t know how the defence is going to be. They’ve got to have the ability to take that. That’s why I like Umaga.”

The youngster will be starting on the bench as cover for Owen Farrell, who has been out of action recently due to suspension. While many have voiced concerns as to whether the England stalwart is ready to be thrown back into the mix, Jones does not seem worried. 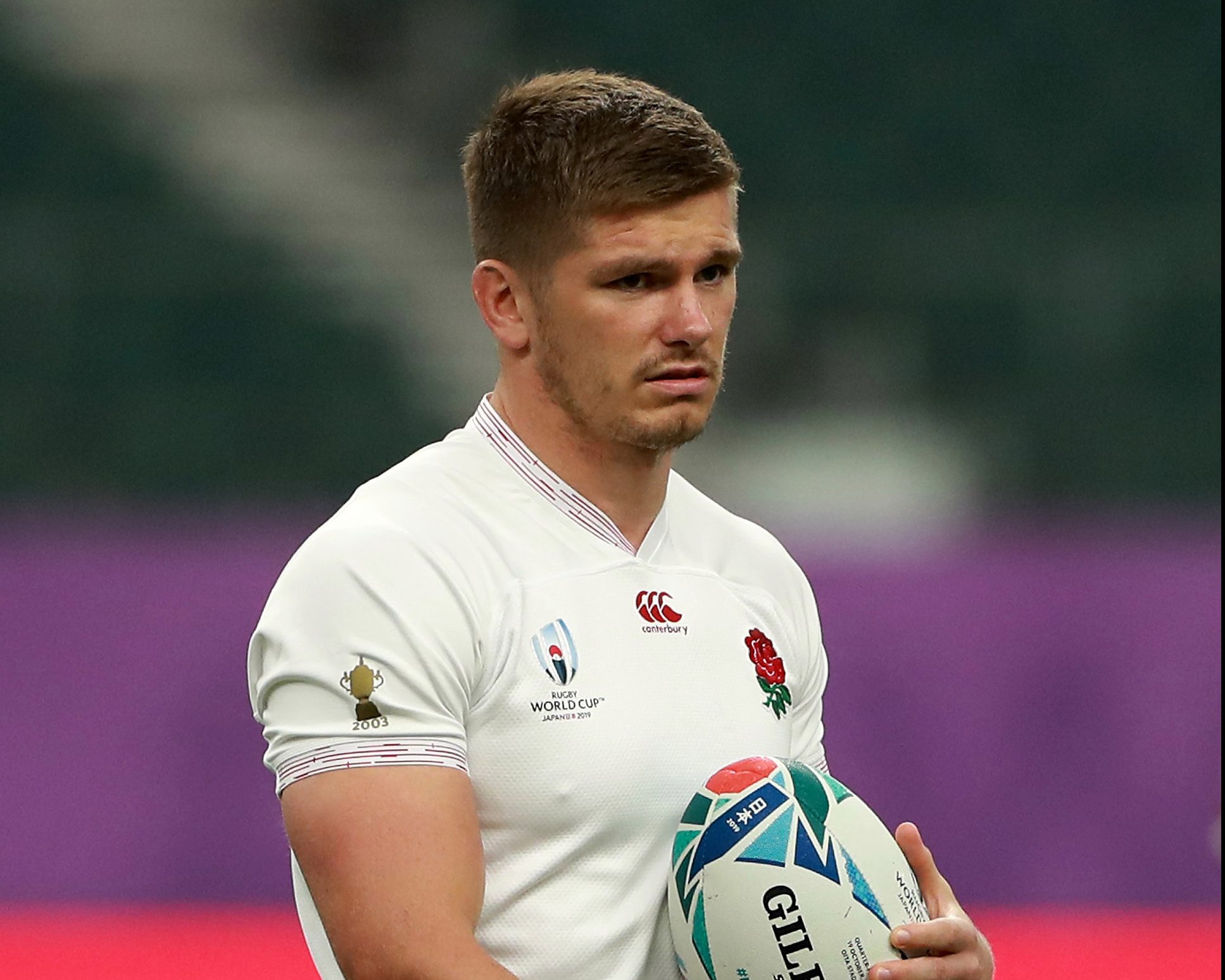 “He is the most professional player I have seen. He is dedicated to his profession and works hard.

“I don’t know how many times Jonny Wilkinson has been in to do kicking with him. He is a guy that has this unbelievable desire to win.