The Irish International has been released by Bristol and joins the Top 14 strugglers as a medical joker following the injury to Brandon Nansen. He has signed a 3 month contract.

Damian McKenzie re-signs with NZRU  and the Chiefs:

One of the most feared players in NZ has agreed to stay on at the Chiefs until 2021 after his breakthrough year tormenting Super Rugby and International teams alike. With 12 Tests to his name and over 50 Super Rugby caps the 22 year old will be looking to cement his place in the All Blacks ahead of the 2019 RWC 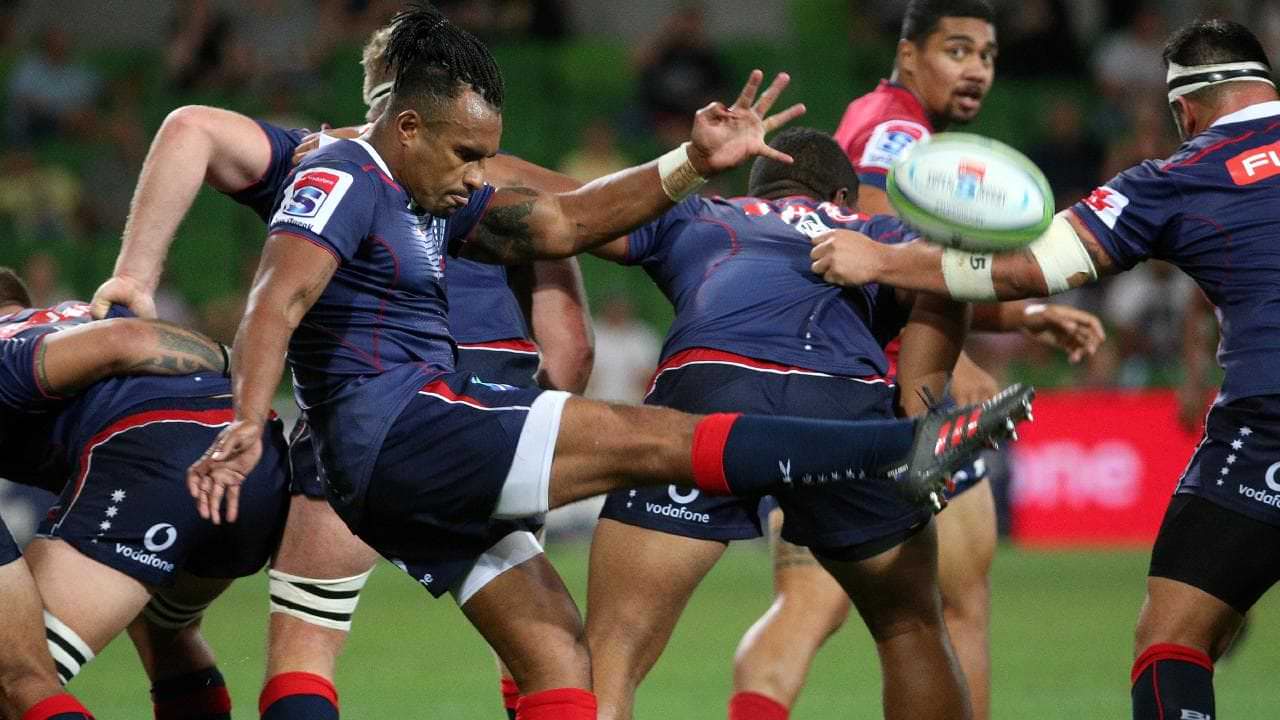 This morning sees the Highlanders host the injury hit Stormers, followed by an Australian Derby as the Rebels host the Brumbies.

Justin Douglas wins Canada 7's Player of the Year for 2017: 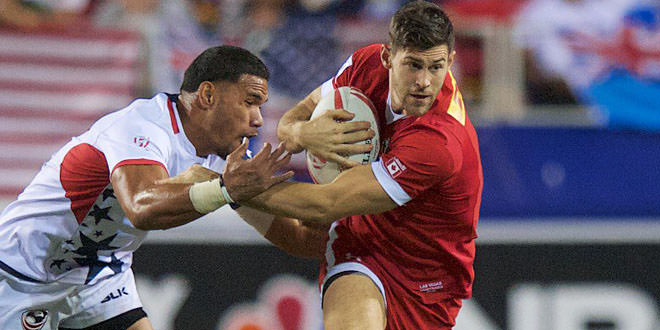 Douglas, who is having a stellar season this season off a brilliant one last season has been named Canada's 7's Player of the Year.

Japan come from behind to beat Tonga 45-28. Tatafu, Makisi & Fifita all scored for Japan helping their adopted country to a win over their country of heritage

Perpignan destroy Biarritz to extend their lead in the Pro D2: 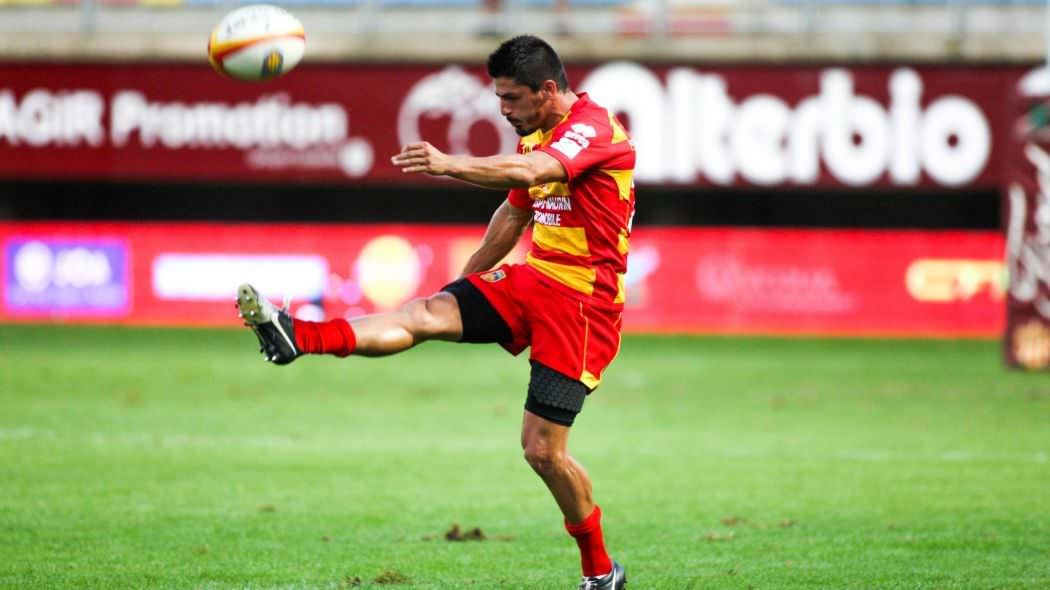 The home side ran in 7 tries as they tumped Biarritz to pull away at the top of the table. Jonathan Bousquet was the stand out performer with a try, 4 conversions and 3 penalties in the 56-3 win at Stade Aime Giral

Vancouver 7's a near sell out:

As the sides made the trip to Canada from Las Vegas, BC Place is virtually sold out in anticipation of the next leg on the World Rugby 7's Calender. Lats years winners, England will be looking to maintain that form but are up against the ever present, Fiji, NZ and SA teams plus a ressurgent USA team after their win on home soil last week