SA Rugby yesterday announced that the Southern Kings franchise have been placed in liquidation due to R55 million debt, according to a report in supersport.com. 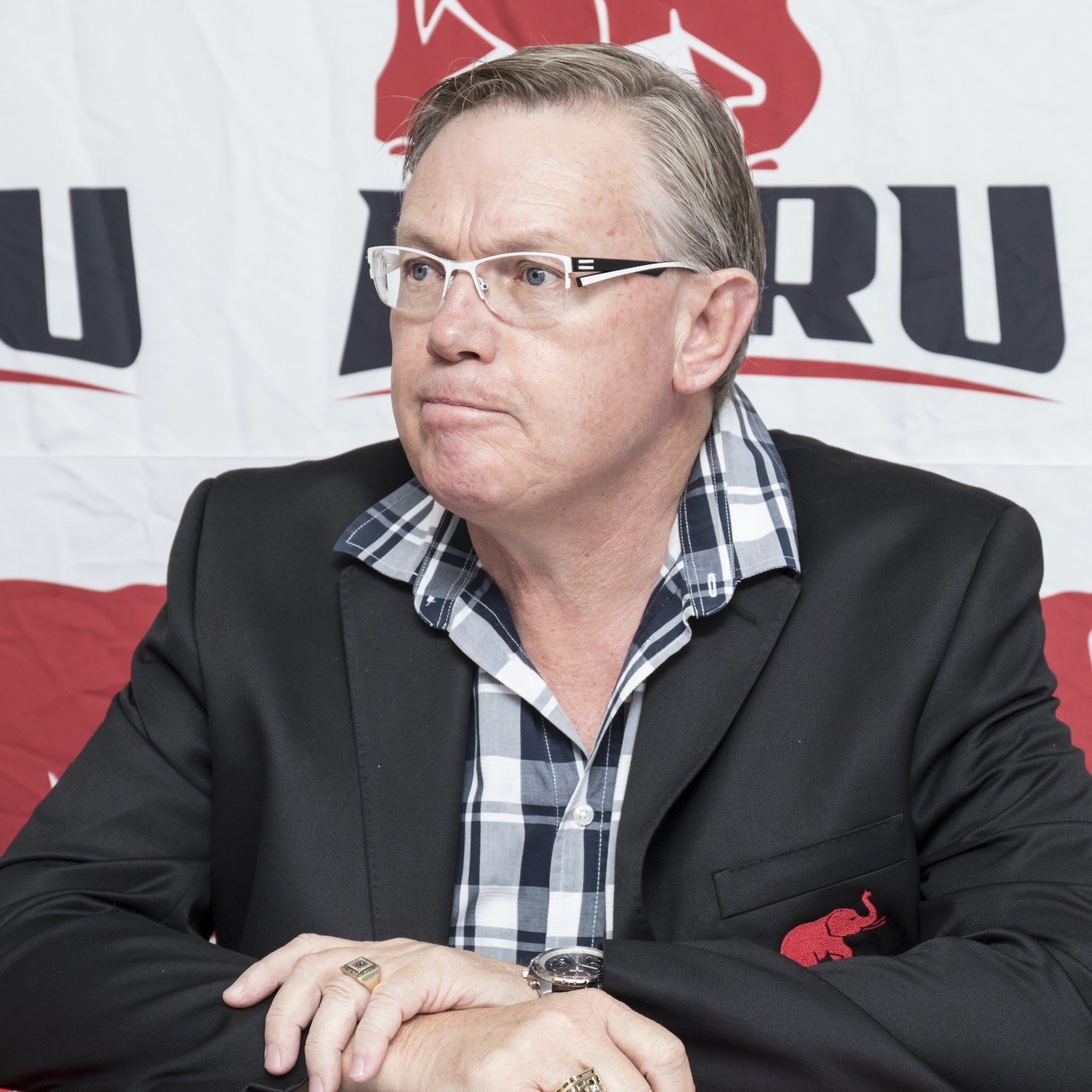 "The harsh reality is that the Kings are insolvent, with significant debt and zero assets, and it would have been unwise to continue the business. To continue would have required loans from the EPRU in addition to the R45 million the company already owes to SA Rugby."

SA Rugby president Mark Alexander has said that the time has come to reconsider a “suitable and viable” rugby project for the Eastern Cape province. Such a project would be distinctly advantageous as the Eastern Cape harbours the lion’s share of black rugby talent in the country with current players such as Lukhanyo Am, Makazole Mapimpi and Springbok captain Siya Kolisi hailing from the region.

SA Rugby had taken over the running of the Kings franchise earlier this year due to financial strains, but the franchise’s isolation as a result of the global pandemic has brought them to their present situation.

The South African teams are soon to embark on a domestic version of Super Rugby – in the mould of the New Zealand and Australian tournaments – after six months away from the field.