The opening match of the fourth season of Major League Rugby will see San Diego Legion, who are coming off an unbeaten campaign, welcome Rugby United New York in Las Vegas.

San Diego enters the 2021 season after their brief but undefeated record in 2020, while Rugby United New York start the season with a new coach in Marty Veale following the departure of Greg McWilliams. 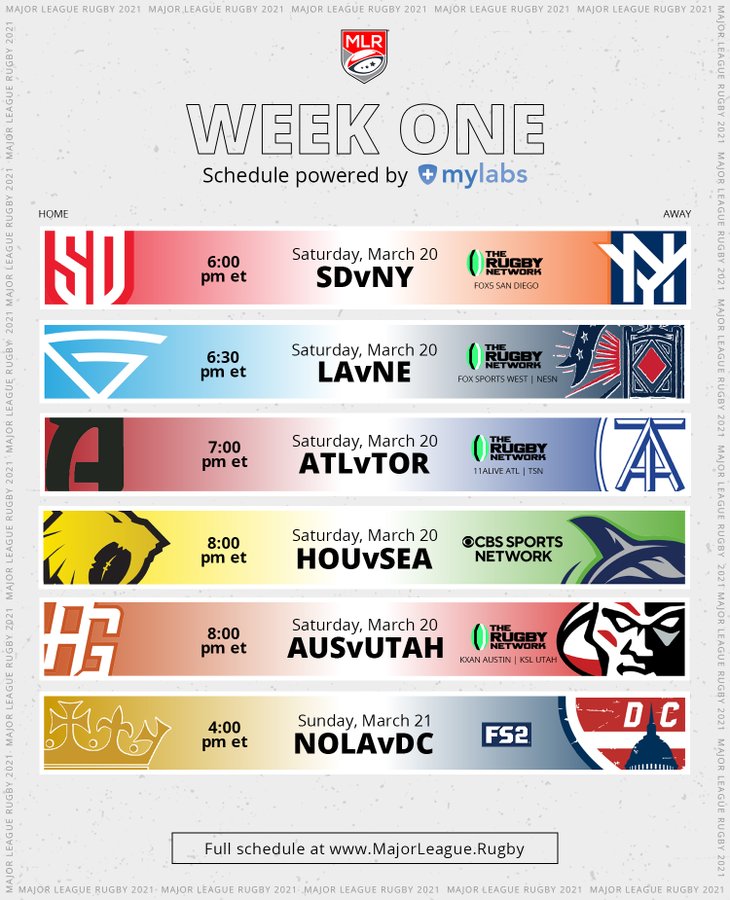 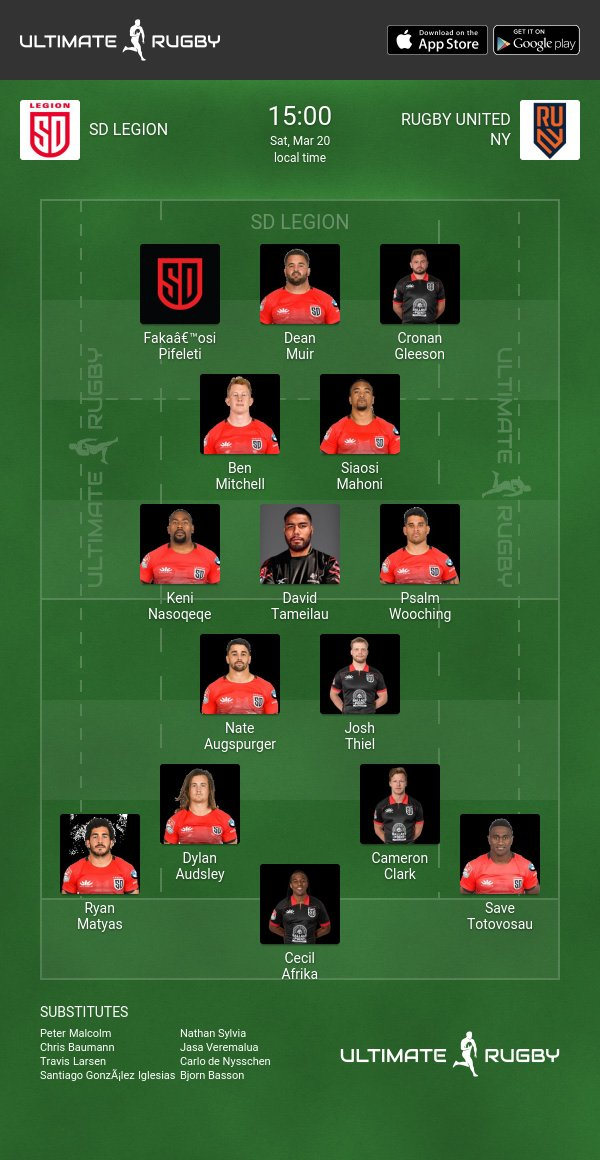 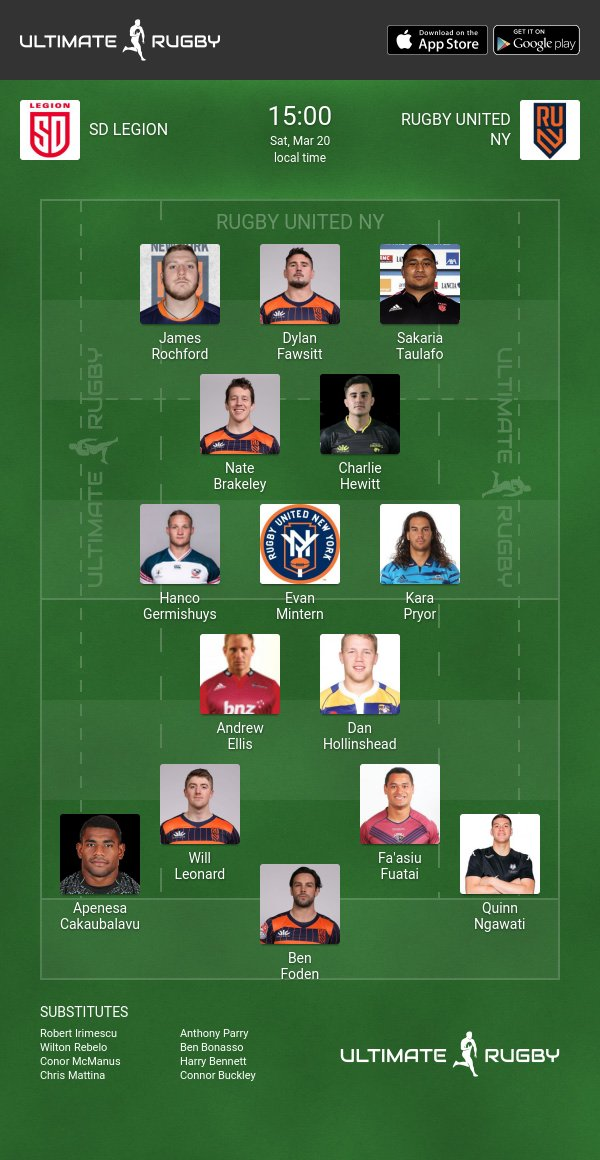 The Giltinis have internationally-recognized stars in their matchday 23, with Matt Giteau, Adam Ashley-Cooper, and DTH van der Merwe adorning the backline while Dave Dennis will lead the side out as captain. 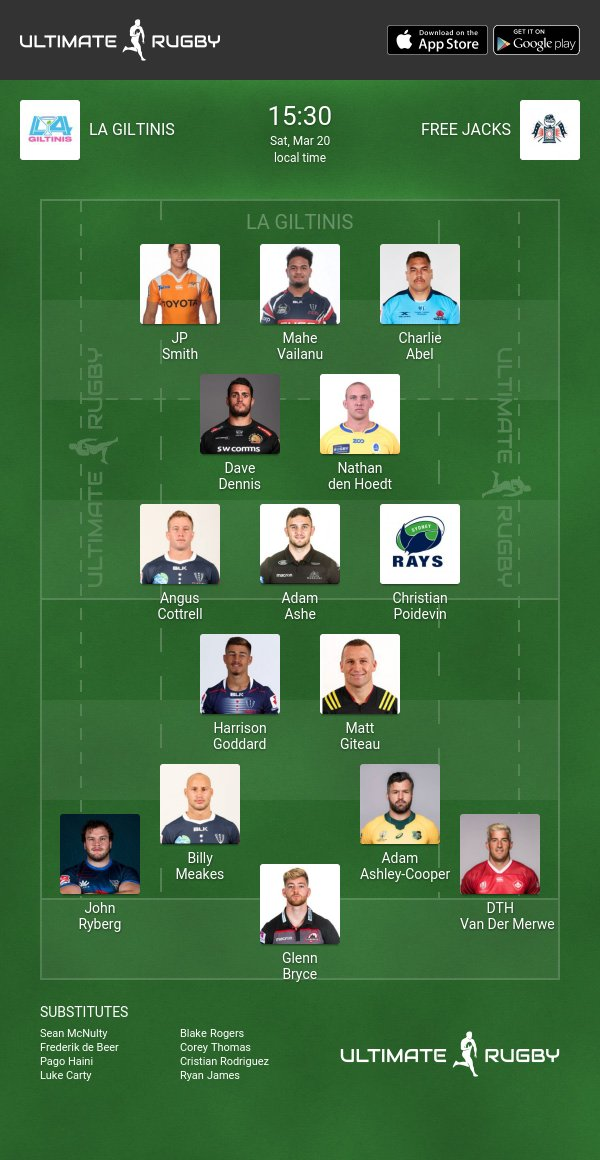 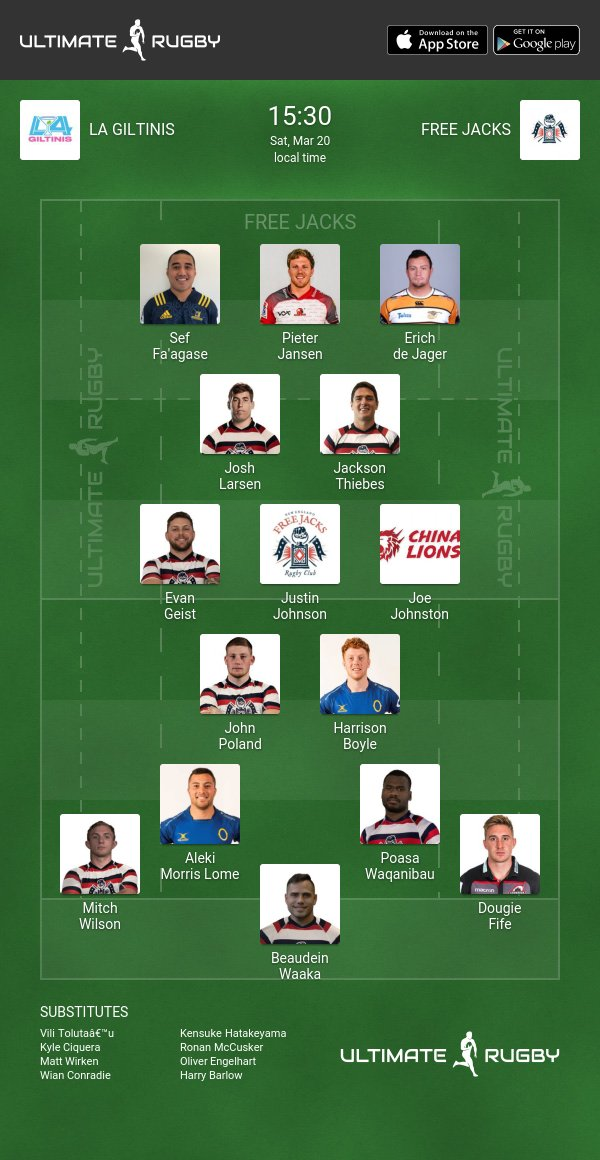 Rugby ATL Vs Toronto Arrows becomes the third clash of the season.

The Atlanta team will be lead by Canadian flanker Matt Heaton, who will share the duties with Ryan Nell once the South Africa Sevens international recovers fully from a knee injury suffered in Super Rugby. 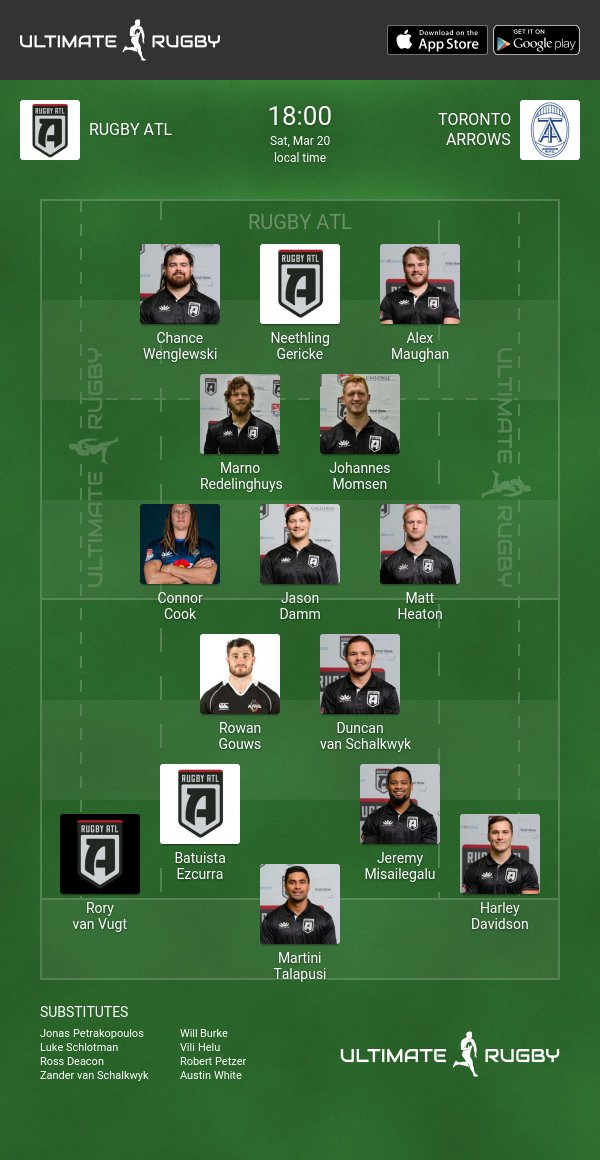 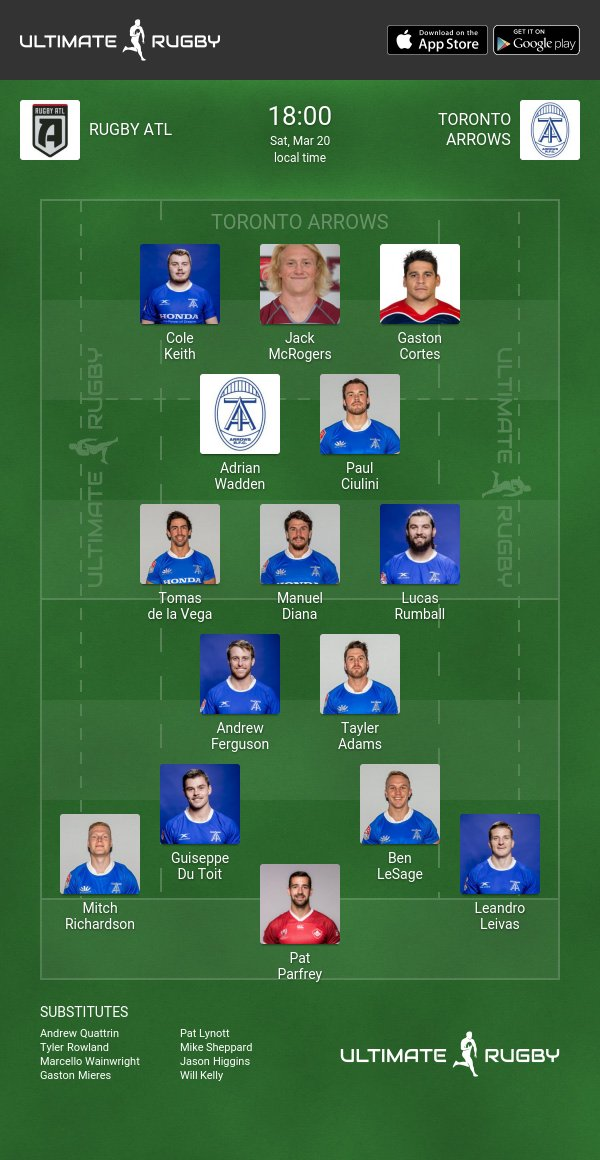 The only team to have lifted the MLR Shield, Seawolves will be hosted by Sabercats at Aveva Stadium in Houston.

Kees Lensing is the fifth Head Coach hired by Seattle in three years, and will be without his assistant Phil Mack this season. 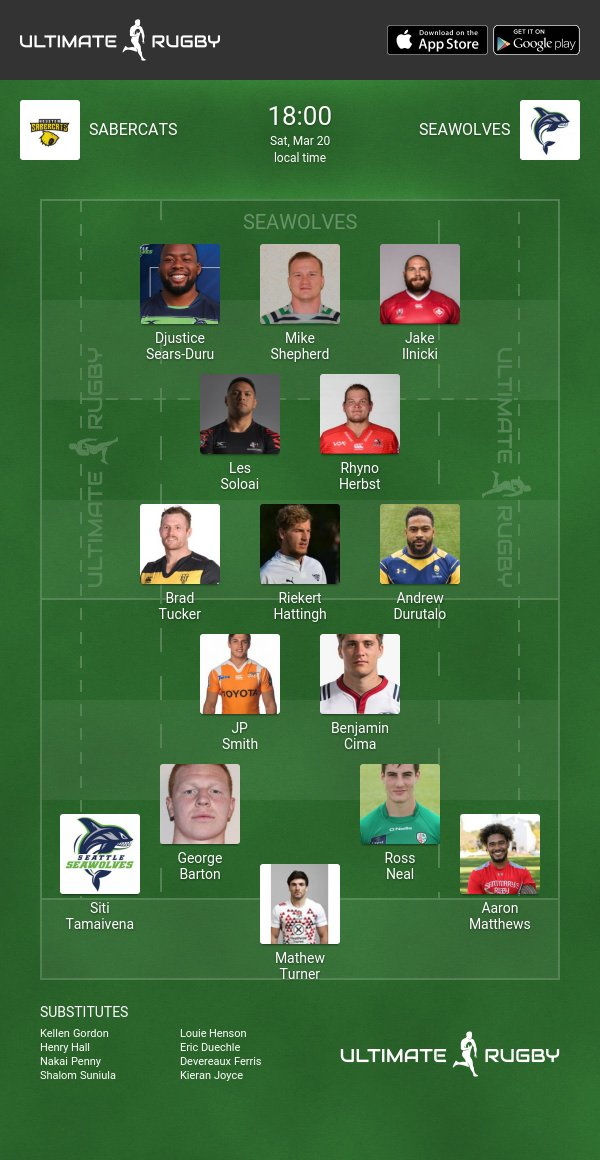 The Warriors have welcomed two World Cup Americans in the form of tighthead prop Paul Mullen and fullback Mike Te’o. 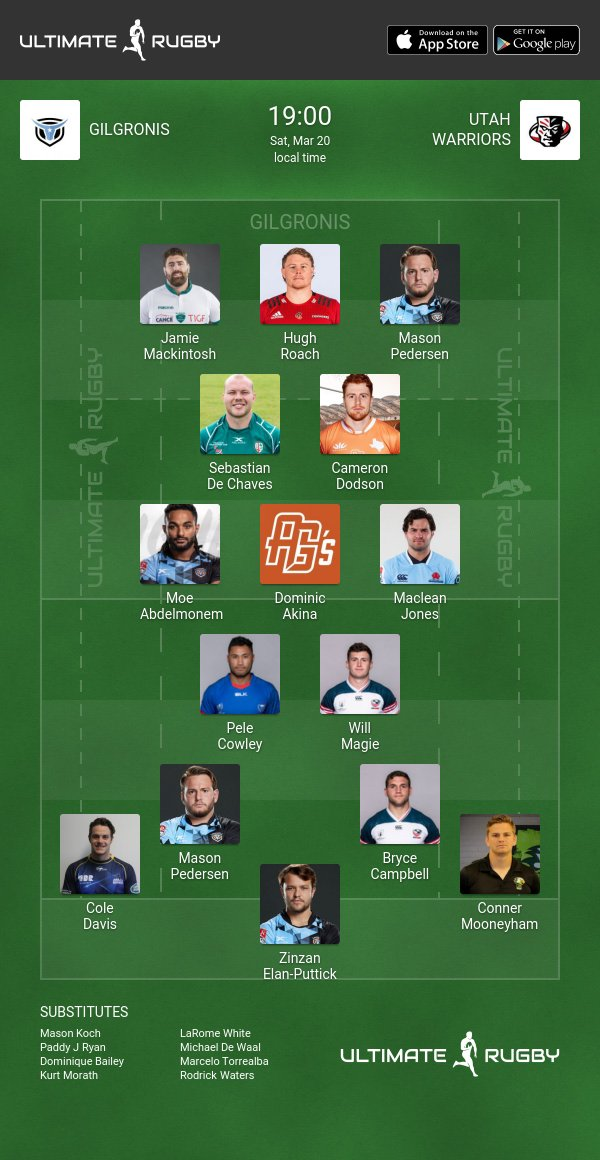 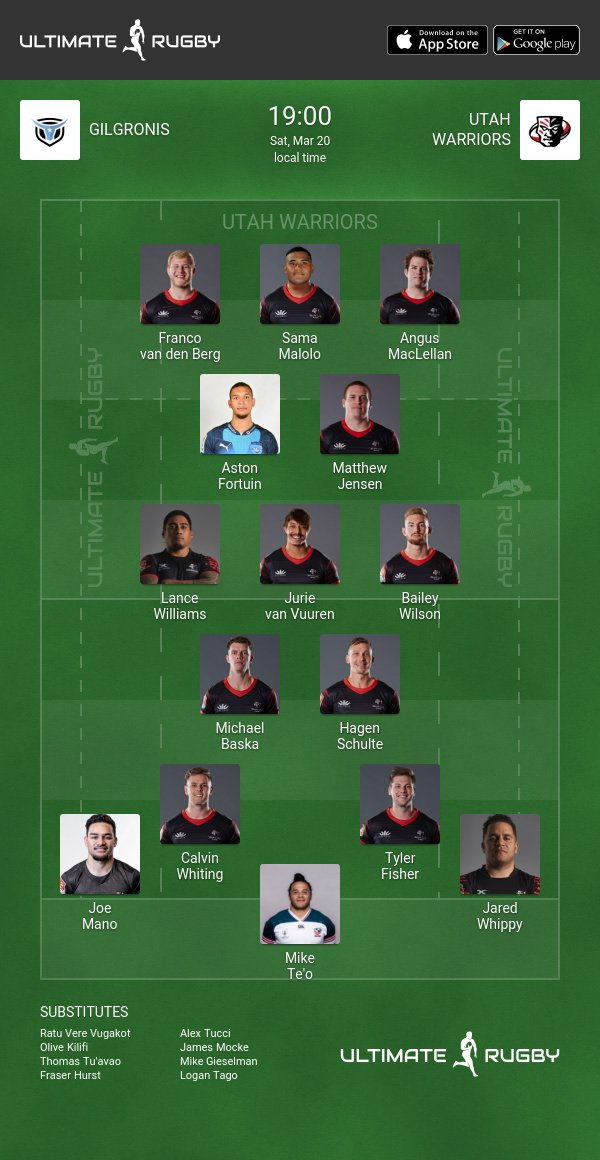