Otago travel to the Central Energy Trust Arena hoping to redeem themselves after last week’s heavy loss to Auckland, as they tackle Manawatu. The latter also came out on the losing side in Round 1 – to Northland at the Semenoff Stadium.


Manawatu enjoyed a powerful first quarter last weekend, running up a 20-3 lead before allowing themselves to be over-powered for the following hour. Much would have been said at training this week regarding that performance and, hopefully, some solutions have come to light.


Likewise, in the Otago camp, Round 1 would have generated much concern as Tom Donnelly’s charges had no answer to Auckland’s onslaught.

Round 2 will be an opportunity for both teams to start again, so to speak, and inject some positivity in their respective campaigns. 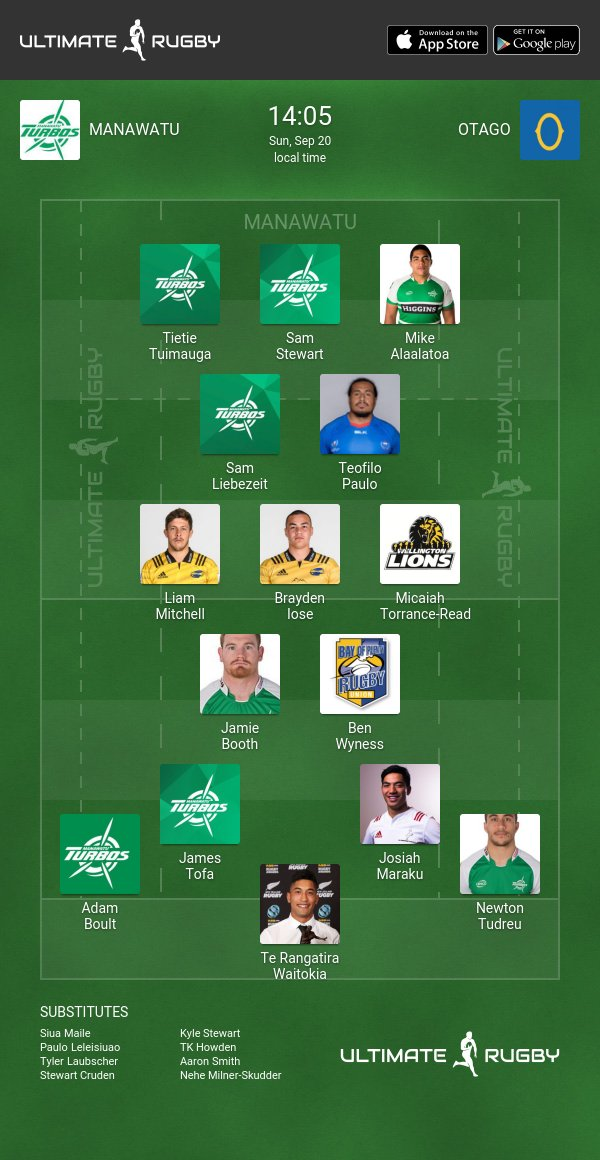 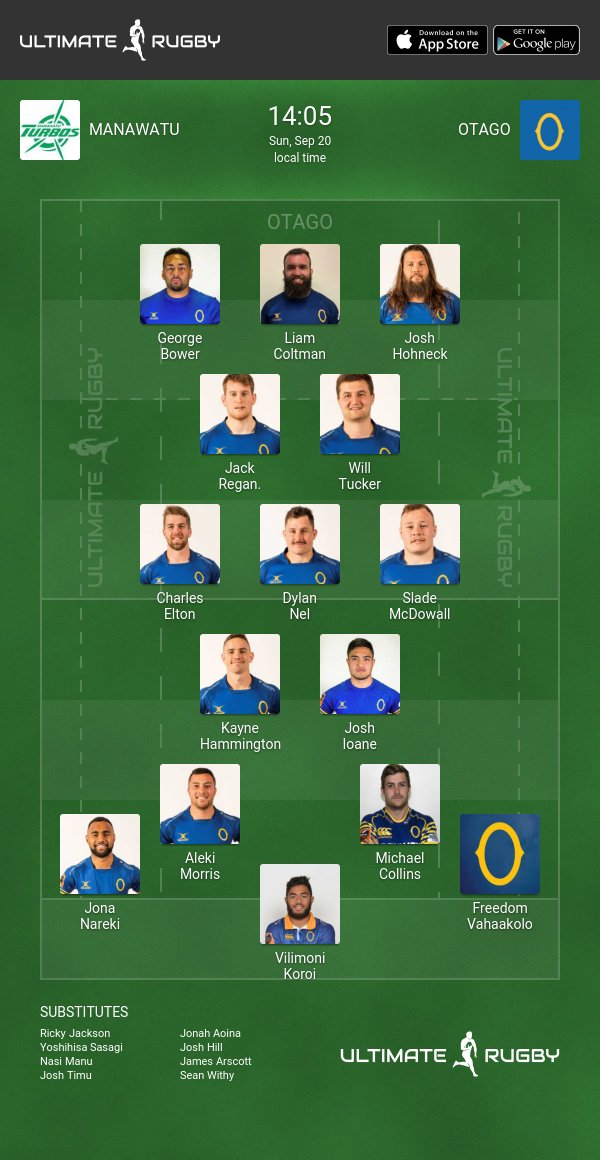