Mitre 10 Cup Round 3 Preview - Wellington vs Bay Of Plenty

Bay Of Plenty’s challenge to Wellington heralds the commencement of Round 3 in this year’s Mitre 10 Cup. 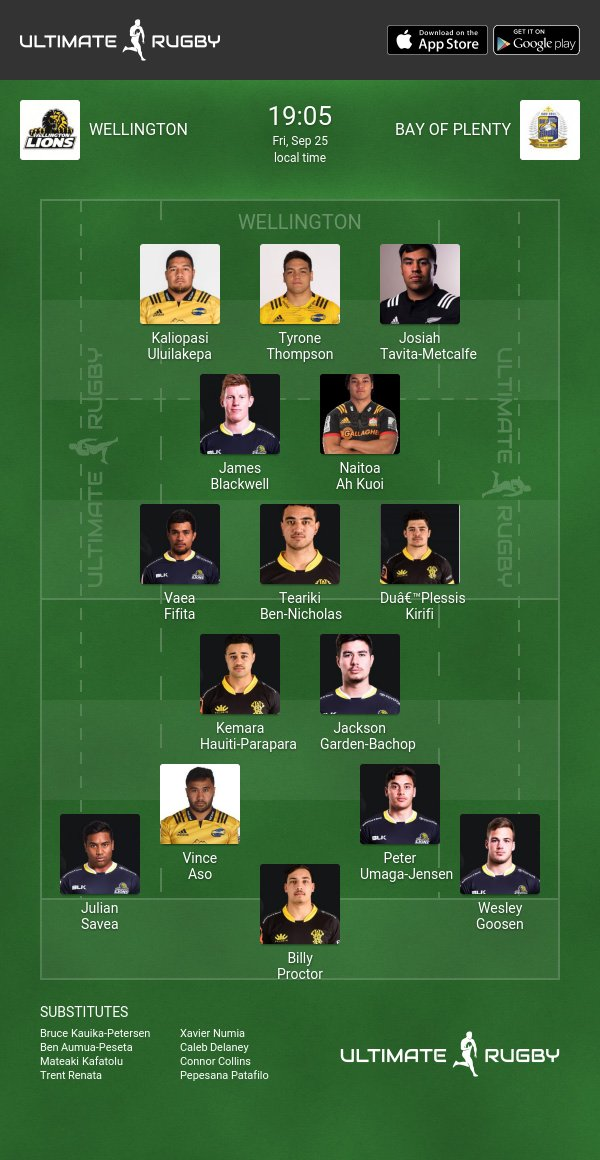 Wellington did well last weekend to stem the Auckland tide, completing a 39-21 victory. Wellington were precise and intelligent on attack – smart use of the halfbacks’ boots yielding a brace of valuable tries. While nine points separated the teams at half-time, there was plenty more to come from the men in black in the second half.

Bay of Plenty’s Round 2 win was on the narrower side as they squeaked home 17-14 against Southland. It was an evenly matched encounter, the teams jogging off into the shed with the scores level at 14-all after BOP crossed the try-line just before half-time. As the final score suggests, the second stanza was a dull affair with the only points coming from an Otere Black penalty for the victory. 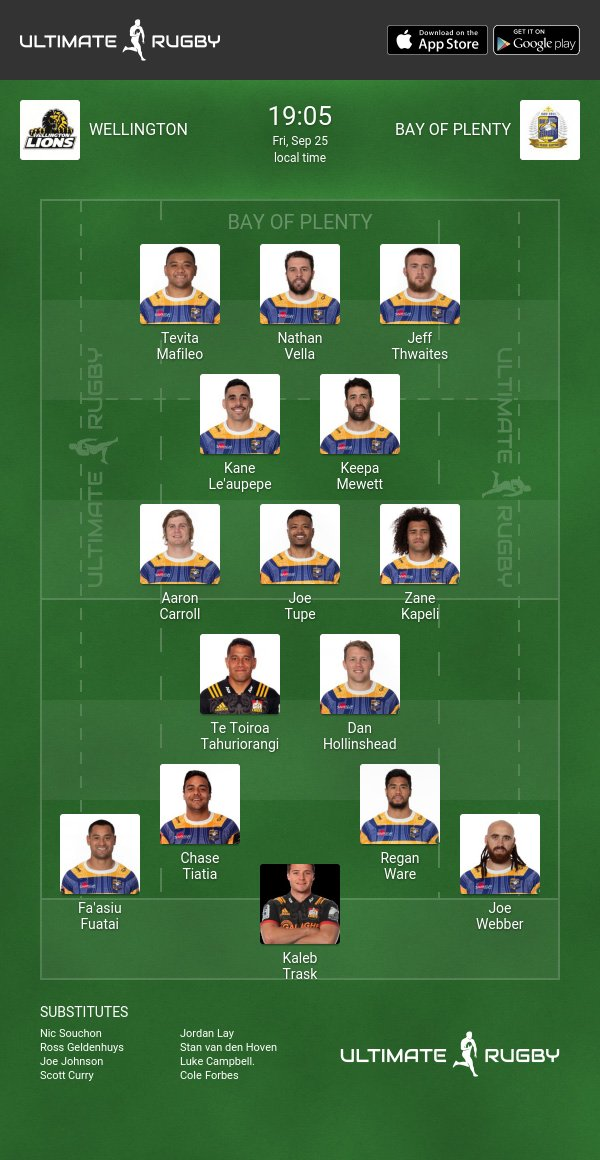 One has to feel that Wellington have the upper hand in the run-up to this clash, if Round 2 is anything to go by. BOP will need to dig very deep in order to subdue the expansive attack of Wellington.

However, last time the teams met, a lively display ensued out of which Wellington emerged victorious by a single point. If the game tomorrow produces such flair as it was able to a year ago, we should be in for a great contest.