Mitre 10 Cup is at its halfway point with round six bringing plenty of must-win match-ups as the battle for playoff spots in both the Premiership and Championship heats up.

Waikato are stewing after giving up a big lead to lose to North Harbour last week and desperate to make amends in front of their home fans. Hawke’s Bay deservedly sit at the top of the Championship standings and will be after a Premiership scalp to underline their dominance. 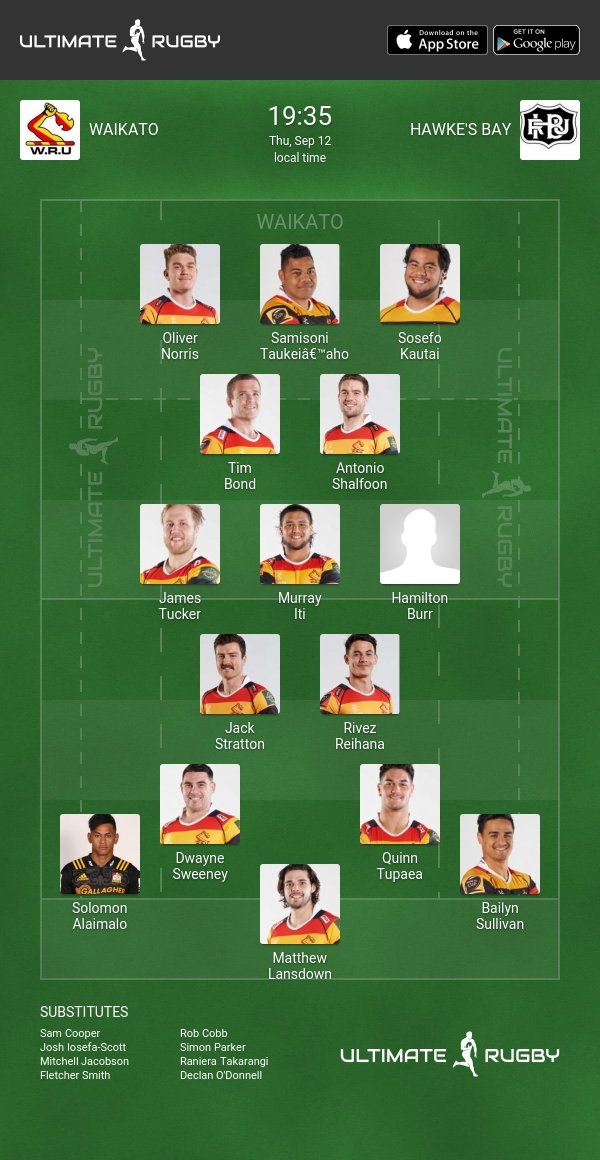 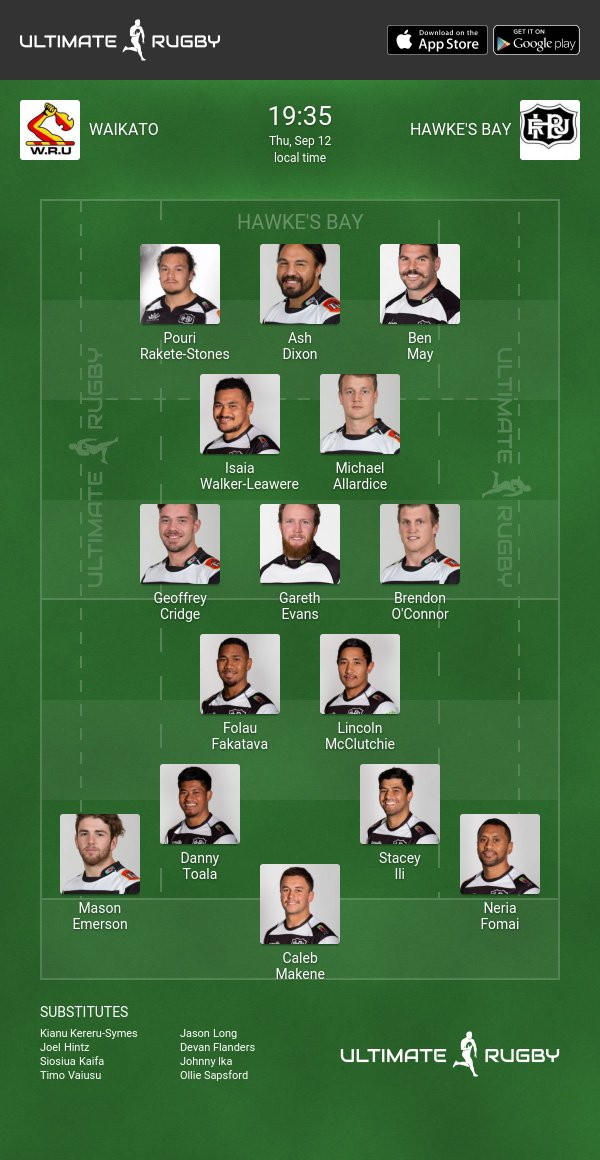 After suffering three-straight defeats, perennial favourites Canterbury have sparked into life with big victories in the past two weeks. Northland have had a slow start to the season but have plenty of firepower in their line-up and be hoping for a famous win in front of their home-fans 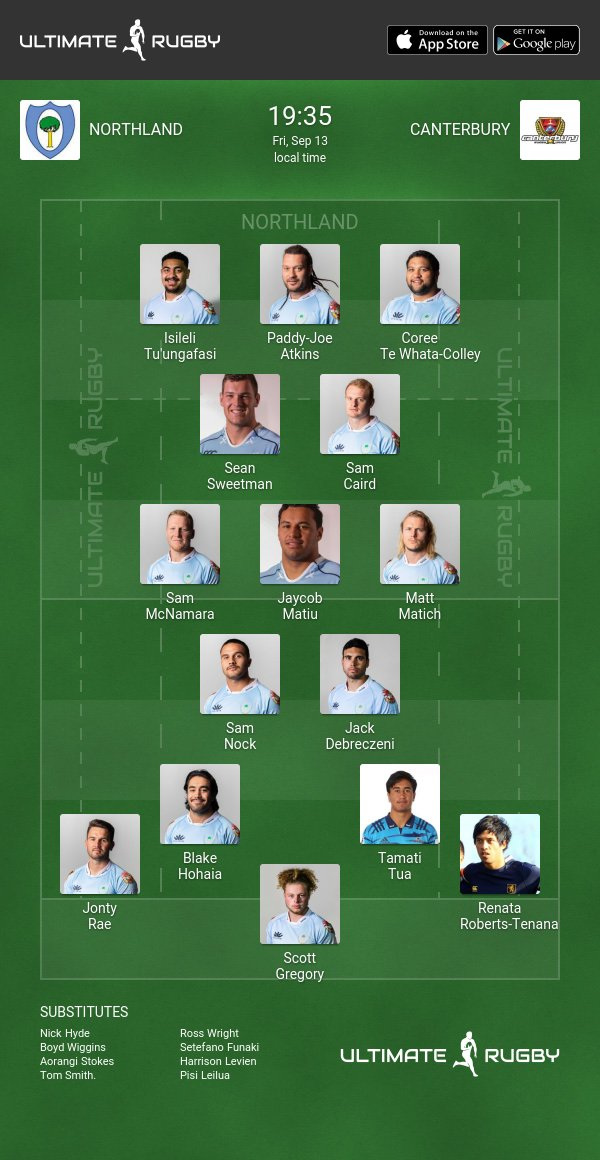 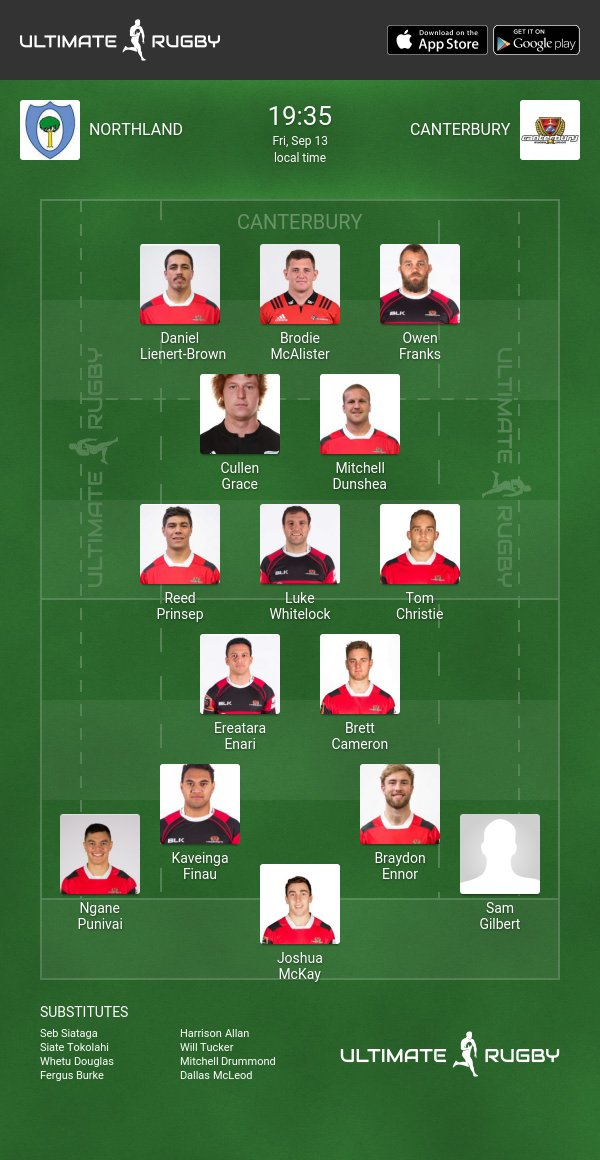 👀 We have a new leader at the top of the Duane Monkley Medal table...#Ours pic.twitter.com/QRqhBcRiK3

A very even match-up on paper between two teams who have a genuine chance of lifting the Championship crown. There’s plenty riding on this one with the winner likely rising to second place on the ladder at the conclusion of the round. 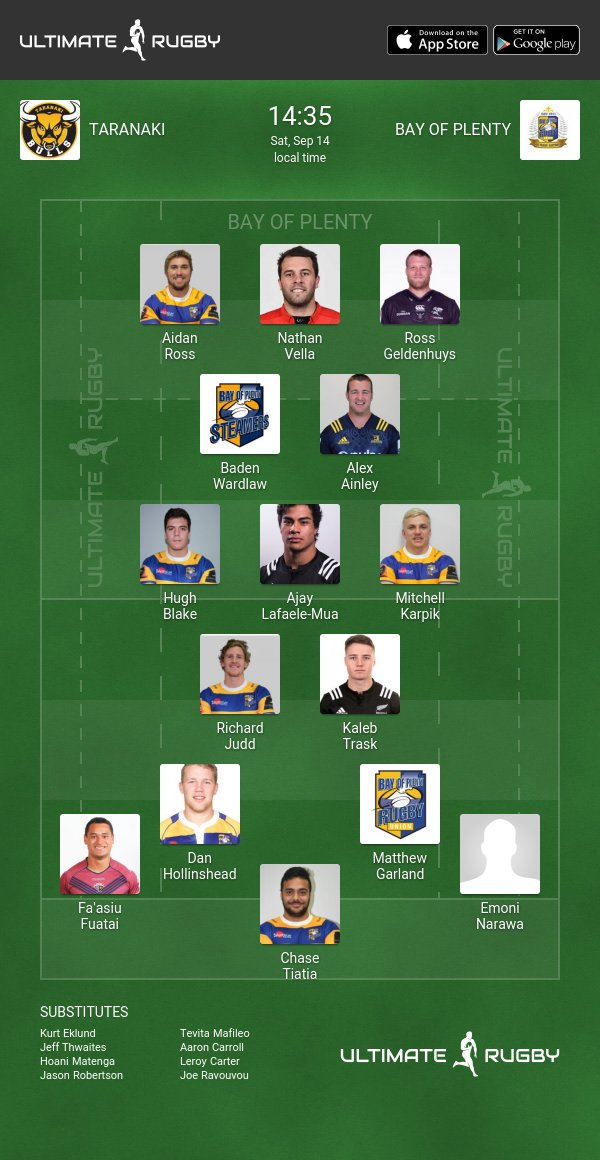 If the Southland Stags are to break their three-year losing streak, this is a game they would have been targeting. The Turbos got their first win of the season last weekend and will be looking for another ‘W’ to put them in the frame for the playoffs. 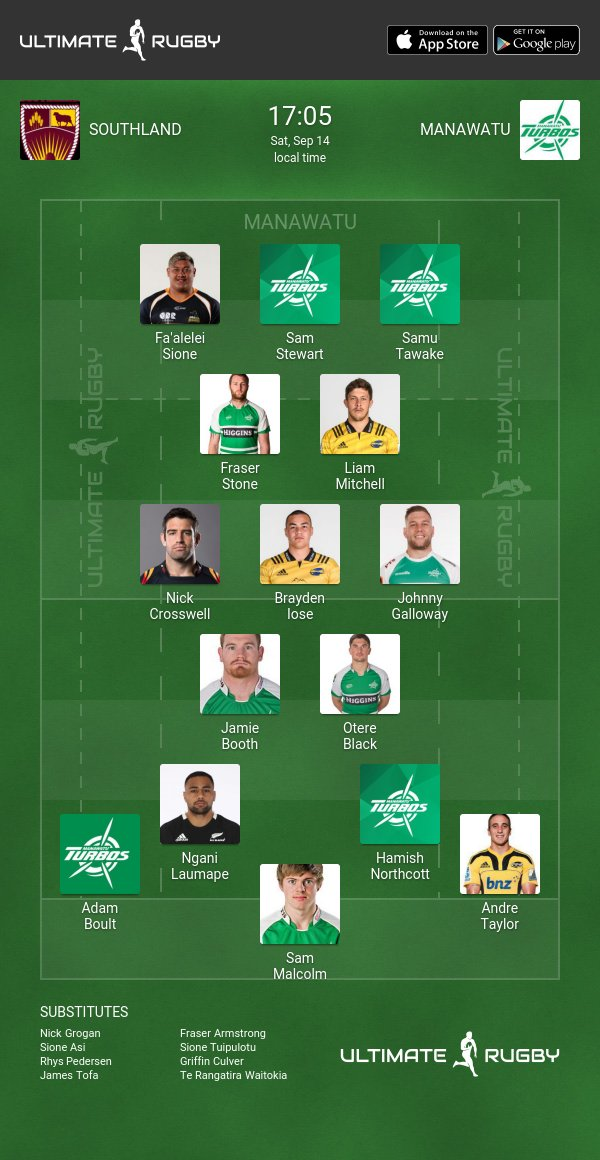 Ngani Laumape loves playing Rugby Southland, how will he go against them on Saturday evening?#Ours pic.twitter.com/KsfpDzrlge

With just five points separating the second-placed team and the last-placed team in the Premiership, this is crucial clash for near-neighbours Auckland and Counties Manukau. A loss for the Steelers will have them staring down the barrel of relegation while Auckland need a win to stay in the hunt for a home playoff.

Wellington have made a knack of securing last-gasp wins in 2019 but will be hoping for a convincing victory against Otago in this crossover clash from Westpac Stadium.

Tasman have been a cut above all-comers so far in 2019 but will have to avoid any complacency against a North Harbour side who showed their danger with a brilliant comeback win against Waikato last week.

🙏🏽 What better way to celebrate Māori Language Week than te reo commentary of the Mitre 10 Cup? Thanks @skysportnz!