Next Gen: The 16 u20 Six Nations players with famous family connections

With the Six Nations Under-20s underway this weekend, we take a look at the next generation of talents who have family ties in the sport already. 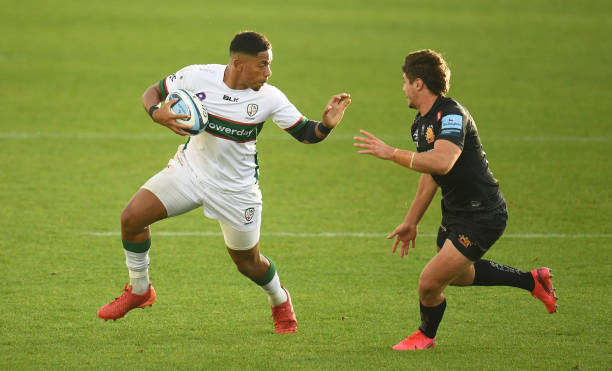 The younger brother of England international Joe Cokanasiga, Phil has lit up the Premiership with London Irish and was a late call up to the England squad with a few u20s players featuring the Premiership semi-finals.


The son of one of the All Blacks' all-time greats Zinzan Brooke, Lucas has grown up in England.

His dad has lived in England since hanging up his test boots in 1997.

Lucas signed a two-year deal with London Irish last term. Lucas can play in the back-row as well as hooker. 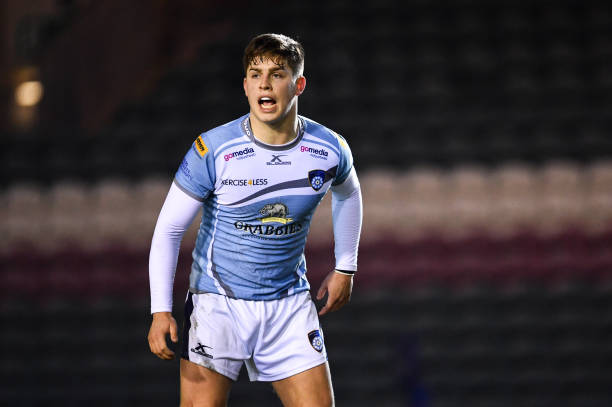 Son of former England head coach and now Leinster coach Stuart Lancaster, Dan is a gifted playmaker who features in the centres and at flyhalf for Leeds Tykes. 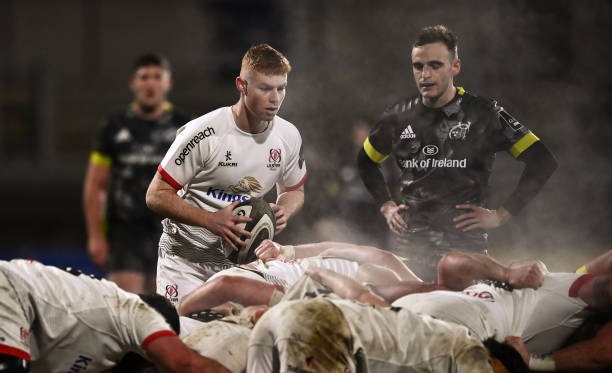 Nathan Doak is also a scrumhalf who is quickly rising through the ranks at Ulster making his debut for the Province earlier this year.

Son of former Ulster and Ireland flyhalf David Humphreys, James is now at Ulster after a stint in the Gloucester academy. 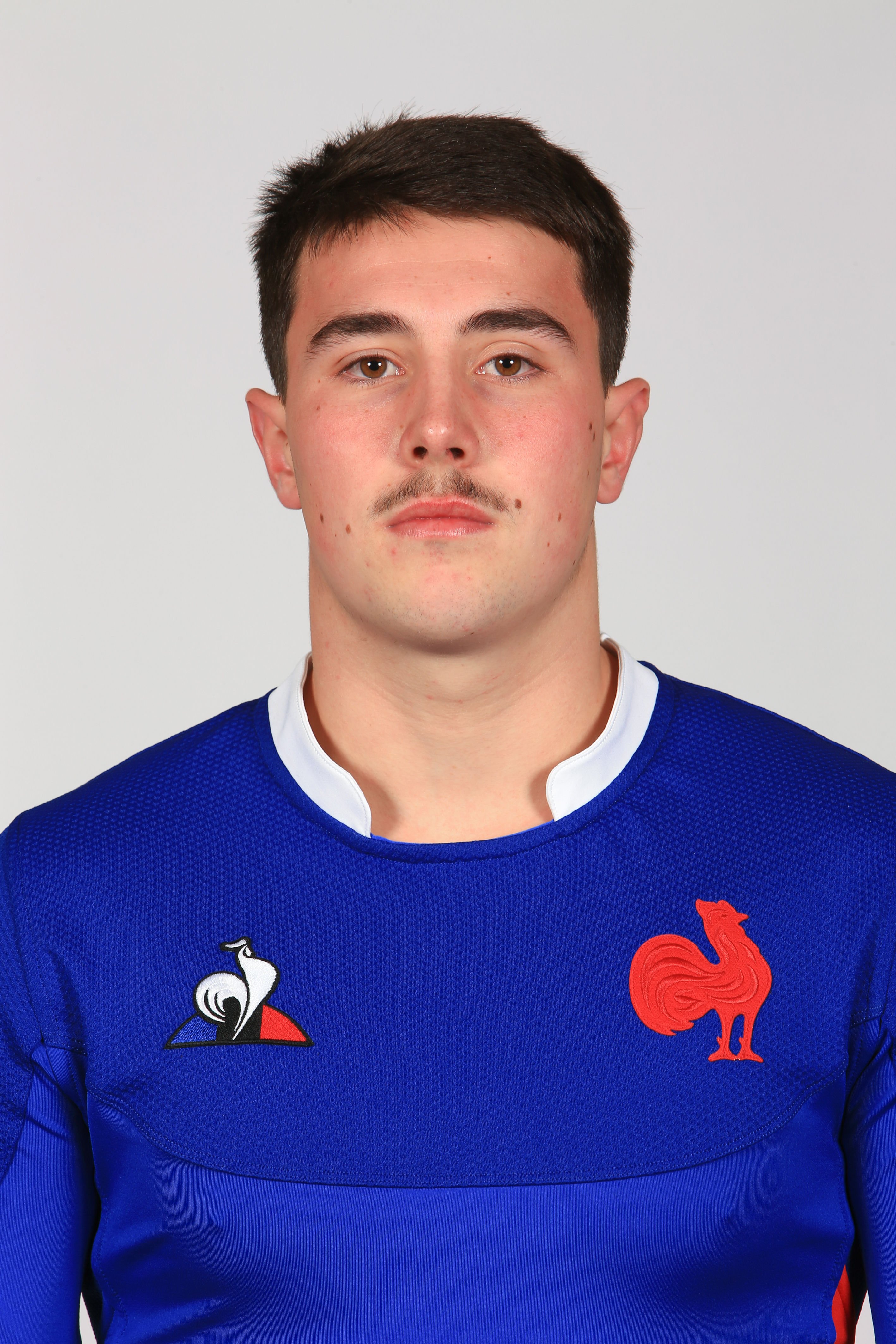 Edgar is another member of the Toulouse youth team to be named in the squad and plays flyhalf. He is also the son of former France assistant coach Didier Retière who played professionally for Stade Dijon.

Didier Retière is also currently the technical director of the French federation. 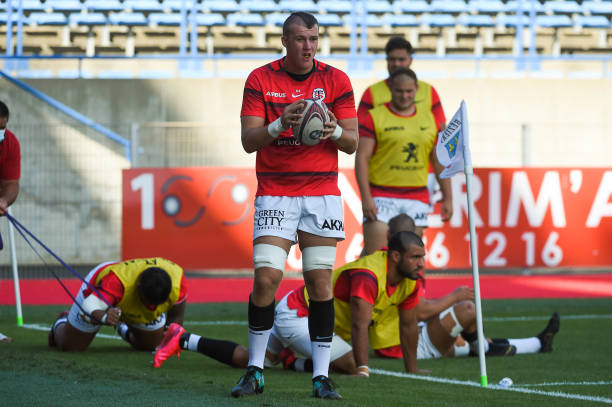 The second son of Ireland international Trevor Brennan will be making his mark on the France u20 squad.

Second rower Joshua Brennan follows older brother Daniel into the France u20s squad having also won the Espoirs Championship with Toulouse, their first win in the competition in 18 years.

Older brother Dan played in the same u20s squad as Romain Ntamack. He has joined Brive ahead of the 2020/21 Top 14 season. 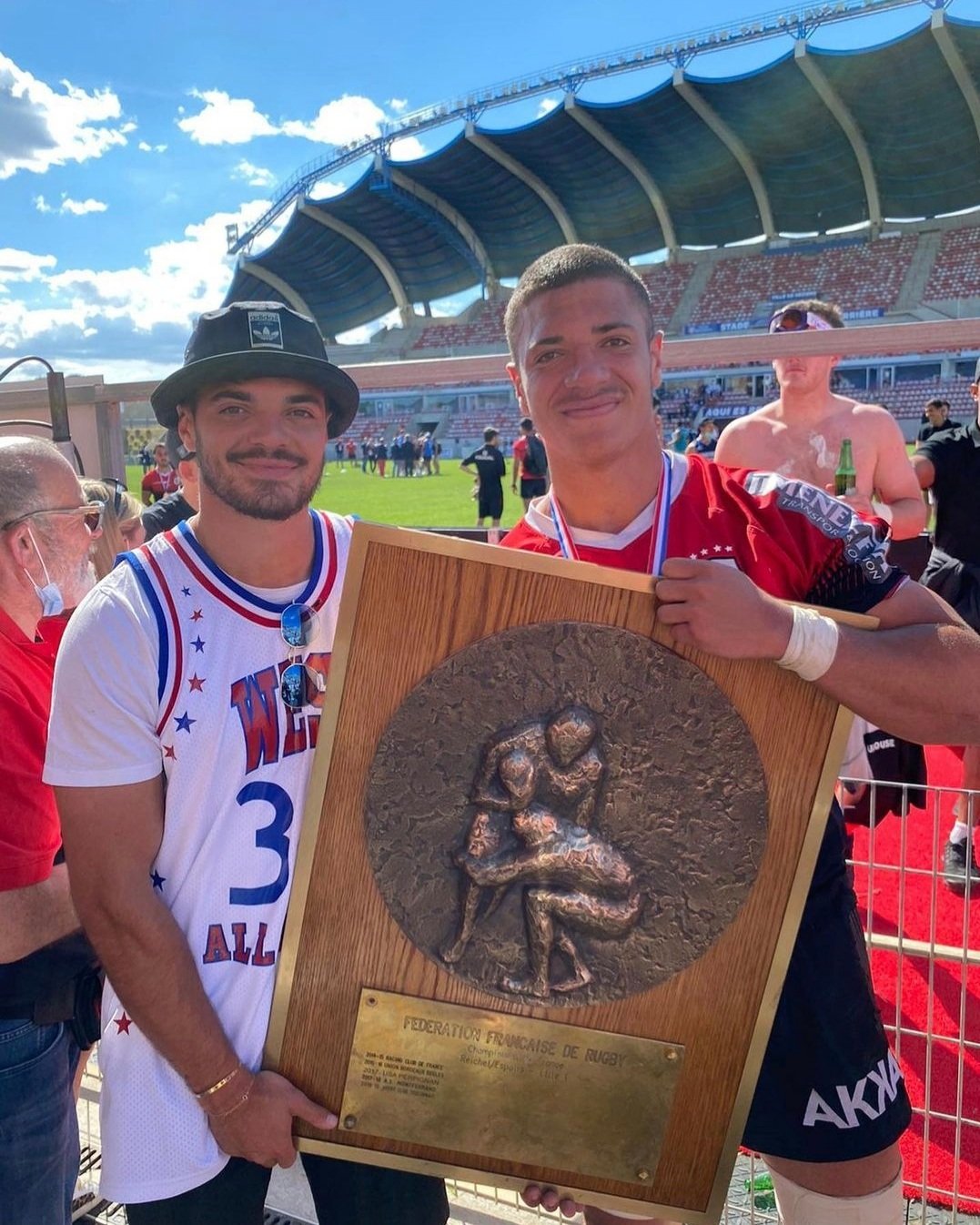 Looking to follow in his brother's footsteps, Theo Ntamack has been included in the France u20 side.

The Toulouse back-rower, who can also play lock, follows his brother in being selected for the u20s side having shone in the youth ranks with Toulouse.

Also the son of France and Toulouse great Emile Ntamack, Theo has a reputation to live up to but has got off to a bright start winning the Espoirs Championship title with Toulouse.

There is a mouth-watering possibility of seeing a sibling 9 & 10 combination for Italy in the years to come as just a year after Paolo Garbisi pulled the strings for the Azzurrini, it will be little brother Alessandro making his steps towards a top flight career at scrum-half.

Niccolo has since gone on to represent the senior national team. 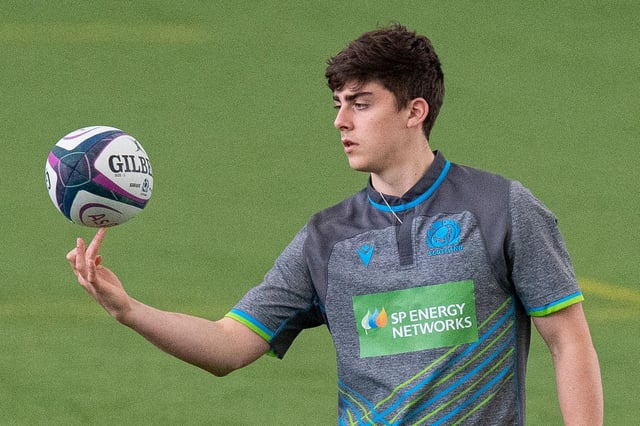 Another Redpath is coming through and Cameron is a gifted baller playing at flyhalf and in the centres, Murray is a bit more in father's mould as he captains the u20s side from scrumhalf.

Bryan Redpath represented Scotland 60 times between 1993 and 2003. He also captained the senior side.

Cameron played u20s level for England before debuting for Scotland during the 2021 Six Nations against England. 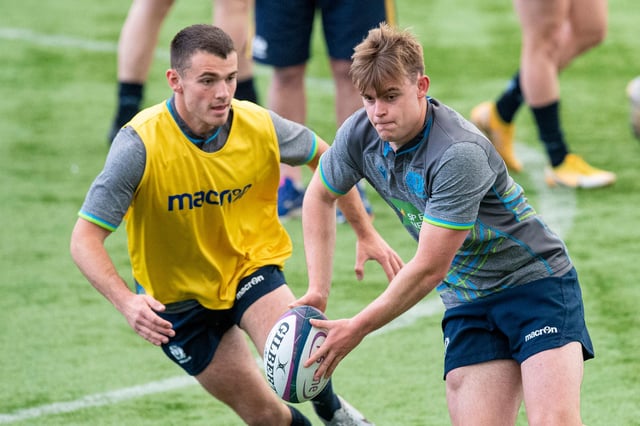 Byran Redpath and Gregor Townsend formed a successful halfback pairing in the mid-1990s and early 2000s.

Their sons Murray Redpath and Christian Townsend both play in the same positions their fathers did, scrum-half and flyhalf respectively, creating the intriguing possibility of their forming a halfback partnership as their dads did.

“Christian studies the game well. He has a lovely pass on him and he has really grown into his role these last couple of months. He takes the ball to the line well,” said Scotland U20s coach Sean Lineen.

“He is a heads-up rugby player.”

Carwyn's father Kati Tuipulotu is former Tongan international who had a long spell playing in Wales, with Dunvant, Neath, Ebbw Vale and Narberth.

He is also the cousin of Wales and Lions back-rower Taulupe Faletau.

Carwyn has broken into the back-rower stocks of the Scarlets senior squad and is tipped for big things in Wales in the future signing a four-year deal with the Scarlets. 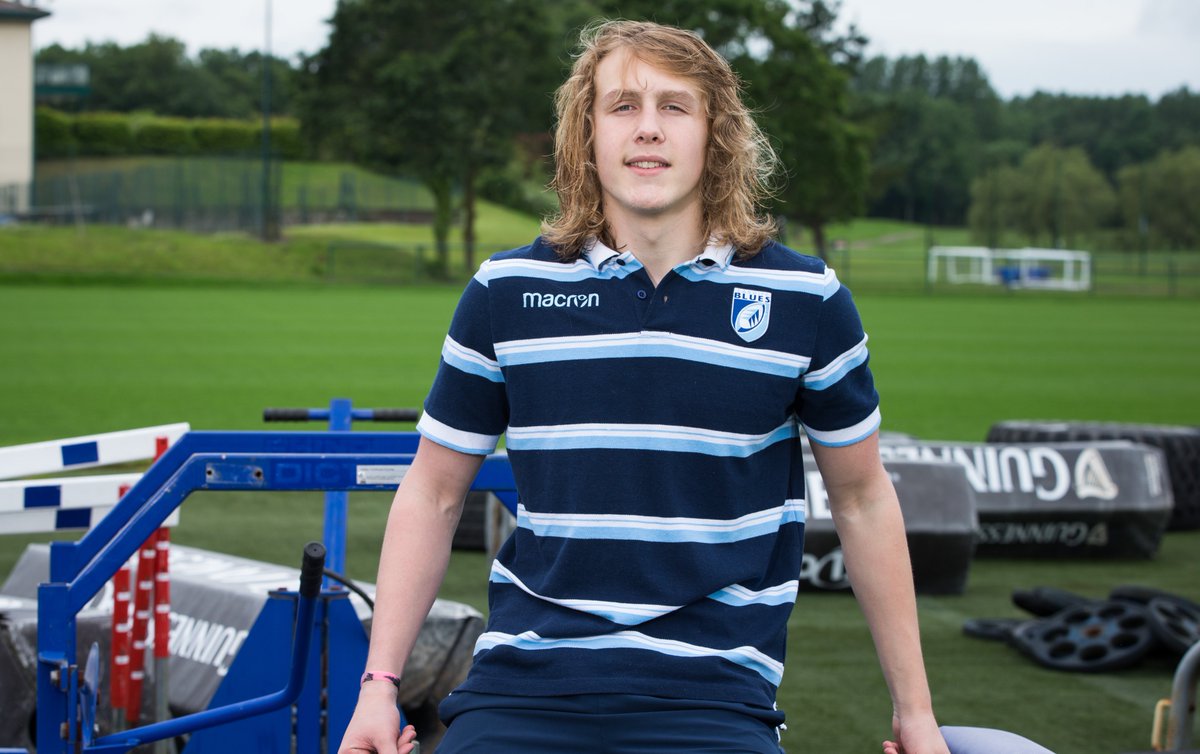 included in the squad, while Carwyn Tuipulotu, the Scarlets back-rower, is the cousin of Wales No.8 Taulupe Faletau.

The Cardiff Blues Academy product operates as an outside half.

Dan John was part of the Welsh squad last year and is the son of Paul John won ten caps for Wales and then went into coaching, notably leading Wales to Rugby World Cup Sevens glory in 2009.

Dan is a talented outside back who is on the books of Exeter Chiefs.

The second-rower is another who is in the Exeter Chiefs’ set-up.

His father, Hywel playe an uncapped match for Wales against the USA ahead of the 1999 World Cup and also represented Wales A.