What if the Southern Hemisphere powerhouse nations combined to create an invitational side?

We take a look at just that with Australia, Argentina, New Zealand and South Africa teamed up as the four nations.

Tendai Mtawarira would have been a shoe in for the role had he not announced his retirement after the Rugby World Cup but his deputy steps in to take his place.

The Boks had two world-class looseheads in their squad for the World Cup and Kitshoff gets our #1 jersey ahead of Australia's Scott Sio and New Zealand's Joe Moody. 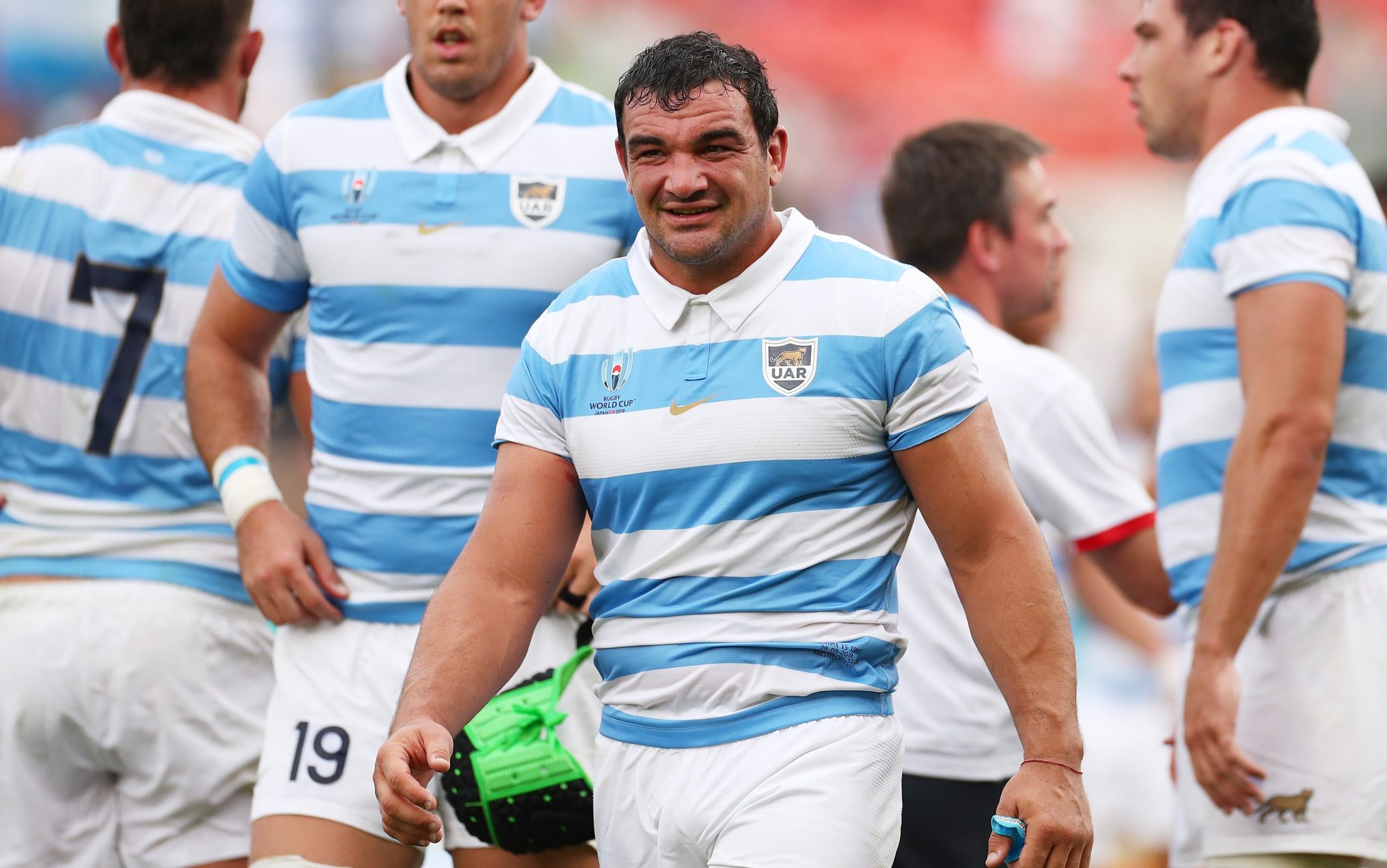 There is no lack of options here. Codie Taylor, Malcolm Marx, Bongi Mbonambi, Dane Coles and even Creevy's deputy Julian Montoya are all worthy candidates.

But we have decided to go with the experience, passion and sheer brutality of Agustin Creevy. Admittedly this call may have been made in reminiscing of a young Creevy, although it isn't as he has withered.

Often underappreciated in South Africa but Malherbe is all you want in a tighthead. Trevor Nyakane, Tupou and Tu'ungafasi would provide a different kind of approach to the role but we have gone with solid Malherbe to anchor the tighthead.

Close between Retallick and the two South Africans but we would pick the former to start with either Etzebeth or Synman off the bench. Good luck to the opposition pack.

The architect of the Springbok lineout brilliance in Japan, we have picked Lood de Jager over his fellow Springbok Franco Mostert and the excellent Sam Whitelock and Argentina's Guido Petti.

Again, not much splitting them. 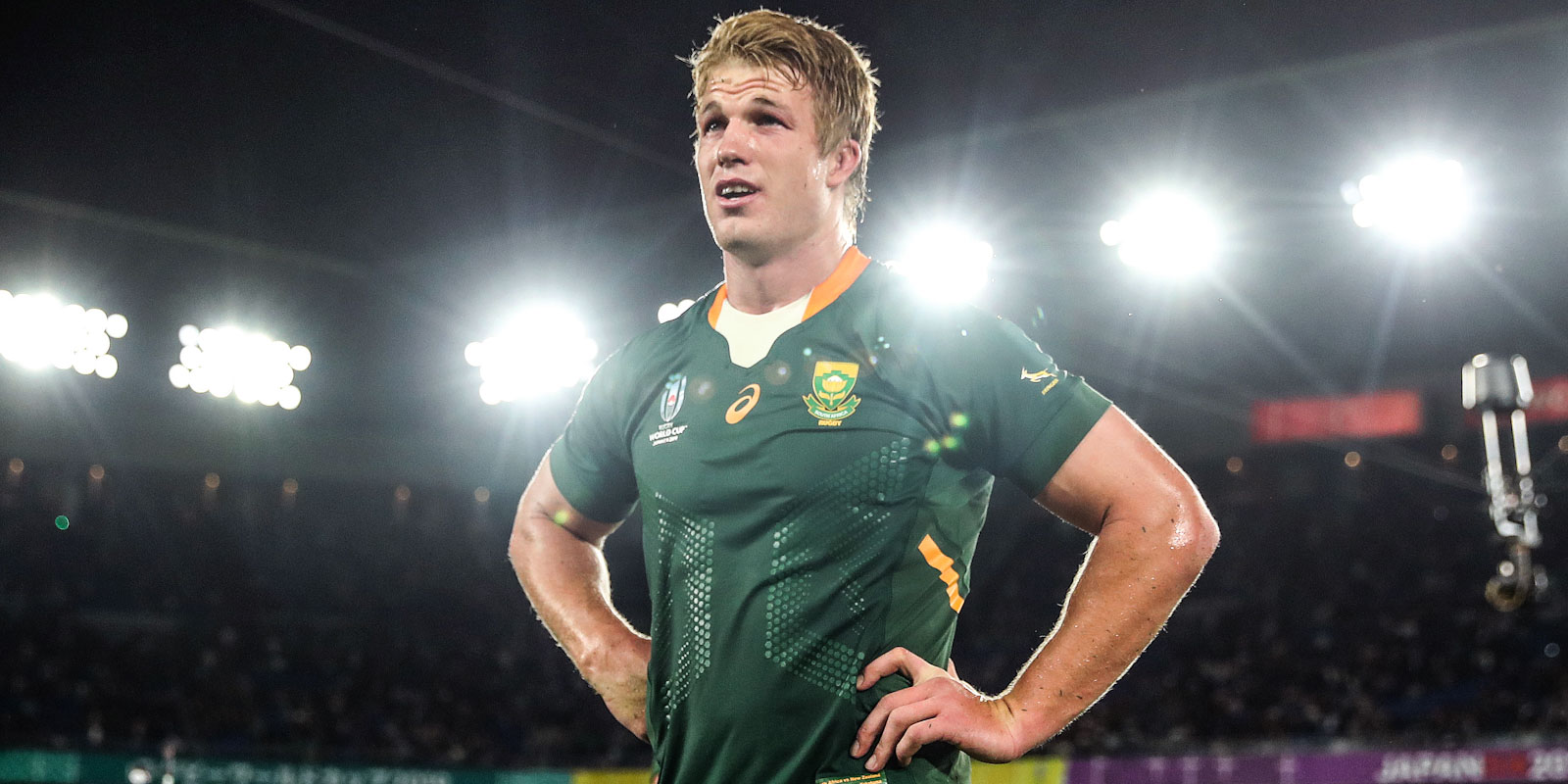 The current World Rugby Player of the Year. Not much more needs to be written. Sam Cane, Siya Kolis and Pablo Matera are all incredible players but we have backed Australia's captain to bounce in and out of rucks, sprinting up and down the pitch and making big hits.

Kieran Read and David Pocock may have got a look in had they not retired from test rugby but Vermeulen steps up to take the jersey.

Ardie Savea and Facundo Isa are also close contenders despite the latter being snubbed for a place at the Rugby World Cup. 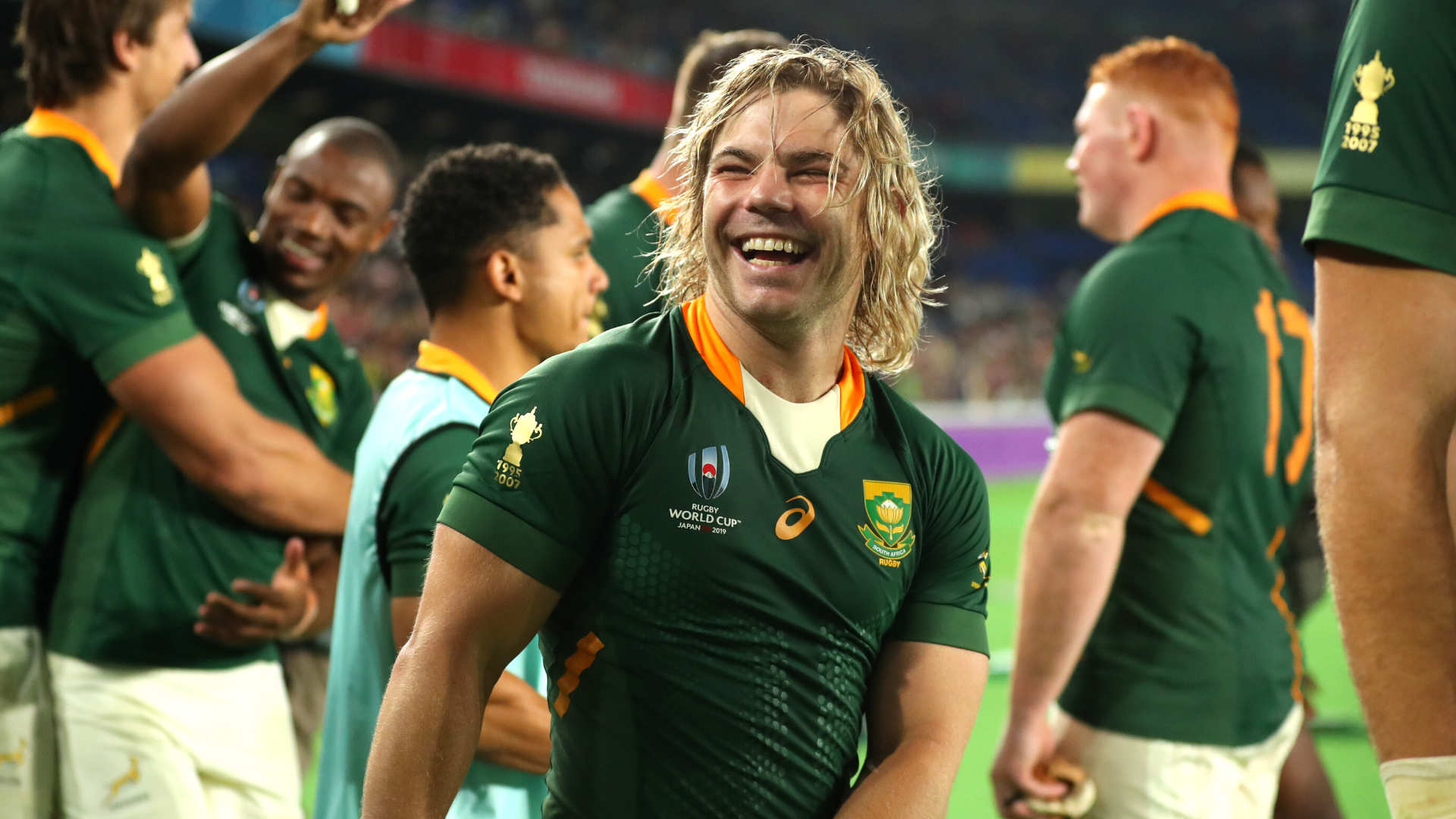 Tough to leave the likes of Aaron Smith and TJ Perenara out but Faf de Klerk's performances during the Rugby World Cup gives him the edge. 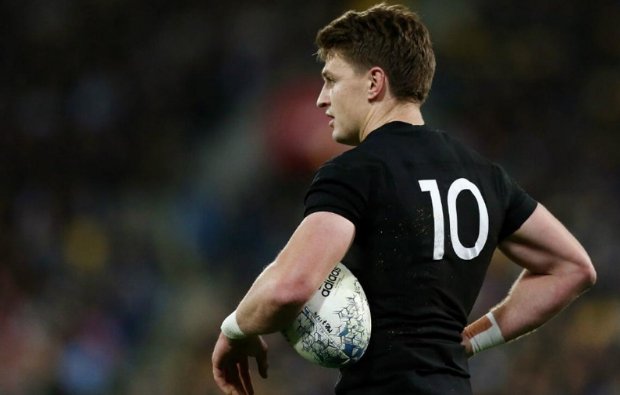 He may have played fullback at the World Cup but he has been nothing short of outstanding at first-five winning two World Player of the Year Awards.

He beats out Handre Pollard, Richie Mo'unga and Nicholas Sanchez with all three candidates making a great case for the starting role.

He has played more recently at fullback for Los Pumas but Boffelli features on the wing in our side.

Equipped with a mammoth boot, fantastic footwork and some jet shoes. It's harsh to leave out Mapimpi, Bridge and Ioane but we would love to Boffelli feature in this backline.

It is yet to be seen if Kerevi will be eligible to represent the Wallabies under Dave Rennie but we could not resist the temptation of including the star centre.

If he is not available there are plenty of more than capable options behind Kerevi.

Another tight call particularly between Am and Goodhue but the World Cup winner gets the nod.

James O'Connor has also shined in the position for the Wallabies as too has the youngster Jordan Petaia.

Electric, brilliant and real joy watch. This backline would not be complete without Kolbe. 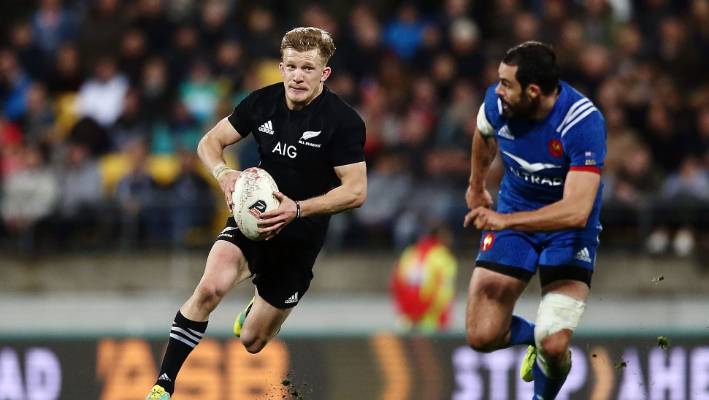 The Rugby world was robbed with McKenzie unable to feature at the World Cup.