Round 1 of the Premiership kicked off this past weekend and played out largely as expected in terms of results, barring Newcastle’s Falcons surprise victory over Bath at The Rec.

We turn to the stats to see which names came out on top from the first round.

Bath openside Miles Reid gave a valiant account of himself on defence against Newcastle, pulling off the highest number of tackles for Round 1 – 27.

Andrew Kitchener (Worcester) and Scott Baldwin (Harlequins) made the second and third highest with 20 and 18 respectively.

New kid on the block Gary Graham (Newcastle) set his personal campaign off to a good start with an enthusiastic performance on attack, topping the carries stat with 23. 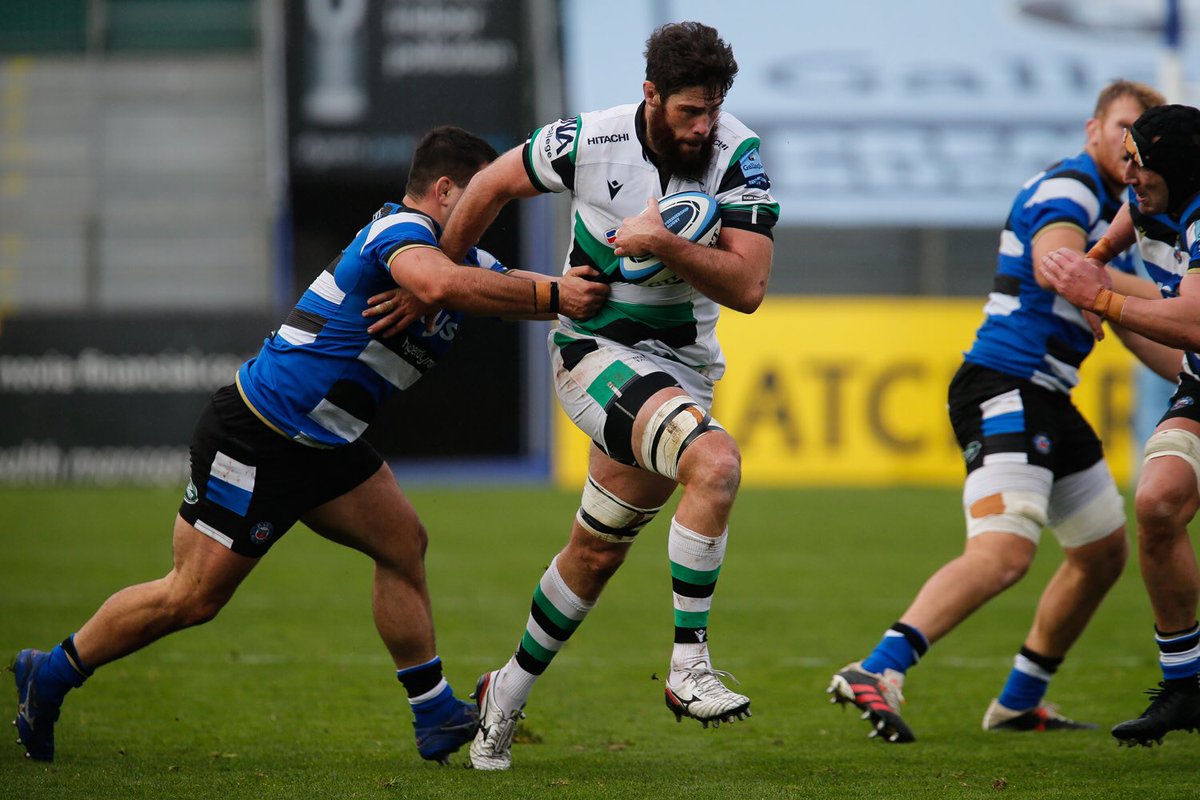 Bath winger Joe Cokanasiga racked up the highest number of metres in this first round with 109. 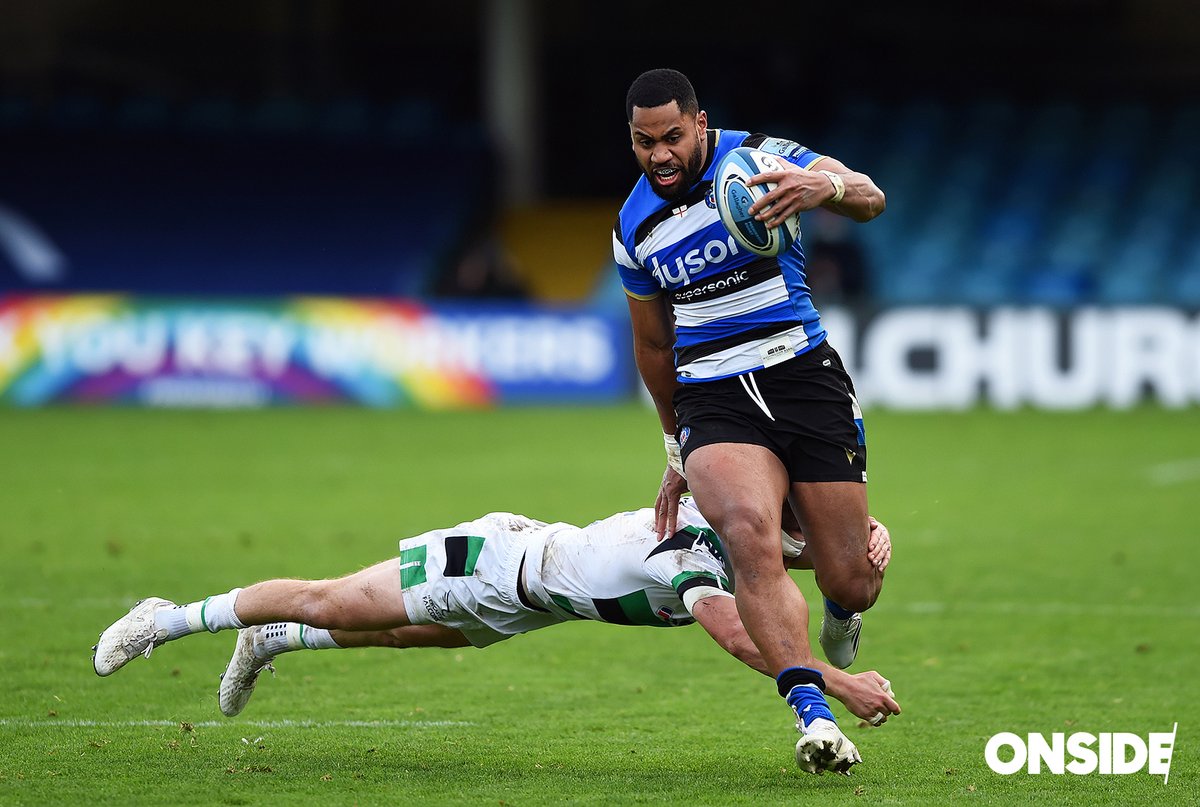 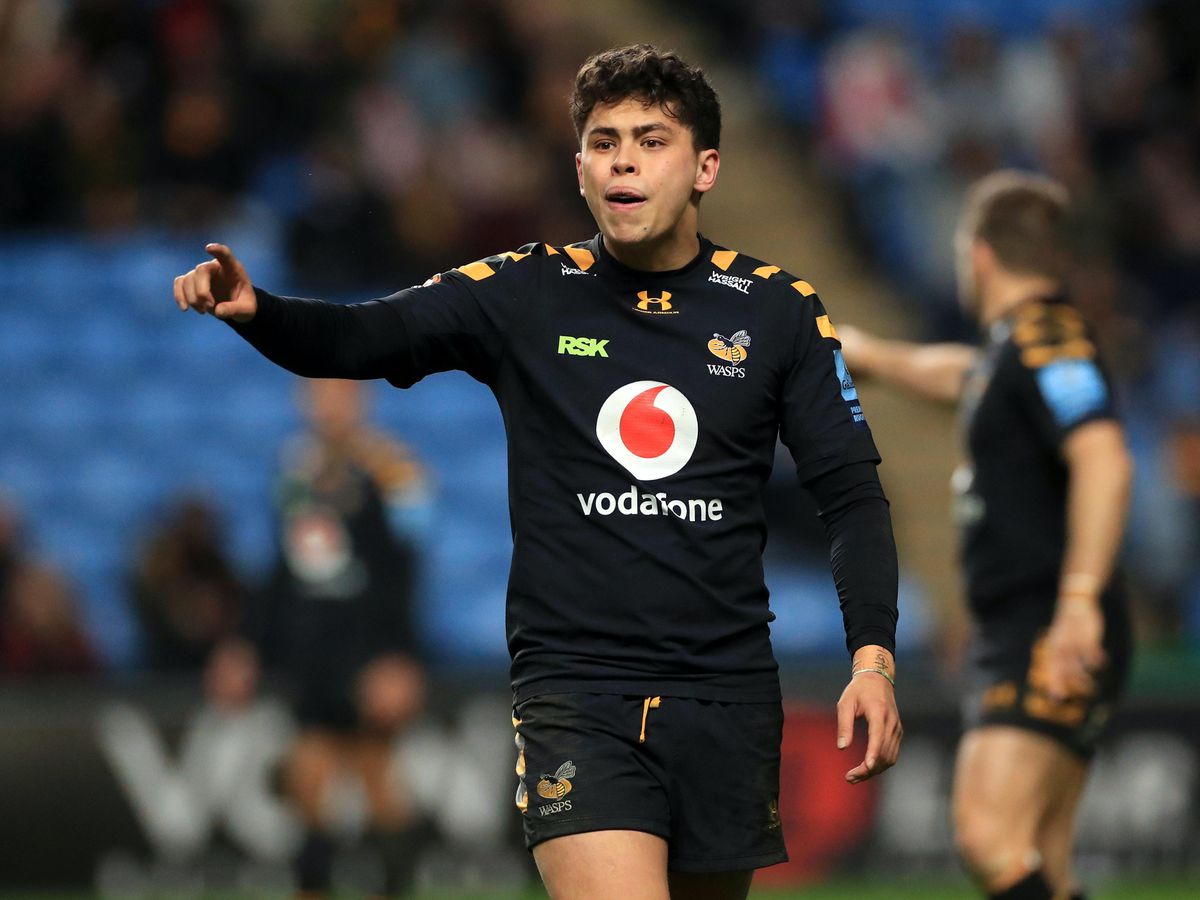 Nick David did good work on the wing for Worcester, completing 4 clean breaks against Exiles.