The success of the recent Tri Nations tournament held in Australia has caused the heavyweights within SANZAAR to consider a similar format going forward.

It was the first time that all the tournament’s fixtures were played in one country (Australia) and everything ran smoothly.

The World Champion Springboks chose not to participate in light of the lack of match practice enjoyed by their players by the time the tournament rolled around. New Zealand, however, took the honours, finishing with 11 points to their name, followed by Argentina and, finally, Australia. 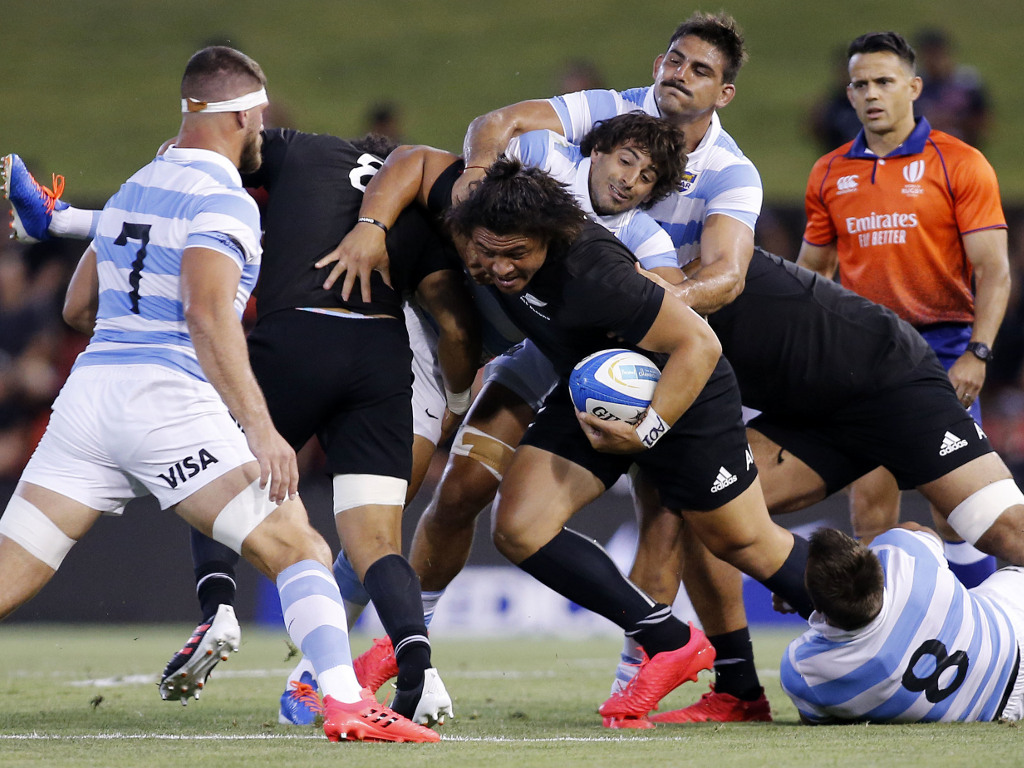 Los Pumas, in fact, made history during the tournament, managing to beat the All Blacks for the first time.

“The performance of the Argentinian team is quite remarkable if you think about the amount of time they have been away from home and the various quarantine protocols they had to endure,” SANZAAR boss Andy Marinos said.

“Indeed, a lot of their home-based players had played very little rugby prior to the Tri-Nations.

“Another positive from this competition has been the realisation from the members that if required in future years, the concept of a centralised TRC is very possible with the prospect of double-header rounds a huge benefit for the local fans and wider broadcast audience across the four geographies.”