Captain Ian Prior will make his return from injury when the Western Force take on the NSW Waratahs at Cbus Super Stadium on the Gold Coast this Friday.

The inclusion of Prior, who missed the past two Super Rugby AU matches through injury, is one of seven changes – five to the starting line-up and two on the bench – from the team that faced the Melbourne Rebels two weeks ago.

The match also marks the return of Force legend Pek Cowan to the starting line-up. The 10-time-capped Wallaby prop made his 131st appearance for the club coming off the bench against the Rebels.

In a second change to the forward pack, Future Force Academy graduate Kane Koteka is set to make his first Super Rugby AU appearance of the season on Friday. The flanker has been brought into the starting side in place of Tevin Ferris, who remains on the injury list after leaving the field early in Round 5. 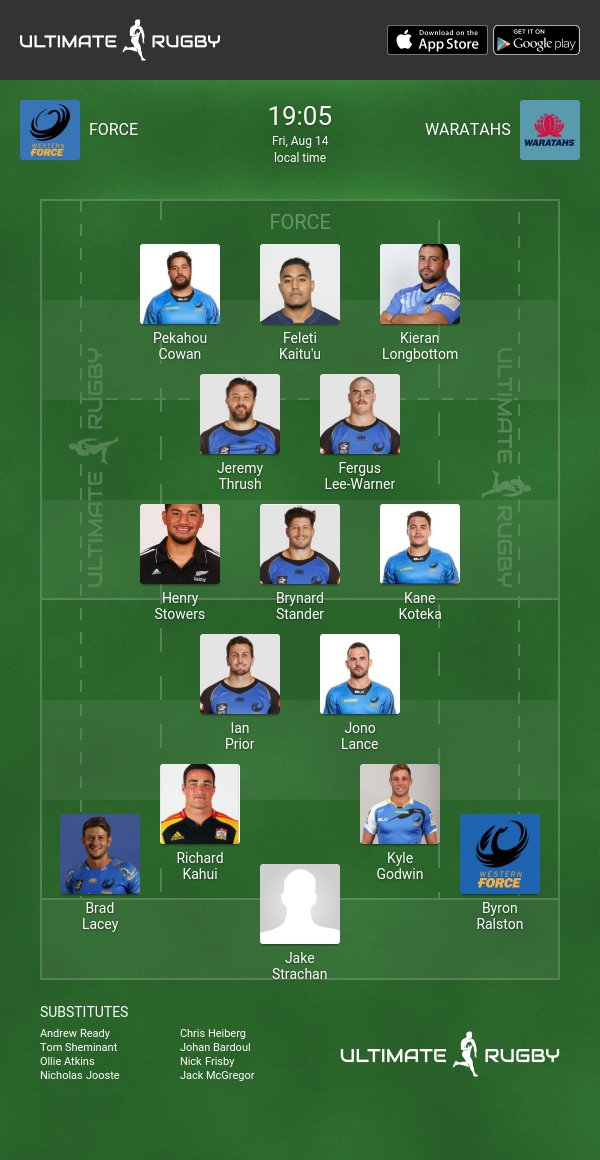 For the Waratahs, Rob Simmons will return from injury after being a late scratching from his side's convincing last-start victory over the Reds.

The returning skipper will partner Tom Staniforth in the second row, with Ned Hanigan shifting to the reserves.

Tetera Faulkner earns his first start for the Waratahs in Super Rugby AU, while Robbe Abel returns to the bench after being unavailable for personal reasons.

It's an unchanged starting backline for Rob Penney, with Mich Short, Ben Donaldson and Joey Walton all on the bench. 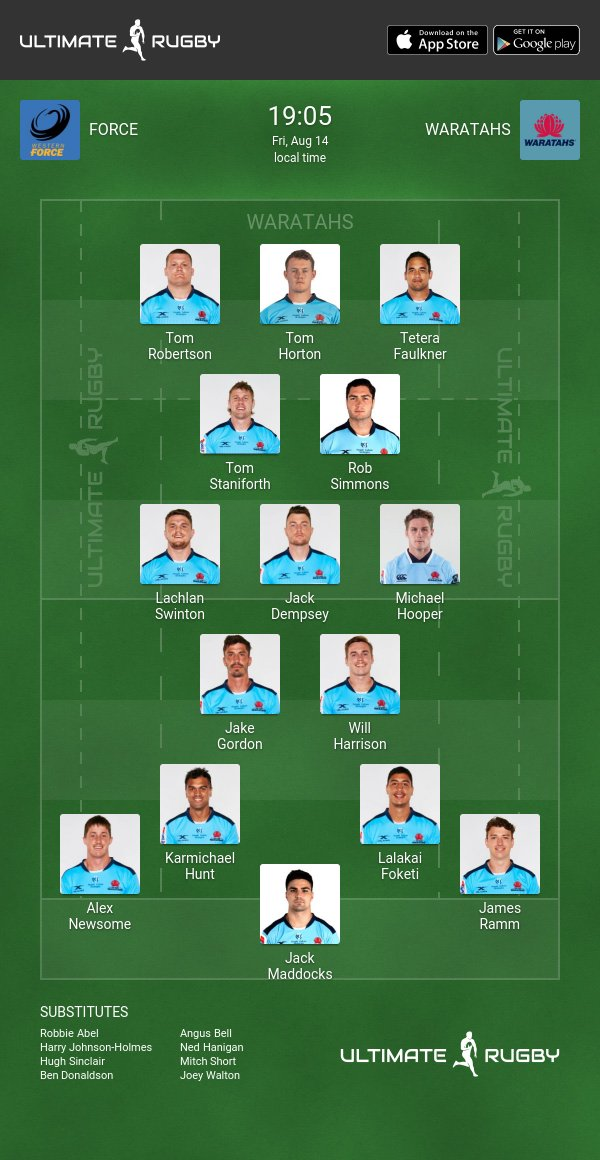