One of the competition’s most celebrated derbies is on show this round as the West-country rivalry of Bath and Gloucester plays out, this time at The Rec.


Gloucester enjoyed a bye last weekend after their fixture with Worcester Warriors was called off.

"I'm looking forward to it. It's the first Bath-Gloucester game I'll have been involved with. Go back to the last game when these two sides met back at Kingsholm and look at the result," Van Graan told BBC Radio Bristol.

"We reference that [the last meeting] as a group because it's a big derby, but my job is to make sure that we get better each week and we've got to build on the second 40 [minutes].

"From a clarity point of view, we've got to focus for 80 minutes and perform across 80 minutes.

"Gloucester are a class team, they've got potentially the best maul in the Premiership.

"They've got a very direct approach, they kick a lot in their half and they pin you outside your 22 and if they get penalties there they go to the corner.

"They've got a lot of firepower, so this will be a battle."

"I think the derby thing is brilliant," Skivington said.

"Everyone embraces it and enjoys it. I love seeing the supporters, how much it means in both camps, there's lots of banter flying around.

"The objective is to be a bit better than we were against Sarries.

"I think we've analysed that pretty hard and there's some glaringly obvious bits we could be better at that we think would have made a difference to closing the game out.

"The derbies are what makes rugby and sport special, but the important thing for us is that we're better than we were the other week." 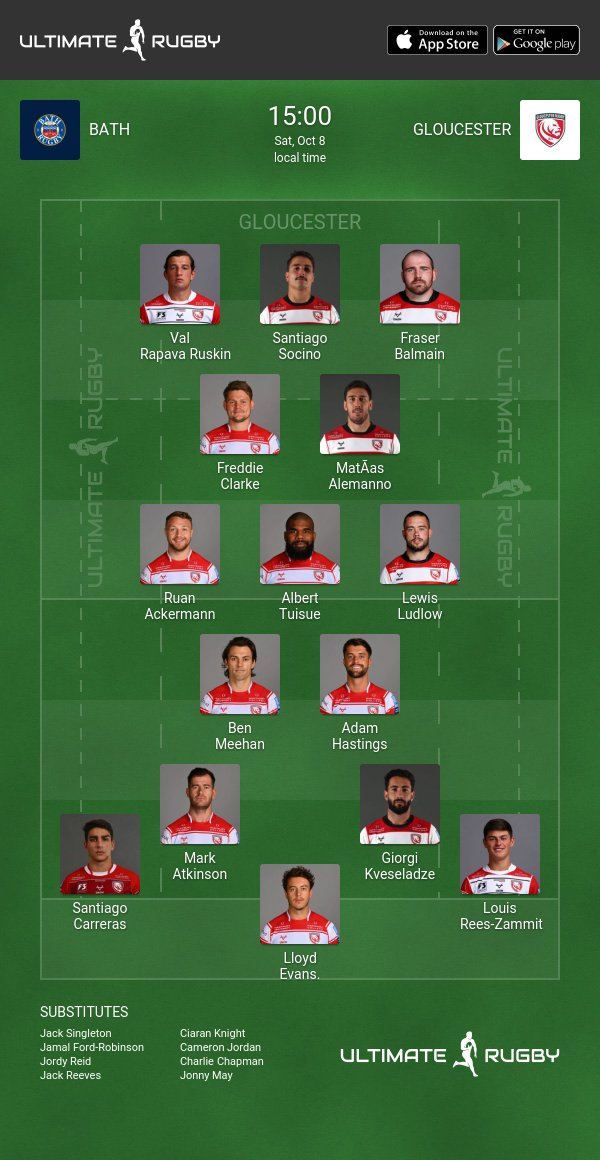 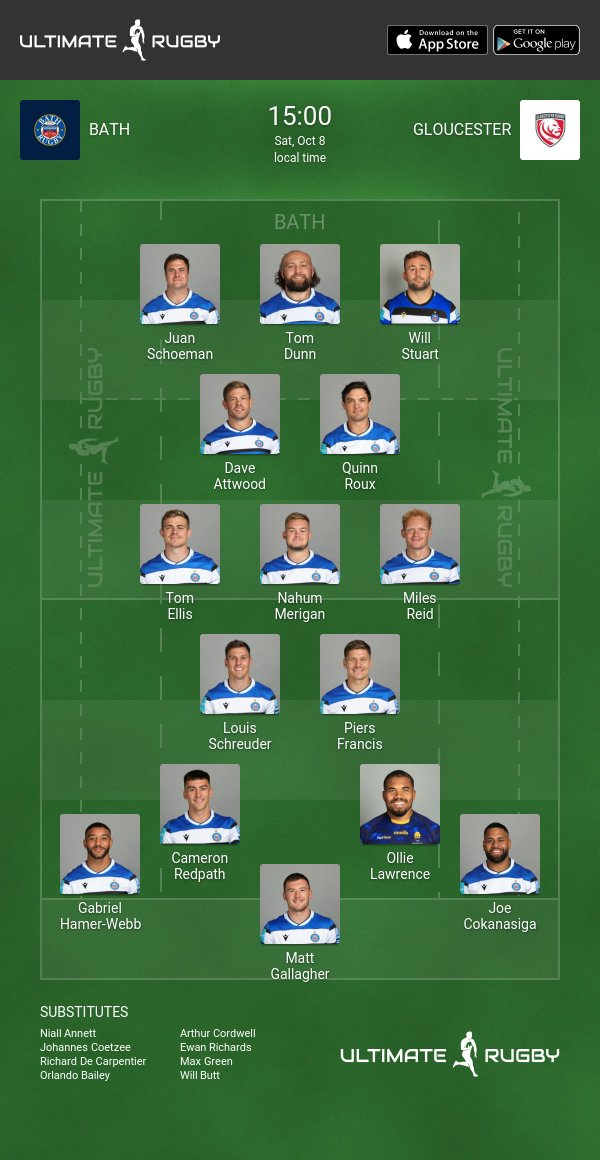