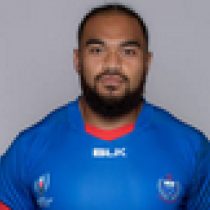 A former Samoan Under 20s representative, Senio joined fellow Waratahs, Tolu Latu and Jack Dempsey in the Australian U20s in 2013.

He played for the Greater Sydney Rams and Sydney Rays in the first two Buildcorp NRC seasons in 2014 and 2015.

After making his debut for the Waratahs during the 2017 Super Rugby season, Tolefoa signed a deal to newly promoted Pro D2 side Nevers. In 2019 he earned a test call up for Samoa after being announce din the squad for the Pacific Nations Cup