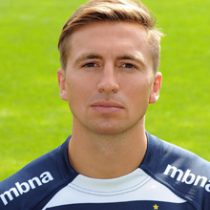 A graduate of Newcastle University, Ingall began his professional career at London Wasps. Irish in nationality, the exciting back has represented Ireland at under 20 level and has also spent time in Australia with the Queensland University Academy. In 2012, he signed for Sale Sharks.

Ingall was released from Sale Sharks at the end of the 2016/17 season after 20 appearances.

The utility back was then picked up by London Scottish in October 2017, making his debut against Dragons Premiership Select in the British and Irish Cup.

In May 2018, Ingall signed a new deal to remain with London Scottish for another season.