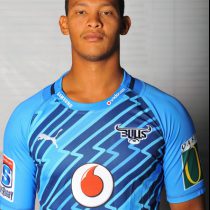 After representing SWD Eagles at a few youth tournaments, Hess joined the Blue Bulls in 2006 and made his debut in the opening game of the 2010 Vodacom Cup, coming in as a substitute.

January 2015 saw the lock sign with Port Elizabeth-based side the Eastern Province Kings.