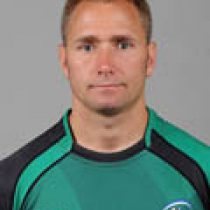 In signing Australian born Scotland fly half Dan Parks, Connacht showed that they wanted their maiden Heineken Cup campaign to be more than a flash in the pan. Signing Parks on a two year deal is a signal of intent from the Western Province. The fly half who has also represented Leeds Tykes, Glasgow Warriors and Cardiff Blues is a feather in the cap of Connacht. And if Parks shows the quality which earned him 68 Scotland caps than Connacht have signed one of the leagues foremost out halves.

Scottish Player of the World Cup 2007