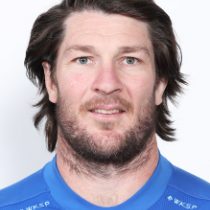 Born in Queensland and educated at Marist College Ashgrove, Heenan was the captain of the Australian Schoolboys, going on to represent Australia at under-19 and under-21 level, as well as playing for Australia A.

He made his Super Rugby debut for the Queensland Reds in 2002 against the Sharks. Although he had some trouble with injury, which caused him to miss a number of games during his time at the Reds, Heenan made his debut for Australia in 2003 in a match against Wales.

Heenan has made 85 appearances for Top League side Panasonic Wild Knights, scoring 175 points.