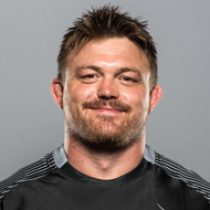 The former Newcastle Falcon joined Bath on an initial two year contract in the 2009-2010 season, and, had it not been for injuries, would have certainly earned more than the 43 England caps he now possesses.