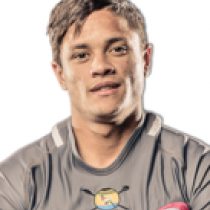 A gifted winger with plenty of pace and footwork, Williams has quickly moved through the Western Province ranks. Representing WP since U18 level, it was 2013 when Devon made a name for himself with Stellenbosch University in the Varsity Cup. Strong performances earned Devon a promotion to the WP Vodacom Cup team and used the senior rugby experience to win the U21 Currie Cup with Western Province.

He made one other Super Rugby appearance for the Stormers.

In 2016 he was included in the Western Province Currie Cup qualifiers side before he signed a deal that saw him move to Nelspruit and join the Pumas.