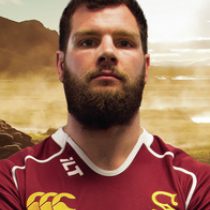 Moffat returned for his second season with the Stags in 2016 after starting his provincial career with Otago.

The midfielder is originally from Oamaru but he joined the Canterbury system before heading to Otago and then Southland.