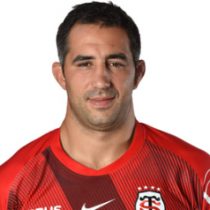 Madaule, has been with UBB since 2011, can play in both the second and back row. The 28-year-old was named captain of Bordeaux-Bègles at the start of the season.

Approaching the prime years of his career, Madaule accumulated over 115 appearances in the domestic league and lined out 20 times in European competition before the beginning of the current season.