"A death in the family is how it can feel." - O'Gara talks life after retirement

“How my international career finished, I have zero issue with. It honestly doesn’t cost me a thought. That it was finished with Ireland and with Munster — that took acclimatising.

Fellas on the ground, trying to stretch, creaking and cramping. Busted up. Fellas in tears, through ecstasy or dejection. More getting stitched, more just spent, broken, staring the 100-yard stare. The end of a war, the end of a season. Family around and about you.

And when it’s gone, you begin the process of understanding that it’s never coming back.”

Former Munster and Ireland legend Ronan O’Gara recently penned a noteworthy column in irishexaminer.com on coming to terms with life after rugby.

The 43 year-old is one of Ireland’s most decorated players with 128 international caps from 2000 to 2013. He was known as one of the most intense players of his time, placing the kind of pressure on himself that would wilt lesser men. After reluctantly hanging up his boots, O'Gara took a keen interest in coaching and enjoyed stints with Racing 92, the Crusaders and currently finds himself at the helm of La Rochelle. 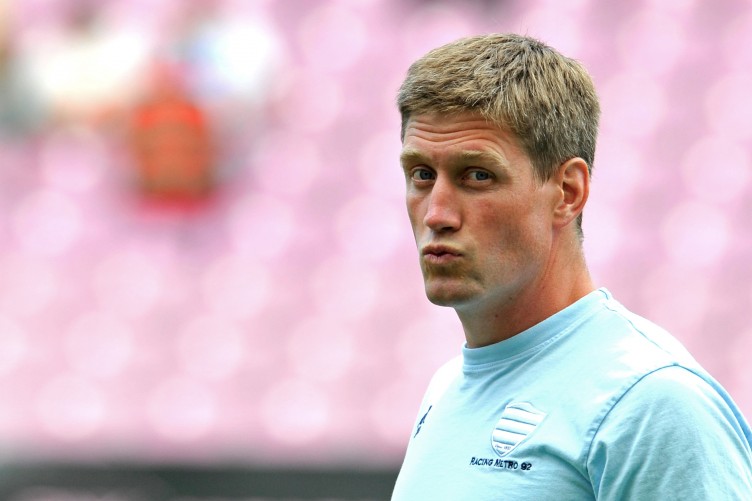 In his piece, he offers the reader unique insight into his personal struggle with adapting to life off the pitch, the emotions involved in the sudden and brutal transition from being a member of a team of friends, a band of brothers, if you will, one second, and being solo in the dark the next – a fierce competitor without a cause.

It’s honest, it’s melancholy, it’s inspiring, but above all, it's worth a read.