"It's going to take a bit of time." - Welsh hooker on Pivac plan

Wales head coach Wayne Pivac is weathering an agonising time at the helm with seven losses in nine tests. Pivac ascended to the national coaching job after doing great things with Welsh club Scarlets, especially on attack. Welsh hooker Ken Owens is, however, keeping the faith, having been a part of Scarlets’ success under Pivac and believes the same success can manifest at international level.

"It can [succeed],” said Owens. “But the way we played at the Scarlets, we relied on really quick ball and playing off a lot of turnovers as well.

"The years we were successful we had Tadhg Beirne, James Davies and John Barclay ruling the roost at the contact area, so we scored a lot off turnover ball.

"Probably what you get from international rugby is how competitive the contact area is contested, both sides of the ball it's very difficult to get that speed of ball consistently. 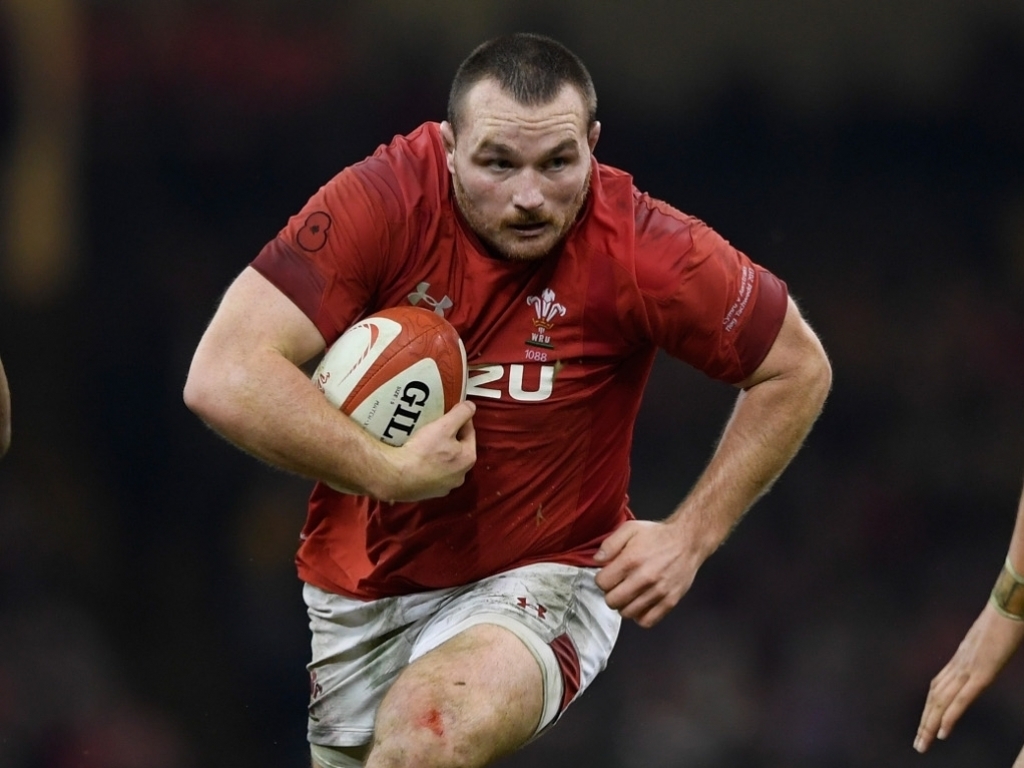 "It's going to take a little bit of time to adapt the Scarlet way, if you want to call it that, or what we played with at the Scarlets, for it to work at Test rugby."

Pivac filled the shoes of long time coach Warren Gatland who placed special emphasis on the physical side of the game and rigid defensive structures. It was a combination which had fantastic consequences for the Welsh who won three grand slams under the New Zealander’s guidance.

"It's probably been the combination that the set-piece hasn't been consistent at all, which is a huge talking point in Wales," Owens continued. The 33 year old has not featured this year due to a shoulder injury.

"There has been a little bit of change, with some boys coming in and out and not quite getting that consistency.

"It's obviously been frustrating for me to be out injured, but I'm not getting any younger either so it's a great opportunity for the young boys to get stuck in and put their hands up. 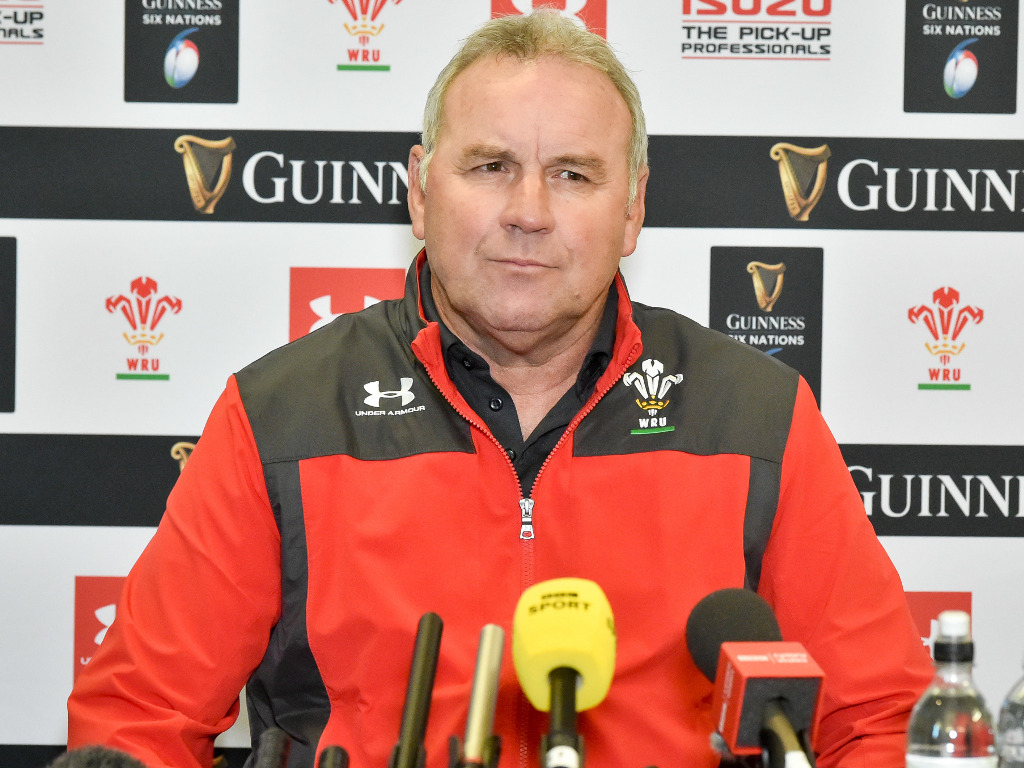 On Wales’ most recent encounter – the 24-13 loss to England – Owens had the following to say:

"He's been brilliant with us down at the Scarlets and it was great to see him have an opportunity. He was outstanding. Defensively, he was great, he carried well, and took his try really well.

"Seeing Louis Rees-Zammit getting a run of games as well, when he got the ball he did look sharp, put a lot of work in off the ball as well.

"I just think, in one way it hasn't been great, obviously results-wise, but I think in this World Cup cycle, which is what it is now, new coaches coming in, we have blooded some new players and had a look at players.

"One of the ultimate tests is England, especially from a forwards point of view, and some boys have put their hand up and showed that they can play at this level.

"It will take a little bit more time for them to get the experience and probably get really confident at this level, but there was enough there to suggest it's looking good going forward."