All Black Bird to return home

The Hurricanes have confirmed that All Black lock Dominic Bird will be lending his services to the franchise ahead of the 2022 season.

Bird began his professional career with the Crusaders before switching over to the Chiefs in 2016. At the conclusion of 2018, Bird opted for a change of scenery and signed up with Racing 92 in France but will now head back to the country of his birth. He managed 2 All Black caps between 2013 and 2017.

“I’m excited to be getting back into Super Rugby next year and returning to NZ with my family to live,” Bird said. 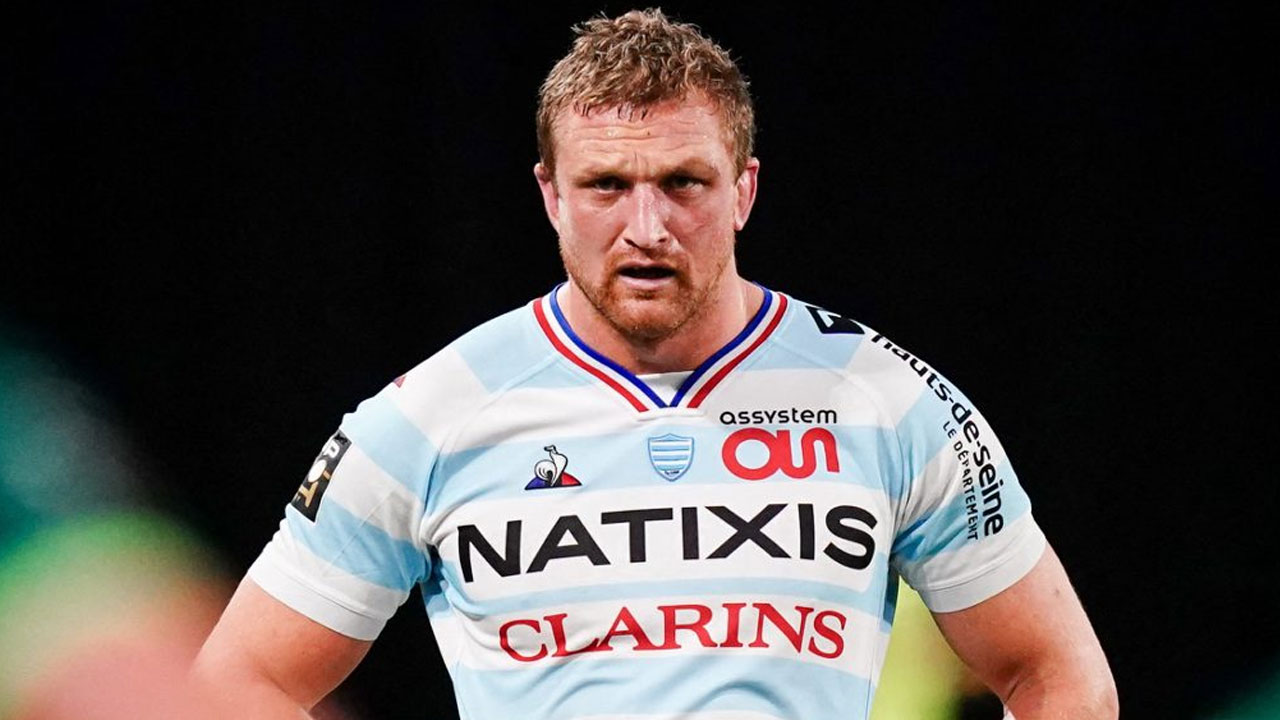 “We’ve enjoyed our time with Racing Metro in France, and I feel like I’ve been playing some of my best rugby up there, but now is the right time to return home. I’m looking forward to testing myself again in Super Rugby and adding huge value to the Hurricanes in 2022.”

Hurricanes head coach Jason Holland is upbeat regarding the development:

“We’re really looking forward to seeing Dom turn up and show his experience for the Wellington Lions before he comes into our group.”

“Speaking with him, we know how much he wants to prove himself again in New Zealand rugby and you can’t beat the sort of experience he will bring to us. He’s a big man who has shown he can match it with some of the toughest forwards in a really challenging competition and we think he will bring real value to the club.”