Bourg-en-Bresse promoted to the PRO D2

The weekend saw French side Bourg-en-Bresse win their semifinal Nationale 2020/21 season and have been promoted the PRO D2!

'The Violets' will enter the Pro D2 next season and will have a final to play next week to try to conquer the National title!

"It's a huge pleasure, lights up Thomas Choveau, the coach of the Bressan forwards.

"In May 2019, one evening of victory against Béziers but downhill, you promise yourself that we can come back to it, you want to believe it ... We have been waiting for this for two years. There was still a little sense of injustice about our relegation from Pro D2 to Federal 1 when we managed to score 60 points. But I was confident because in a year and a half, the team has made further progress. The group is more mature and experienced..."

The ProD2 semifinals also took place this weekend with Perpignan dominating Oyonnax, as Biarritz claim their respective victory against Beziers. 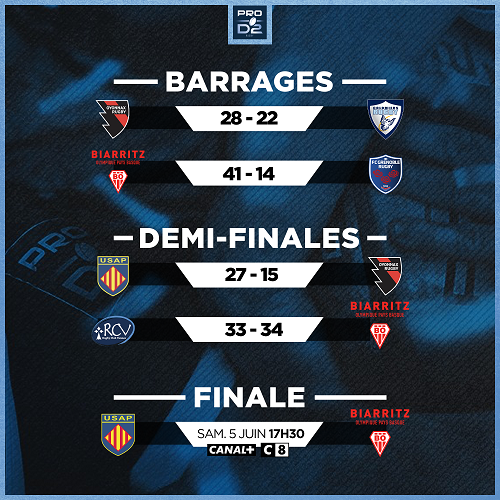 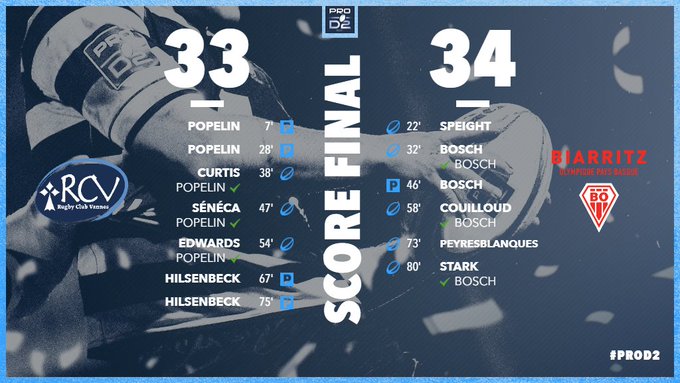 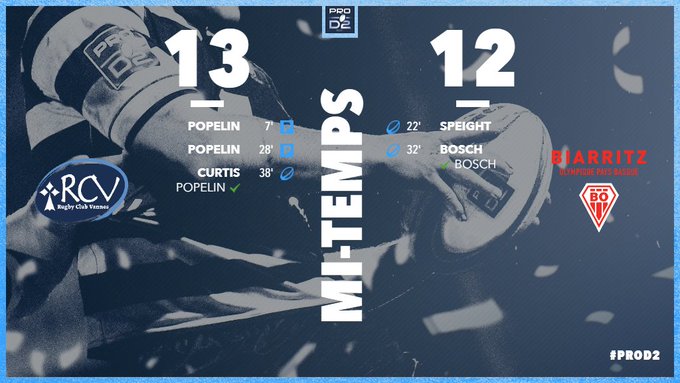