Eddie Jones's Most Memorable, Ridiculous and Controversial Quotes As England Coach
Eddie Jones has made some unforgettable comments during his time as England coach. We look at the most memorable ones.

With Eddie Jones having extended his contract until the end of the 2023 Rugby World Cup, England fans can look forward to the Australian providing more special moments.

Jones led England to the Six Nations Grand Slam in 2016 - his first tournament at the helm - and they were champions again a year later, while only a defeat to South Africa stopped them winning last year's Rugby World Cup.

The 60-year-old made his side one of the best in the sport, and with his calculated wit and sharp tongue he arguably provides the best off-the-pitch entertainment in rugby.

We look back at some of Jones' most memorable quotes.

"Well, guys, can you just send my best wishes to Warren to make sure he enjoys the third and fourth place play-off."

Jones' response when Wales coach Warren Gatland, who saw his team defeated by South Africa in the last four, suggested England could have already played their World Cup final when they beat New Zealand in the semis. 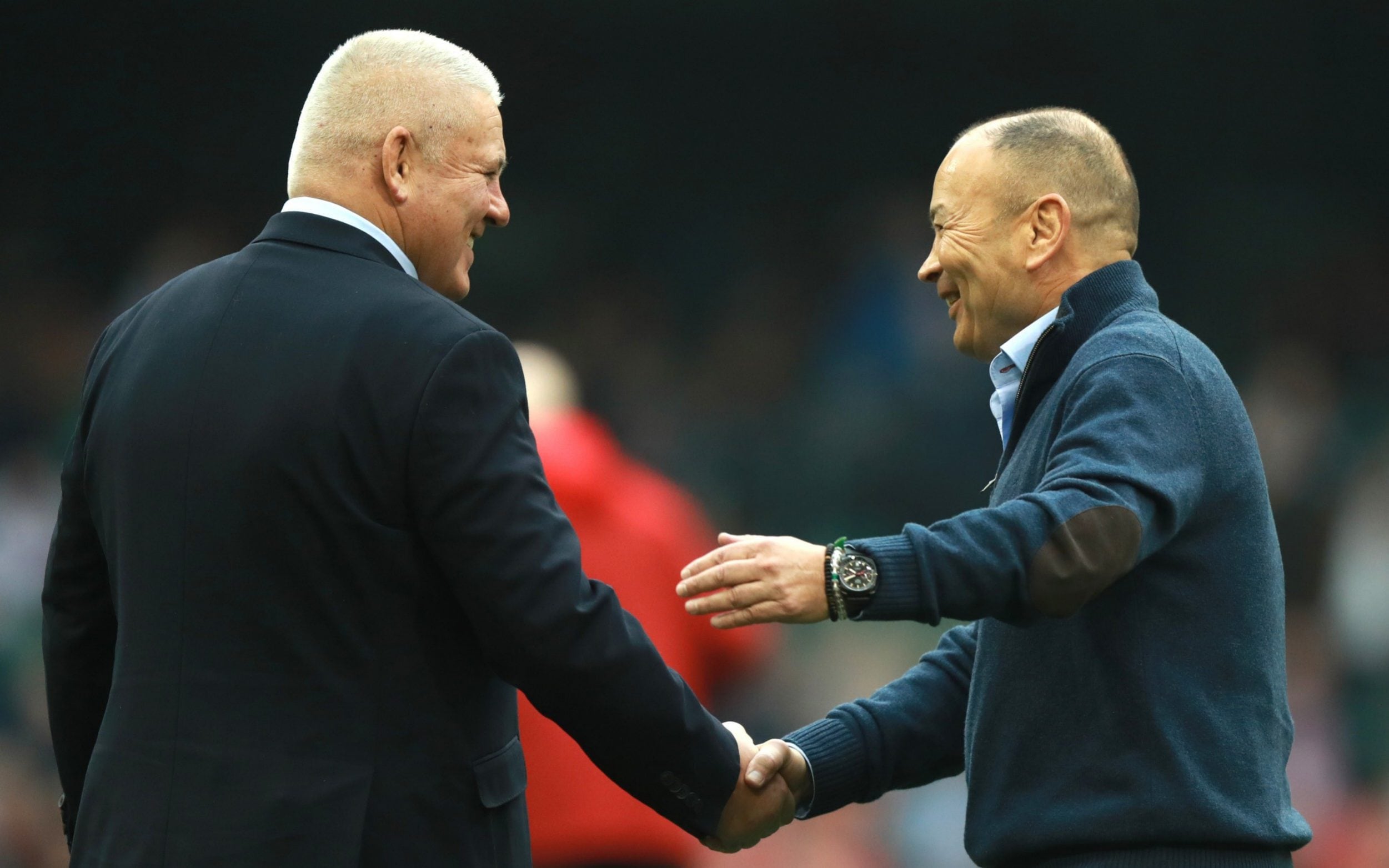 Having said England had no "world-class players" upon his appointment in 2015, Jones was adamant it remained the case after racking up 13 straight Test wins to start his tenure. 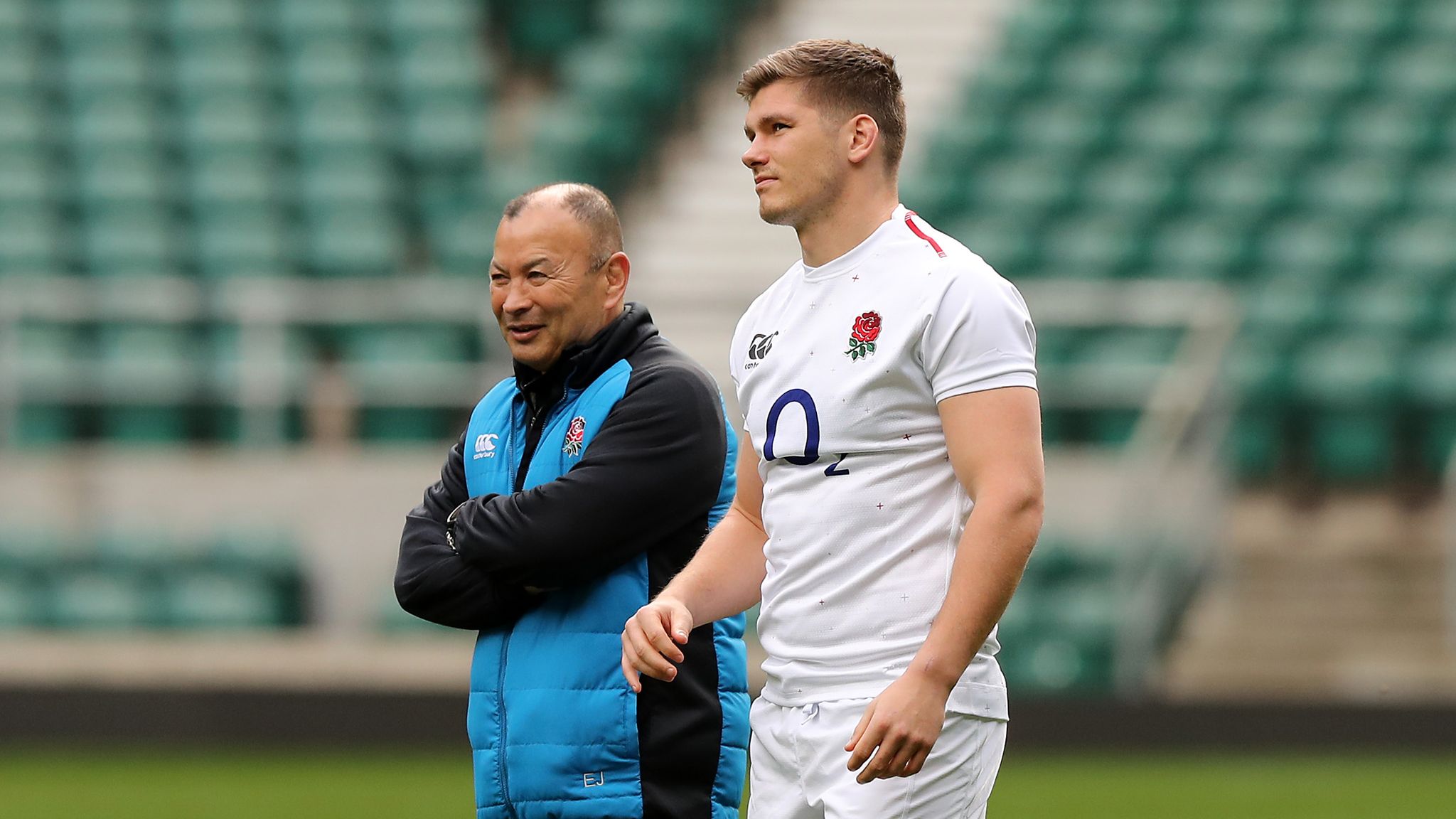 "France can expect absolute brutality from England, we are going to go out there to make sure they understand what Test rugby is. It is about being brutal, it is about being physical."

Jones laid down the gauntlet ahead of England's 2020 Six Nations opener against France and it backfired, as Les Bleus clinched a 24-17 victory in Paris.

"This week the pressure is going to be chasing them down the street" @englandrugby head coach Eddie Jones with some fighting talk ahead of #ENGvNZL this coming Saturday at #RWCYokohama pic.twitter.com/WZfjoS29M9

"No one thinks we can win. New Zealand talk about walking towards pressure - well, this week the pressure is going to be chasing them down the street. The busiest bloke in Tokyo this week will be Gilbert Enoka, their mental skills coach. They have to deal with all this pressure of winning the World Cup three times. It is potentially the last game for their greatest coach and their greatest captain and they will be thinking about those things. Those thoughts go through your head. It is always harder to defend a World Cup, and they will be thinking about that, and therefore there is pressure."

After suggesting New Zealand had sent a spy to watch England train ahead of their World Cup semi-final clash, Jones turned up the heat on the All Blacks. 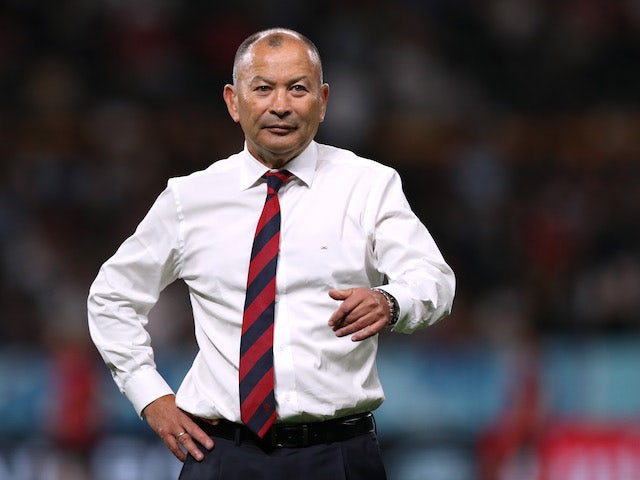 "I just went through immigration and I got shunted through the area where everything got checked. That's what I'm expecting, mate. Everything that's done around the game is going to be coordinated. All coordinated to help Australia win. We've got to be good enough to control what we can control."

Jones claimed Australia were going to make England's life as difficult as possible after arriving for a three-Test tour in June 2016.

"We control our own destiny. We want to go out there and smack Italy. I have told the boys already that that is our aim - to go out there and give them a good hiding. If you look at the rankings we are a better side than Italy. We have to prove that on Sunday. We want to be absolutely brutal up front so there is no Italian player left standing at the end of the game."

Ahead of only his second game in charge, Jones made it clear he expected a significant increase in physicality from his players.

"We've played 23 Tests and we've only lost one Test to the scummy Irish. I'm still dirty about that game but we'll get that back, don't worry."

England were hoping to deny Ireland the Grand Slam in their final 2018 Six Nations game and Jones was out for revenge after they inflicted the first defeat of his tenure. He later apologised for the comment and Ireland triumphed 24-15 at Twickenham. 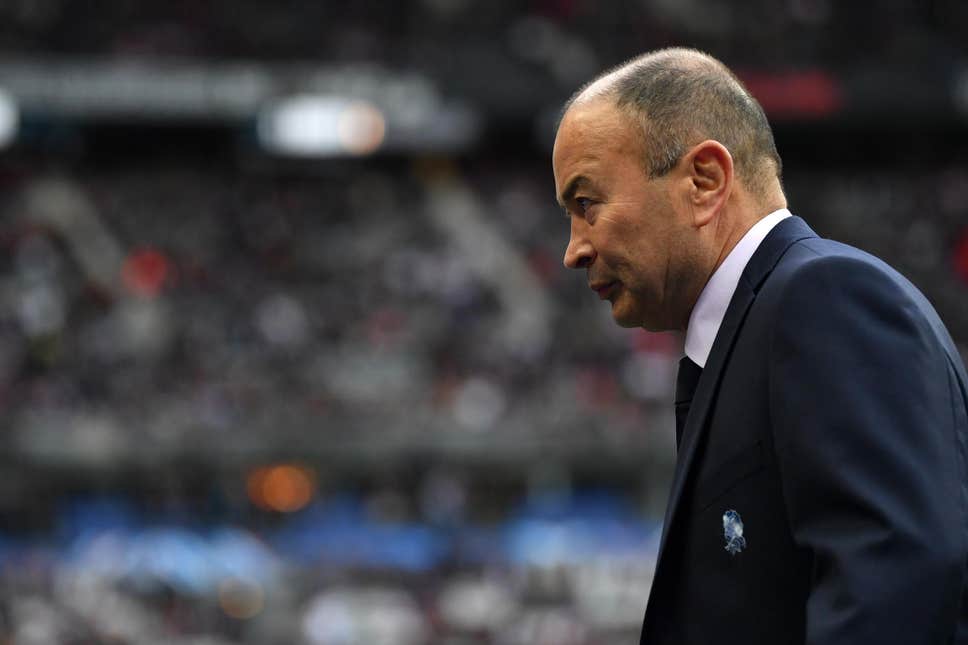 "If he was Sexton then we'd be able to complain about him. But because he's Owen Farrell he's allowed to be hit late. He's tough so he gets up and he plays. He's a tough rooster, a warrior. He takes the ball to the line, he puts his body on the line, he doesn't play in a dinner suit."

Jones suggested Owen Farrell's determination to play through pain led to him getting less protection from referees than Ireland fly-half Johnny Sexton.

Up for a challenge? Try some of our quizzes:

Can You List The Current Top 20 Test Teams In Order Of Their Ranking?

Can You Name Every World Rugby Player Of The Year?

Can you name the British and Irish Lions Line Up In the First Test vs New Zealand?

How well do you know the British and Irish Lions?

QUIZ: Can You Name The Most Capped Premiership Players From Each Club?

QUIZ: Can you name the players with the most all time appearances in the Six/Five Nations?