Made 6/6 in his tackles and was stable in the scrum.

Carried well and was on the end of a try for England.

Strong in defence with some big hits.

Was a nuisance to the Tongan's, with 4 turnovers. 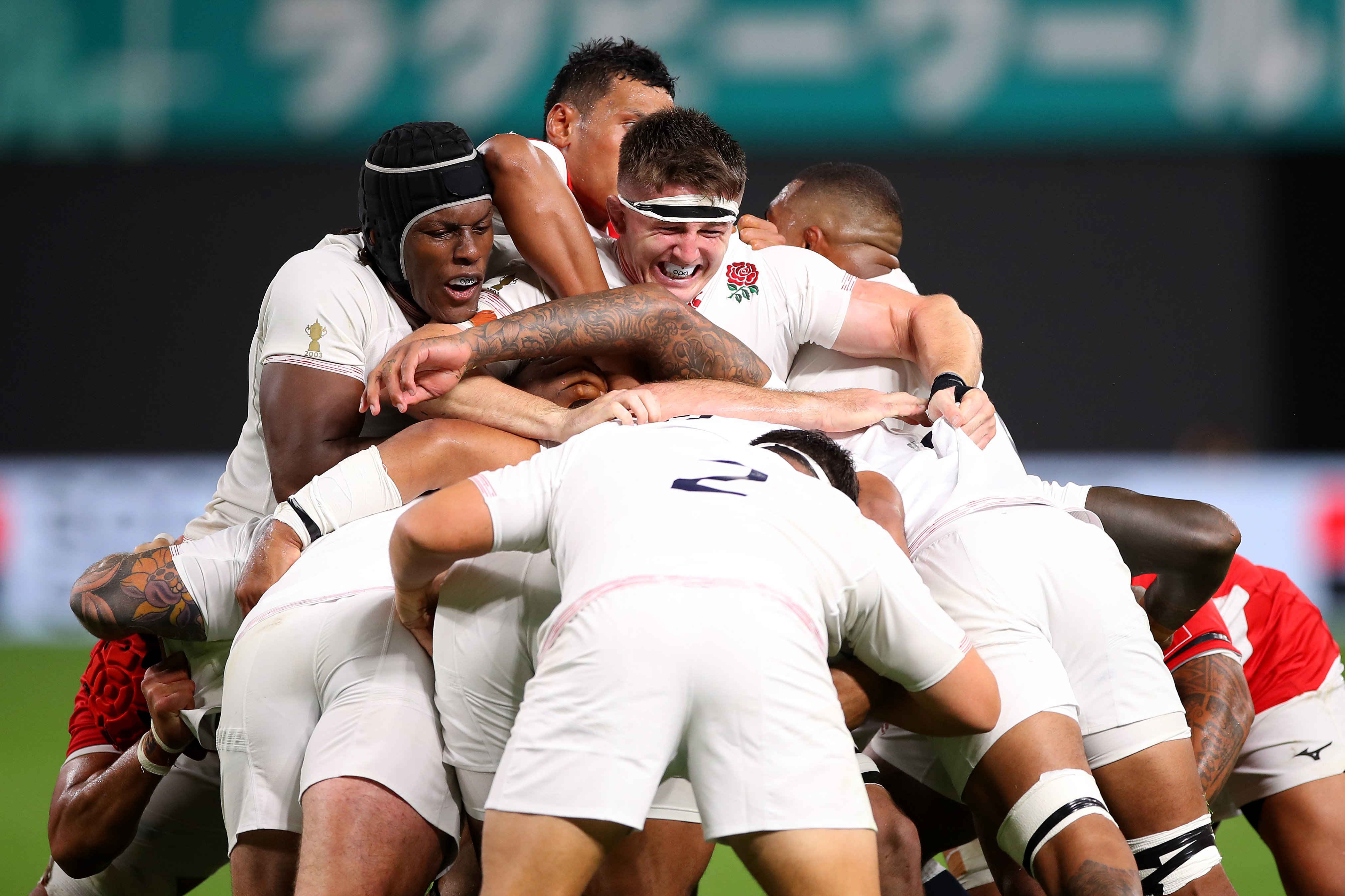 Work rate in defence admirable with 15 tackles. Few dropped balls but a good effort from the 21 year old.

Made a nice break down the left wing in the first half but failed to convert. Work rate in his 54 minute stint was good.

Will be happy to get 80 minutes in the bank against a strong and physical team in Tonga. Matched up with his counterparts well going forward.

Did his job controlling the game well.

England created chances with Ford at 10 and also controlled the game with his kicking to pin Tonga back.

Didn't see too much ball in his 52 minute stint but got an assist and beat a few defenders.

Kicked well from the tee. 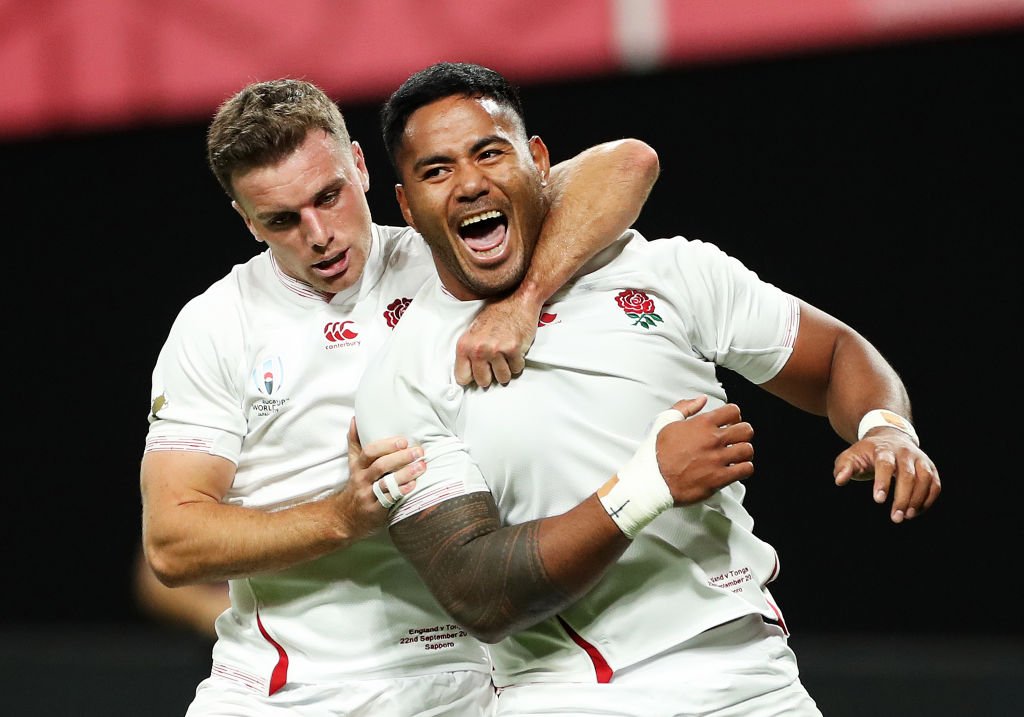 Great to see Tuilagi back to his best, took his 2 tries well and going forward showing great power. Some great running lines too.

A couple dropped balls but made a superb break deep from inside his own half into the Tongan 22. Did look dangerous when on the ball.

Assured performance from the back, denied a certain try due to a sloppy hands from Slade.

Today’s match was in Sapporo which locates in the north of Japan.

The city is famous for sightseeing, you can enjoy gourmet like seafood and Ramen. Eddie Jones introduces the city in the video. Check it out!#TRYJAPAN #VisitJapan #RWC2019 #Sapporo pic.twitter.com/uiLONORJxo