The first Bledisloe Cup test of the year will be the start of two new eras in both countries after Steven Hansen lead New Zealand into two Rugby World Cups while Michael Cheika did the same with Australia.

Both coaches have a number of tough calls to make with one of Foster's biggest tasks at hand is selecting his back row and picking between Beauden Barrett and Richie Mo'unga.

Meanwhile, Dave Rennie has a lock crisis to deal with a number of other selection headaches. 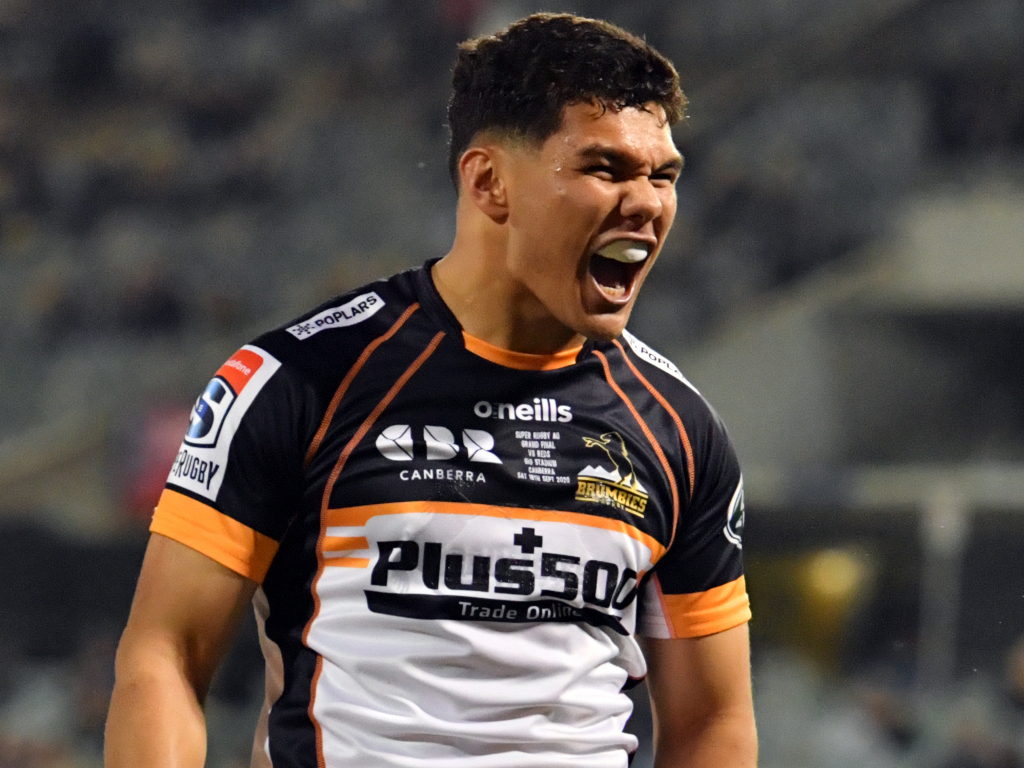 Beauden Barrett and Richie Mo'unga are the two clear front runners for the All Black first five jumper while the battle in Australia looks to be between three candidates in Matt Toomua, James O'Connor and Noah Lolesio.

Christian Leali'ifano made the starting #10 jersey his own last year but follow his retirement Dave Rennie will have to make a change. The three front runners were all in excellent for during Super Rugby AU and much of the decision could come down to how much of a risk Rennie is willing to take in the first Bledisloe Cup as well as the make of his midfield.

Lolesio controlled the Brumbies wonderfully when fit during Super Rugby AU and was the star of the final against the Reds. With just a single full season of Super Rugby under his belt, Rennie may be resistant to throw Lolesio into the deep end on debut as the Wallabies take on the All Blacks in Wellington. 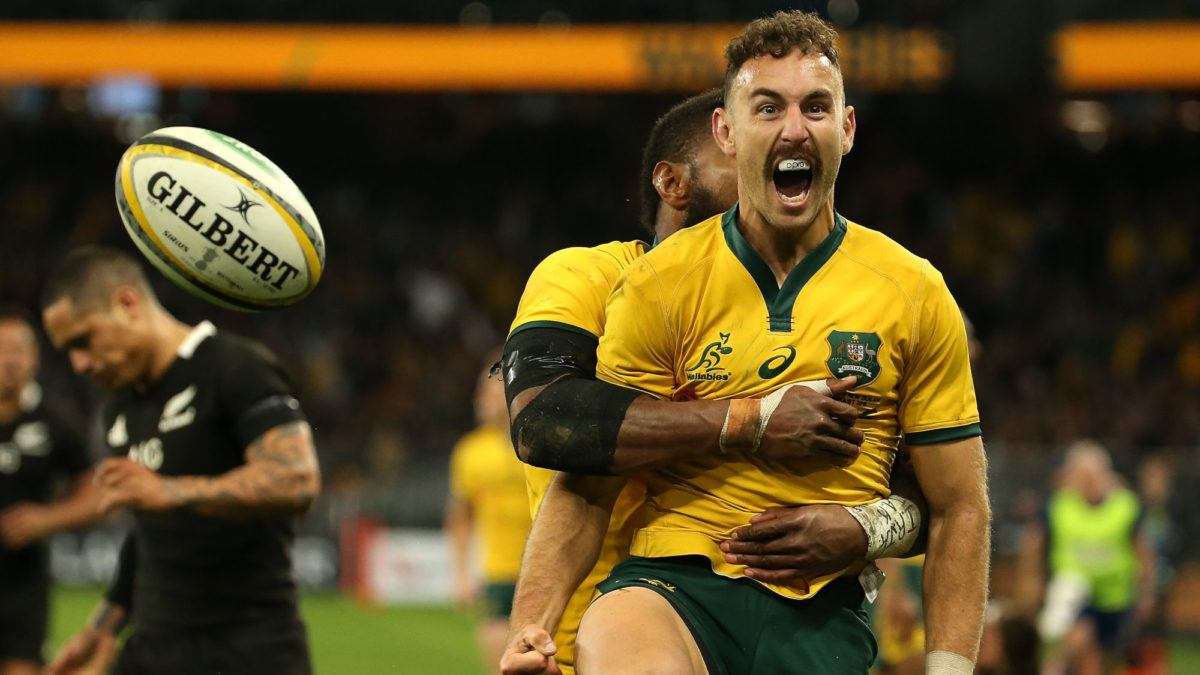 Nic White made his return to the Wallabies jersey last year and overtook Will Genia for key matches during the World Cup. After a stellar stint in England, White was brought back to Australia to feature for the Wallabies and was a standout for the side in their win over the All Blacks last year.

Meanwhile, Tate McDermott has become the star man at the Reds and has churned out numerous world-class performances that have led many to believe that he is already capable of taking over the starting jersey for the Wallabies at the age of 22.

The likes of Jake Gordon and Joe Powell have also starred for their Super Rugby franchises recently and can not be put out of the conversation completely either but White and McDermott do look as if they are the front runners.

3. The makeup of the midfield

Wallabies star Samu Kerevi looks to miss out for the Wallabies for now having not played top-flight rugby for some time with the Japanese Top League abandoned in 2020.

Kerevi has been a key figure for the Wallabies in recent years whether he has played at inside or outside centre. His absence paired with the injury to young star Jordan Petaia as well as the drop in form of Tevita Kuridrani will force Rennie to test the Wallabies depth in the midfield.

He could quite easily turn to the experience of Matt Toomua and James O'Connor to fill the voids despite the pair playing most the 2020 season at flyhalf.

Outside of the pair, there is the extremely versatile Reece Hodge who could play both inside and outside centre. 22-year-old Hunter Paisami also showed promising signs for the Reds in 2020 as too have fellow uncapped Wallabies Len Ikitau and Irae Simone.

With Michael Hooper retaining the Wallabies' captaincy, there are just two spots open in the test back row - blindside flank and no.8.

Uncapped Reds backrower Harry Wilson and Brumbies youngster Rob Valetini and the experienced Pete Samu look set to battle it out with for the no.8 jersey with the trio being the only three recognised no.8s in the Wallabies squad.

The blindside of the scrum is a far more contested role with Samu and Valetini entering the race for the jersey alongside rookies Lachlan Swinton, Liam Wright and the experienced Lukhan Salakai-Loto with Ned Hanigan also in the squad.