Georgia have named an extended squad for the international window with the side kicking off their international campaign in less than a month's time.

Before Georgia enters the inaugural Autumn Nations Cup 2020 campaign the team will face Scotland at Murrayfield on October 23 and Russia in Tbilisi (venue tbc) on November 1. The coaching staff invited 38 players – 22 forwards and 16 backs.

“All the players we invited for are ready for international rugby at this stage and we want to see them in action. This list will narrow down to 32-33 players, when we take on our camp in France, before the Scotland game. There are some positions for which we have not identified yet players for first two tests. The core of the squad will remain for the Autumn Nations Cup, with some minor changes possibly” said Leva Maisashvili. 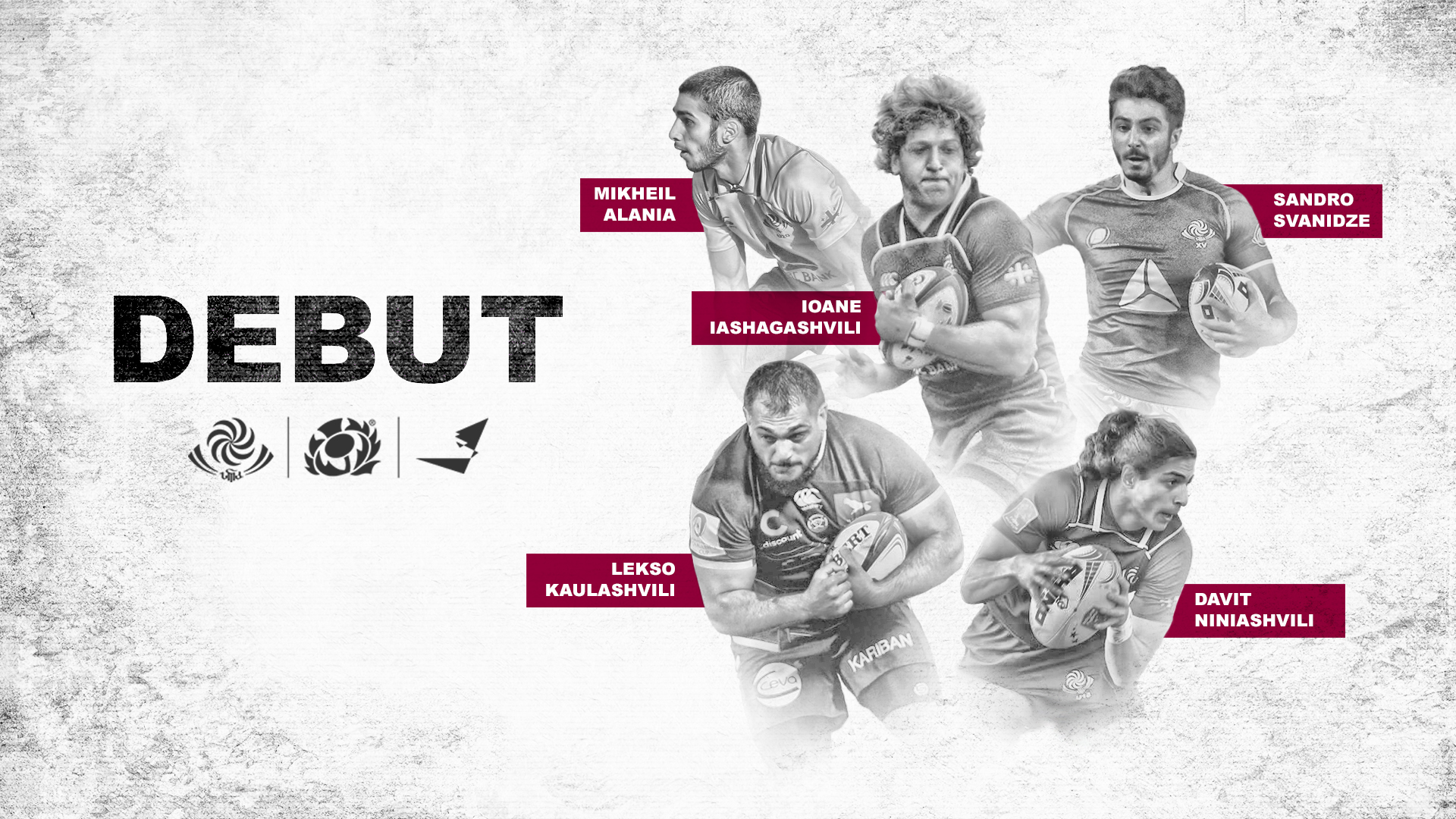