After the Autumn Nations Cup last year, Dallaglio was unimpressed with Jones and waved away the notion that the latter might be a candidate to lead the British & Irish Lions against the Springboks later this year. 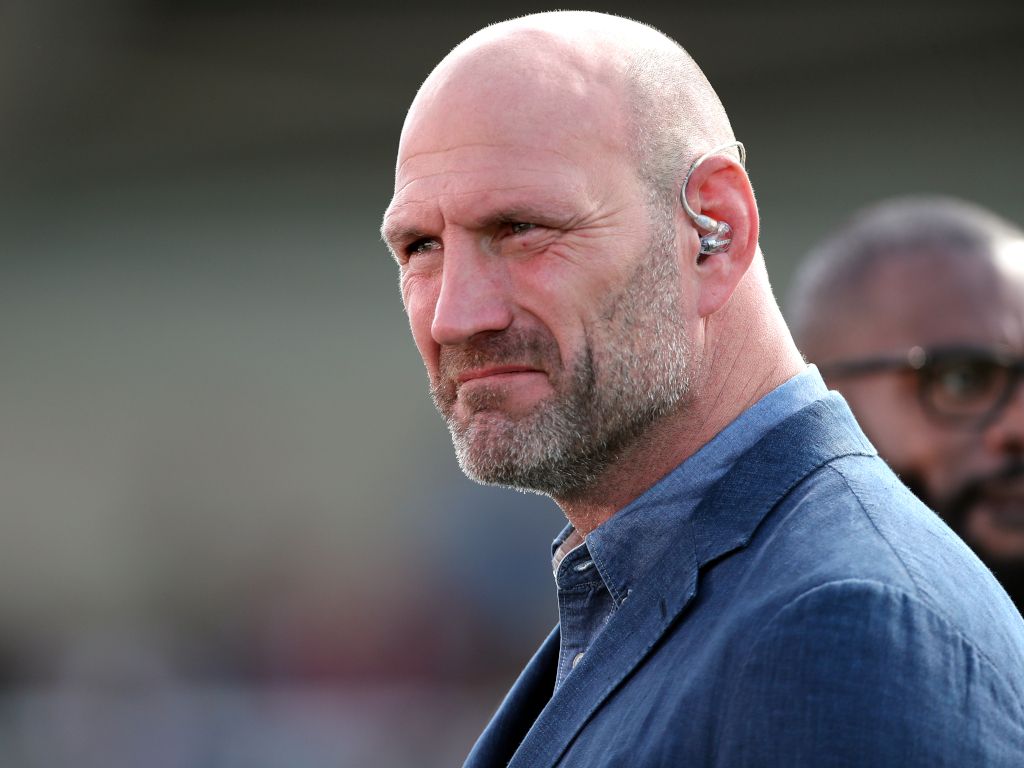 However, recent displays in the 2021 Six Nations competition have changed Dallaglio’s mind.

“I was one of these people questioning how much longer can Alun Wyn Jones keep going," he said.

"He’s 35, he’s been an incredible player over 100 games for Wales, record Test player but, I just wondered maybe based on what I saw in the autumn whether he could keep going as long as the Lions tour.

"If you had asked me pre-Six Nations I would have said maybe (Maro) Itoje and James Ryan would have been my first and second choices for the second row.

"But based on his outstanding performances, I have completely changed my opinion and I have every right to do that based on what I have seen and I think Alun Wyn Jones has proved to me and everyone what a world-class player and a skipper he is even despite his age, so he would be one of my first picks straightaway.

"Itoje definitely would be there, he’s a glorious, wonderful player, he’s got a lot to offer.”