Barrett back for All Blacks, while Dagg is out for the year 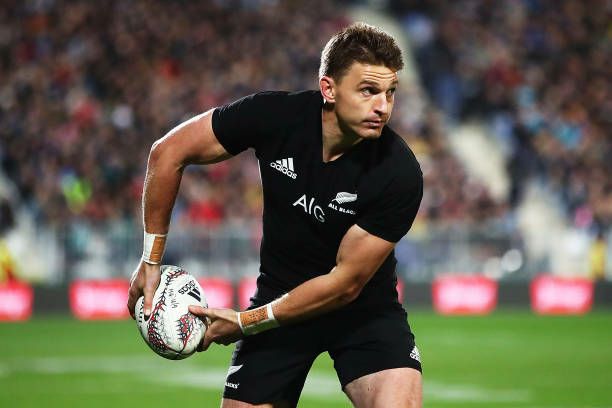 Barrett has been included as a late call-up and will be replacing Lima Sopoaga, whose partner is awaiting the birth of their first child.

Israel Dagg meanwhile will not require surgery on his knee and will be resting and working his way back to full fitness for the rest of the year and return to rugby in 2018. Full story 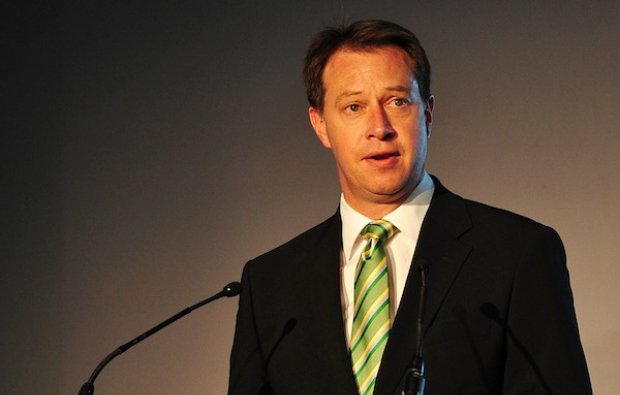 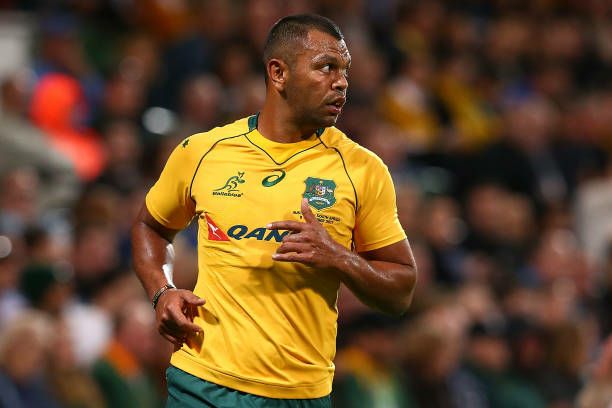 The Wallabies have made only one change to their squad to tour South Africa & Argentina with Adam Korczyk dropping out of the squad. Full story 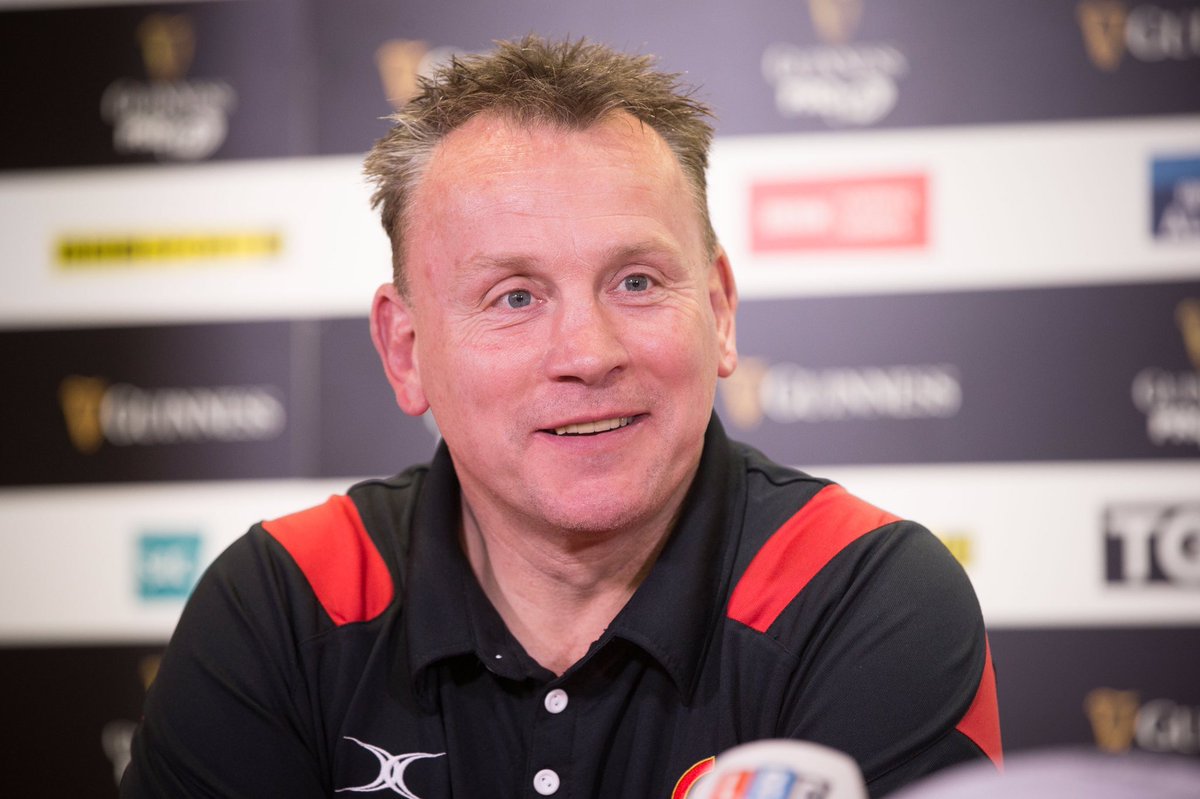 Kingsley won 10 caps for Wales as a flanker between 1996-1998 and also played professionally for Worcester Warriors, Glasgow, Gloucester, Pontypridd and the highly esteemed Barbarians. Full story 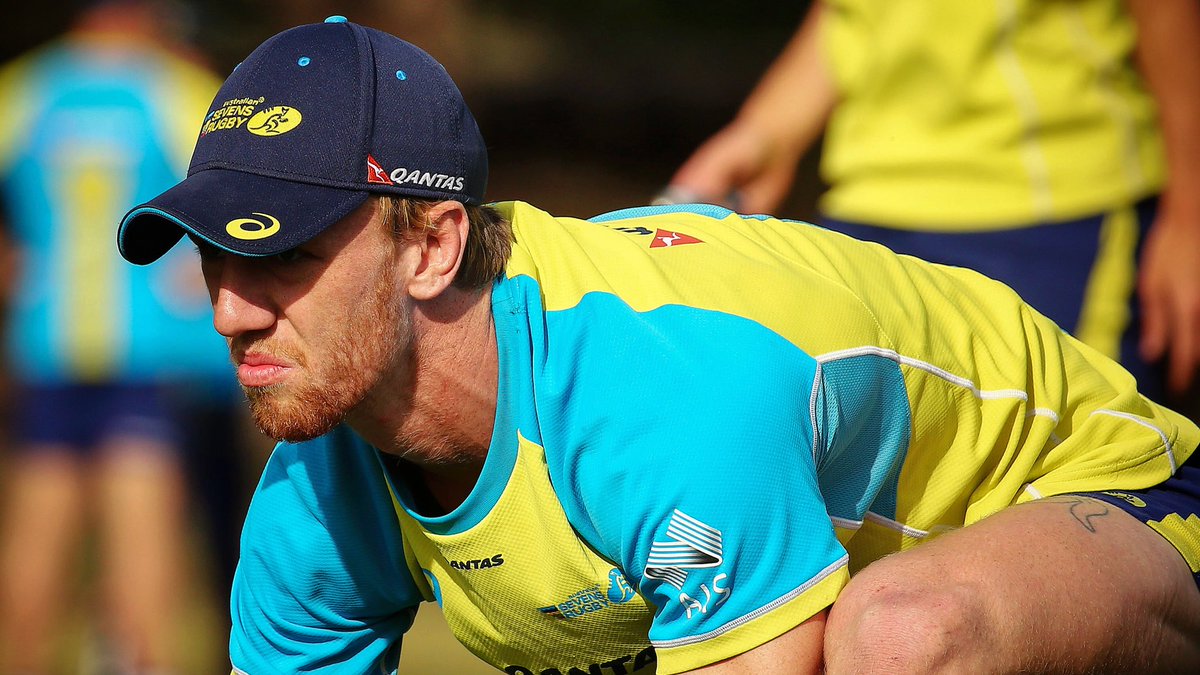 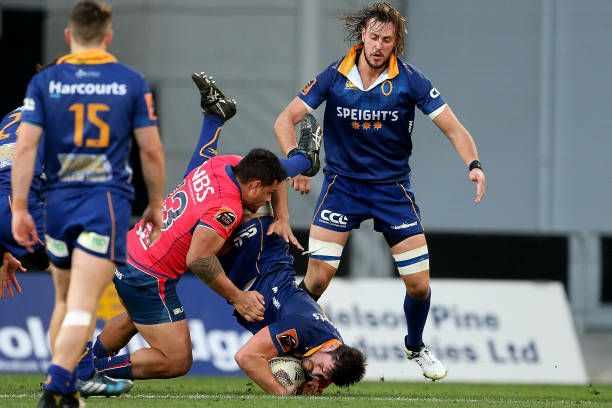 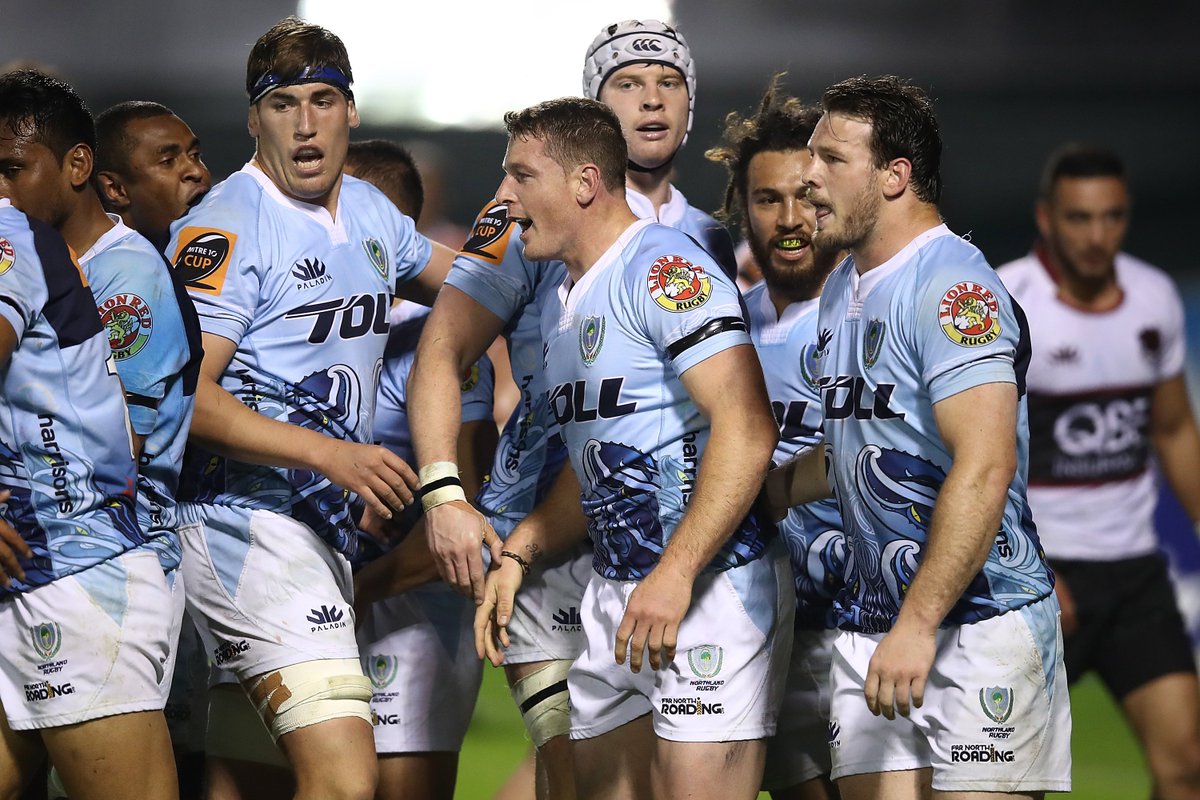 The battle for a playoff spot heats up today in the Mitre 10 Cup as Manawatu and Northland face off. Follow the match HERE