With Week 12 of the Gallagher Premiership behind us, we take a look at the results. A couple of slow, gritty games were balanced with some exciting play in others.

Bristol recorded their first Gallagher Premiership victory at the Rec in fourteen years as they overcame a spirited Bath team 19-13. Bristol scored twice inside the first quarter with Bath managing two penalty kicks. The teams jogged off at the interval with the score at 12-6. Harry Randall dotted down for Bristol just past the hour mark, taking the score to 19-6. Bristol were made to work hard in the final 15 minutes as Bath ran in another try but were unable to manage more than that.

Wasps secured a bonus-point victory over London Irish in an entertaining game with both teams enjoying various periods of dominance. London Irish scored two good tries in the first half through Ben Meehan and Ben Loader before Wasps struck back just before half-time. Immediately after the break, Wasps were over the try-line again which seemed to spur London Irish into a higher gear and they reclaimed the lead through Matt Rogerson diving over in the corner. However, Wasps were not finished and managed a further three tries before full time, tying the scores up at 36-26.

Joe Simmonds, in the Chiefs number 10 jersey, scored a total of 25 points for his team against Harlequins, however, his efforts were in vain as Quins edged out their rivals 34-30 at Twickenham Stoop on Saturday. The game proved to be an entertaining display with both teams claiming and surrendering the lead at various stages. Quins were awarded a penalty try near full-time which sealed their victory. 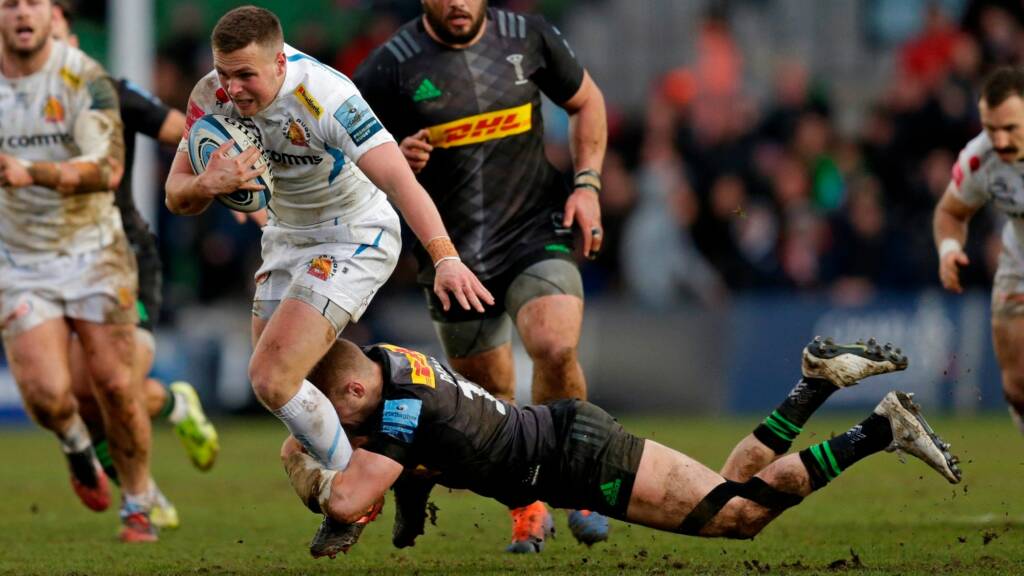 Sale showed their mettle to deny Gloucester victory in a tough and gritty game at Kingsholm on Friday evening. The first half was a dull affair, Sale posting 10 points to Gloucester’s zero. The latter fought back in the second half, adding two tries to their tally while Marland Yarde crossed over for Sale. Gloucester came away with a losing bonus point for their efforts.

Johnny McPhillips’ penalties in the second half sunk a beleaguered Warriors team as they went down 14-8 to the Tigers on Saturday. The Warriors have now suffered five consecutive defeats as they look to find their feet again in the competition. Tigers’ defence was admirable- especially in the second half- and saw them through to victory. 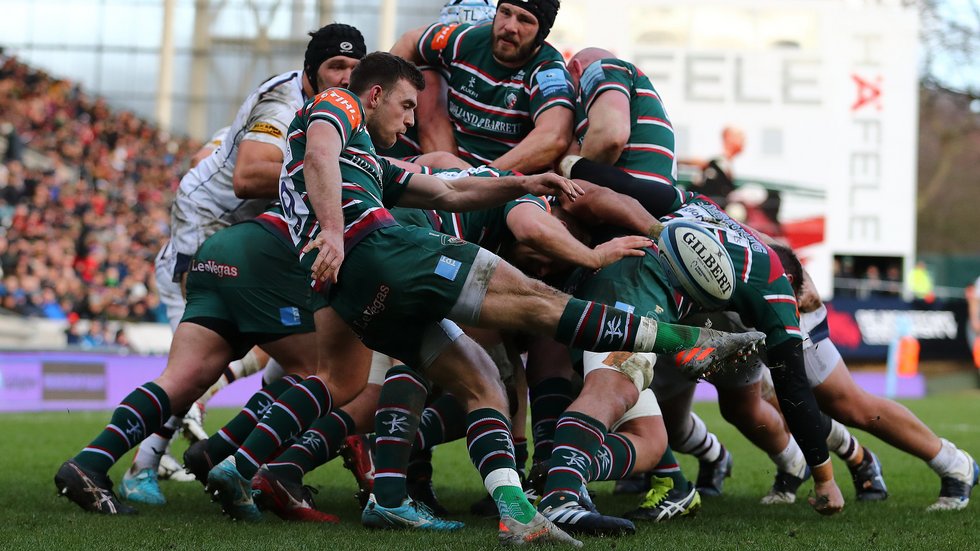 A struggling Northampton Saints lost a fourth consecutive game against a rejuvenated Saracens outfit at Franklin Gardens on Saturday. Saints scored two tries within the first ten minutes and looked to be in control before Saracens hit back with a try of their own through Rotomi Segun. The teams went into the break with the score at 15-8. Saints suffered a massive blow in the second half, losing two players to yellow cards which ultimately paved the way for a Saracens victory through scores by Jack Singleton, Nick Tompkins and Ben Earl. Final score: 27-21. 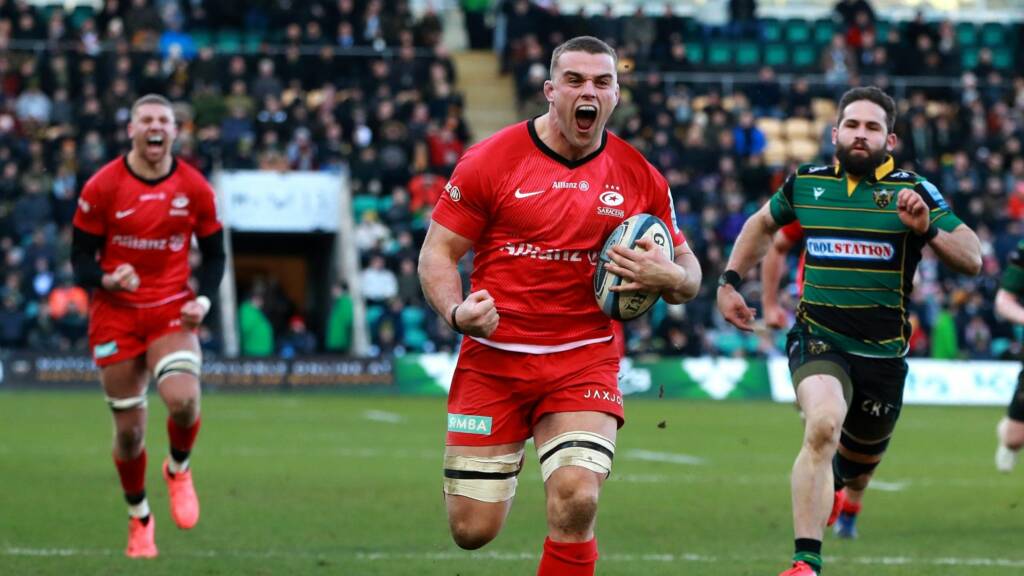