Garry Ringrose out for 4-5 months

Leinster Rugby have confirmed that Garry Ringrose is set to be on the sidelines for 4-5 months, having undergone an operation last Monday on an ongoing shoulder issue.

Ringrose started in all three of Ireland's summer tour fixtures against USA and Japan, scoring two tries and kicking one conversion. 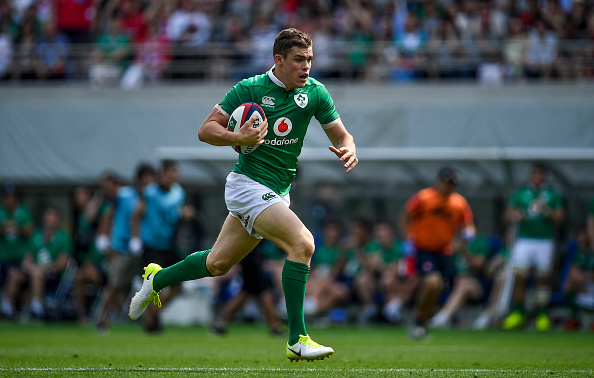