Lions boss Warren Gatland was blindsided yesterday evening when the British & Irish Lions team was supposedly leaked and reported in the press before being formally announced by the coach himself.


The incident has now convinced him to change things up as far as team announcement protocol is concerned.

“I don’t know how that happened,” he said.

“It wasn’t a 100 per cent right. Obviously someone has leaked that out, whether that is on purpose or accidentally or someone has betrayed someone’s trust - whether that’s a player or a staff member.

The Lions face the Springboks in the first Test of the series on Saturday in Cape Town. 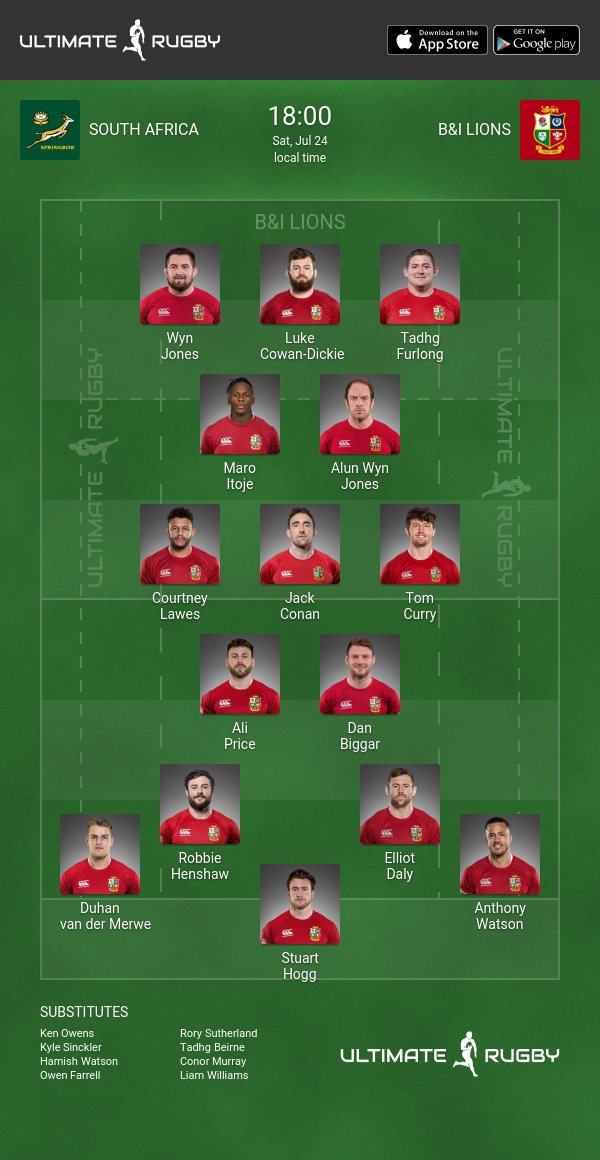