Handre Pollard stretchered off in Montpellier's loss to Racing 92

World Cup-winning Springbok flyhalf Handre Pollard had to be stretchered from the field in the second half of Montpellier's 41-14 loss to Racing 92 on Friday after suffering a suspected knee injury.

Pollard suffered the injury in the 50th minute as he came across to make a tackle on Racing 92 replacement Baptiste Chouzenoux. The 26-year-old immediately grasped at his leg after making the tackle as play continued with Finn Russell sending a cross-kick to Antonie Classen to score out wide.

Reports from France state that Pollard was taken straight to hospital with the initial fears that the World Cup winner suffered ligament damage, which would then require several months out of action.

‘Generally when someone leaves on a stretcher it’s never very good despite the fact there can be different degrees of knee injuries,’ Montpellier coach Xavier Garbajosa said.

‘He’s left for hospital,’ he added.

The Springboks will be sweating over the flyhalf's fitness with the Rugby Championship coming up, although South Africa are yet to give the go-ahead for their participation while Montpellier will be hoping to have their ace flyhalf back in action after suffering two defeats to open their new campaign.

Pollard has had a injury stricken career to date as he missed a number of test matches between the 2015 and 2019 Rugby World Cup and featured amputation in 2016 after his shoulder became badly infected after an operation.

Back in 2016, he also suffered a knee injury while he returned from the 2019 Rugby World Cup with a fractured eye socket. 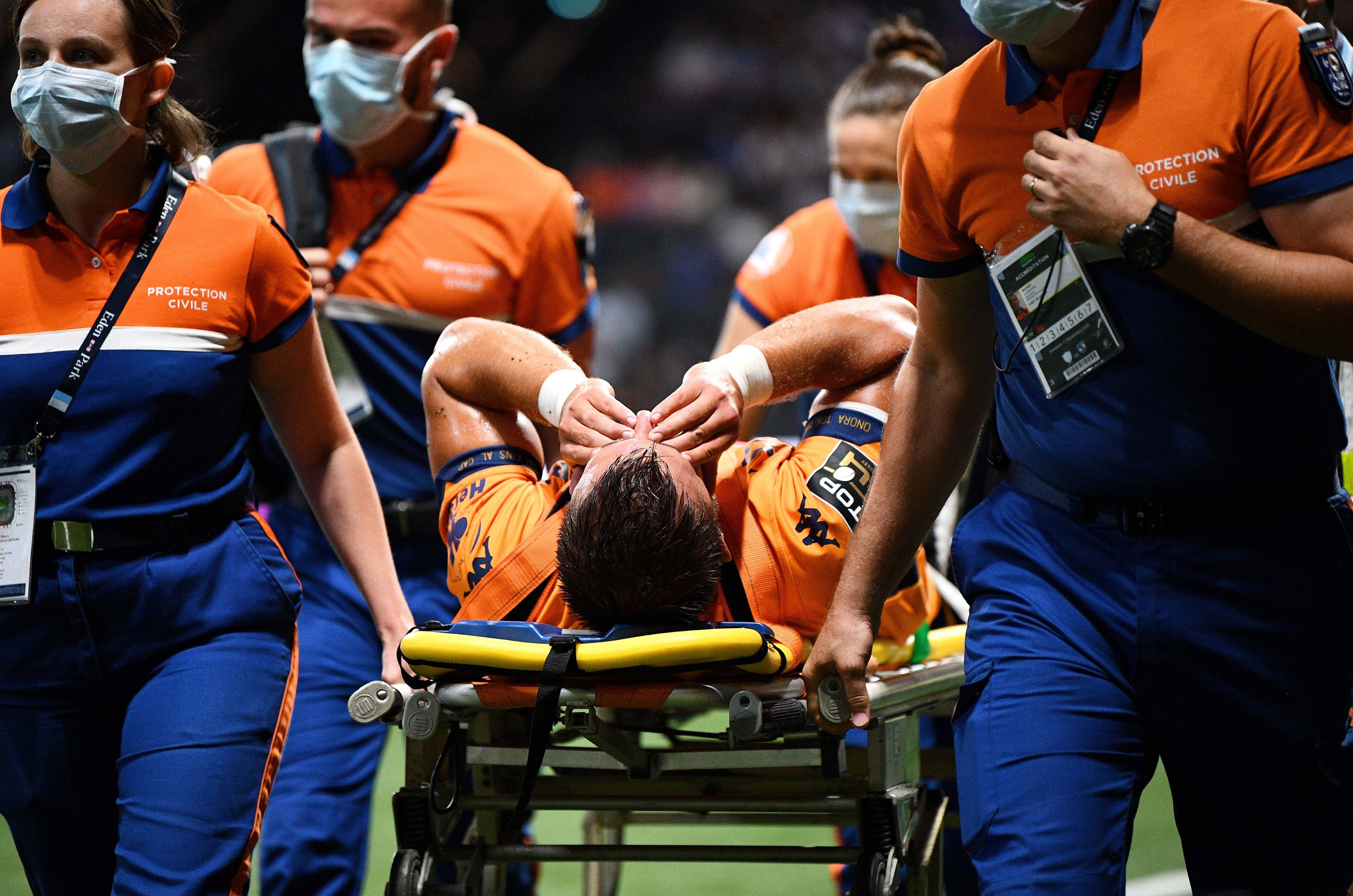 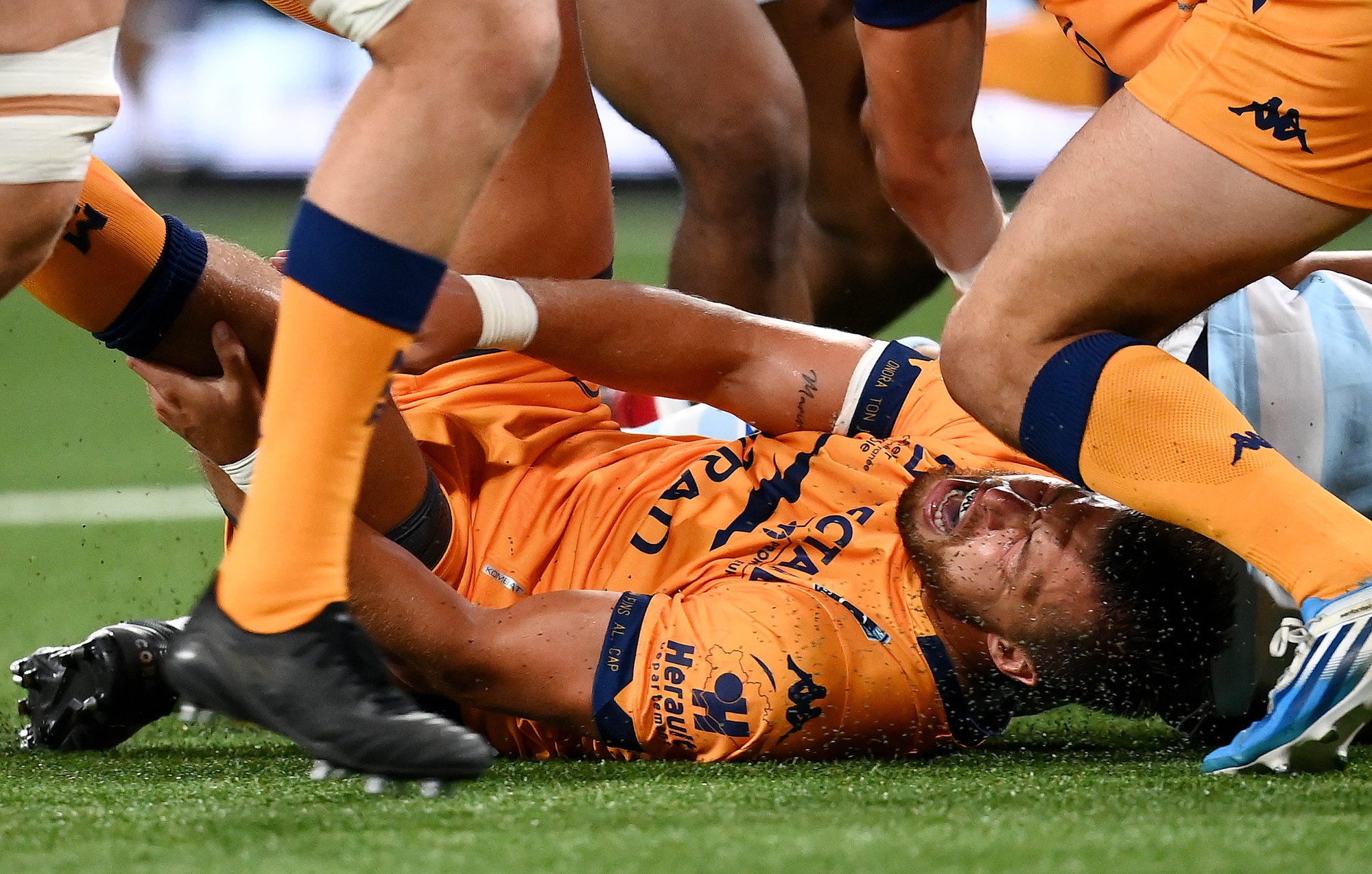