Hurricanes' Fletcher Smith wary of too much attention on Blues' Barrett

According to a report in iol.co.za, Hurricanes fly-half Fletcher Smith has said that concentrating too hard on closing down the formidable abilities of Beauden Barrett could hurt his team’s chances on the weekend as the take on the Blues in Wellington. 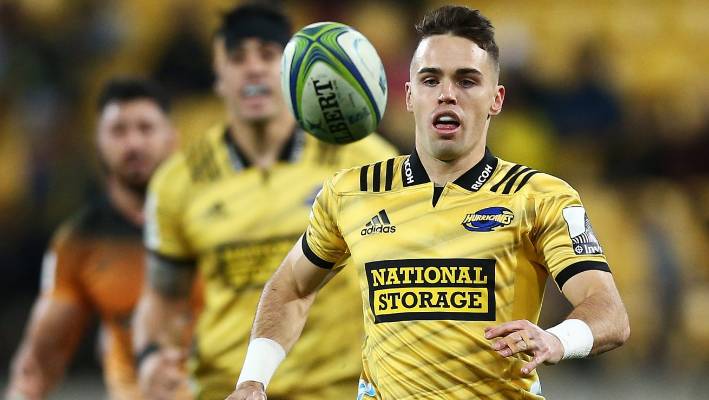 "If you focus too much on one player then those other guys can really hurt you.  He's an influential player but you can't put too much focus on him."

Barrett, 29, has been turning out for his new side at fullback in the new Super Rugby Aotearoa tournament while Otere Black has been looking after the fly-half duties. 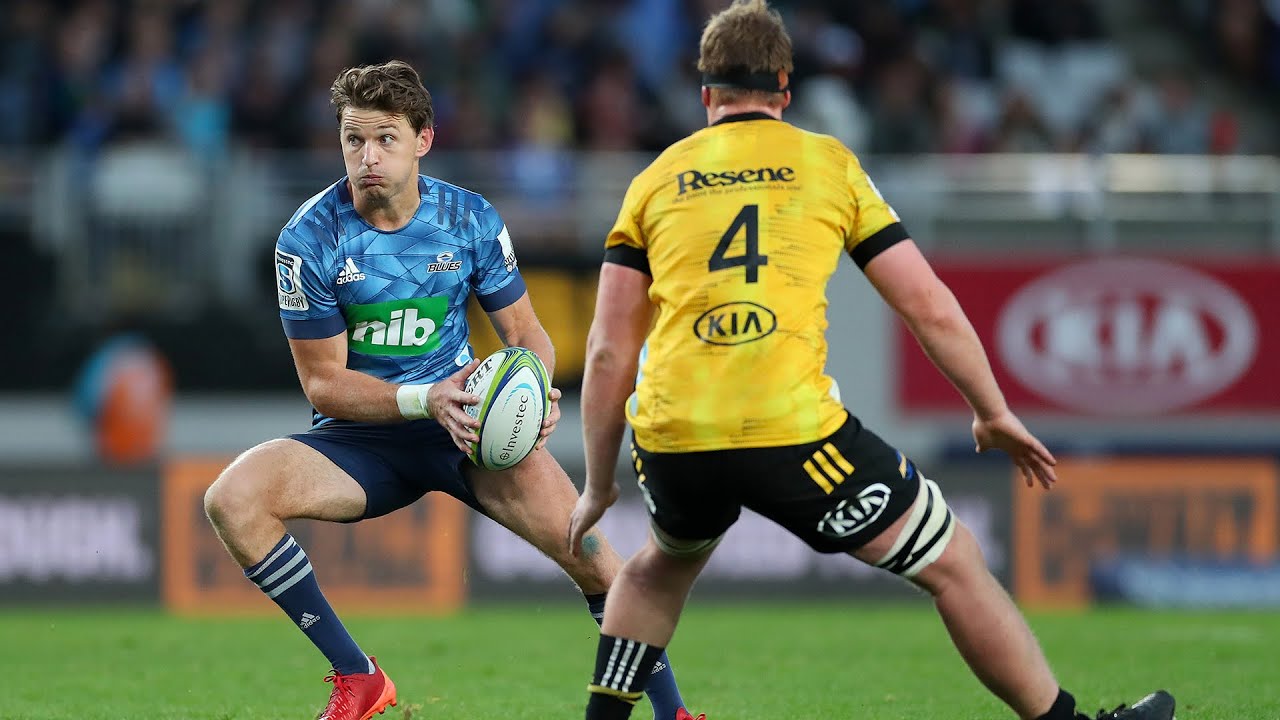 The Blues enjoyed a fantastic run of four unbeaten games before falling short against the Crusaders in Round 5 and Barrett has been in good form at the back, often slipping into the first-receiver channel during broken play.

The Hurricanes have struggled somewhat in the competition thus far, emerging victorious in two of their four games. They will have their hands full this weekend, as Fletcher suggests, with names such as Caleb Clarke and Mark Telea and Hoskins Sotutu to contend with apart from Barrett.

The ‘Canes went down 30-20 to the Blues in Round 1. This time, however, the men from Wellington will enjoy home-ground advantage.