Strong in the scrum, showing great technique to win an eafly penalty at the scrum.

Successfuly completed 5/6 of his line-outs .

Good support for Ruddock's try, shoving the Leinster man over the line.

Got himself involved in the game making 14 carries.

Took his try well showing great power to get himself over the line. Work rate in attack and defence great.

Got himself a score, penalised one or twice at the breakdown.

Setup the games first try with a clever inside pass. Unfortunetly for the Ulster back row he was taken off after 25 mins with what looked like a rib injury.

Lovely grubber through to setup O'Mahony's try. Controlled the game well with some lovely kicks from hand. Taken off at HT.

Some flashes of speed but wasn't involved heavily

Not his usual wrecking ball self, didn't look too dangerous in attack. Solid in defence.

Took his try well, had a few nice breaks in attack.

Got the BP for Ireland, was busy on the wing and got the deserved score. 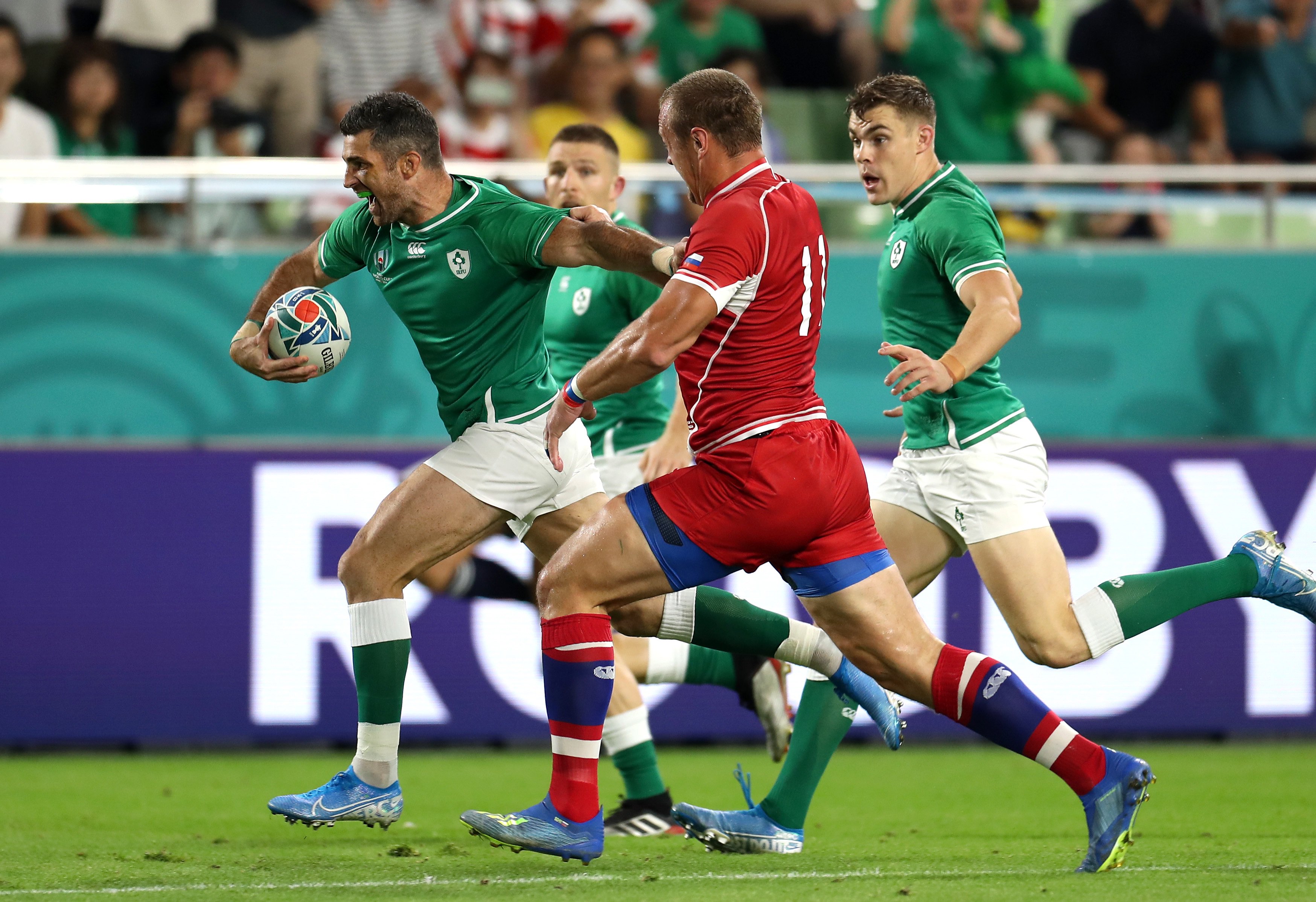 Got his teams opening score after running in from 40 out. One slip under the high ball but other than that a solid performance.