Former Wallabies and Waratahs' fullback Israel Folau could miss out on a multi-million payout from Rugby Australia if the sport’s governing body is forced into insolvency.

Folau was sacked by Rugby Australia in 2019 over his homophobic social media posts, including one stating hell awaits homosexuals. The two parties agreed to an out-of-court settlement in December 2019 after Folau sued the governing body for religious discrimination.

The terms of the agreement were not made public but it has been reported to be around $3m for the remainder of his four-year contract.

According to The Australian, the settlement is being paid off in instalments with those payments at risk should Rugby Australia go under.

Should RA be forced to declare itself insolvent, Folau would become an unsecured creditor and depending on its assets, he would likely be paid out only a few cents on the dollar.

Folau was sacked by Rugby Australia in 2019 with the two parties agreeing to an out-of-court settlement reportedly around $3m for the remainder of his four-year contract.

On Sunday, an emergency interim pay deal with the Rugby Union Players’ Association was not reached, but RA insisted progress was made. The release following the meeting said:

"Representatives of Rugby Australia and the Rugby Union Players Association (RUPA) met again today and made good progress in the process of negotiating an emergency and interim pay deal in response to the global COVID-19 crisis.

Talks were positive and robust, with both parties agreeing to continue to move negotiations forward with ongoing discussions scheduled for this week.

Rugby Australia remains focused on securing a fair and reasonable deal with the players that will help protect the long-term future of our game.

We also welcome recent comments by World Rugby as it assists all national unions navigate through this very difficult time.

The players understand that the burden must be shared by everyone in our game and we will look to reach an agreement which is fair and reasonable given the extraordinary circumstances we are in." 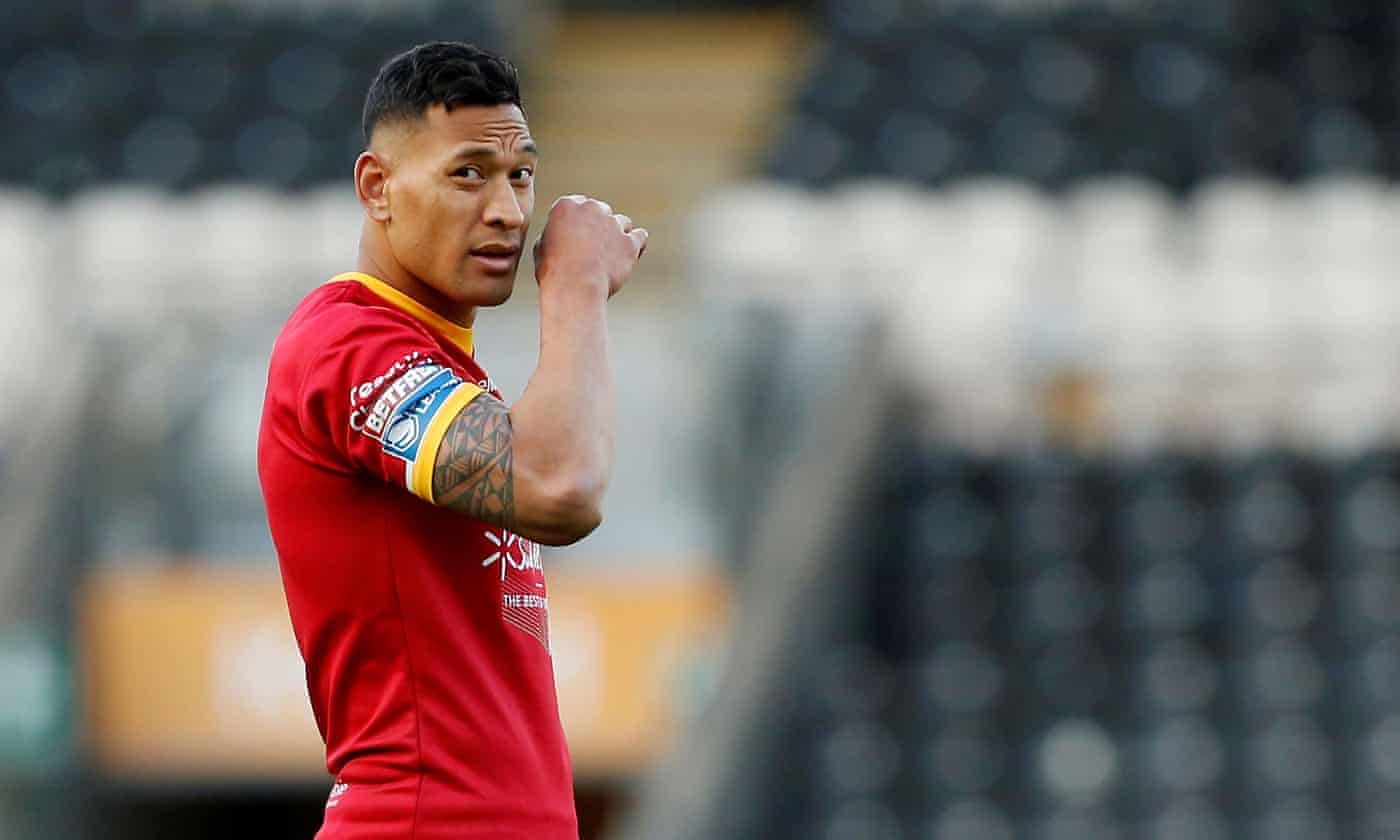