Edinburgh and Scotland flanker Jamie Ritchie has been a component of the British & Irish Lions conversation of late, most notably after legendary player and coach, Sir Ian McGeechan, selected the 23 year old in his ideal team to take on the Springboks next year in South Africa.

However, while Ritchie does acknowledge the fact that he is “humbled” to be in contention, his goals remain short-term in nature, choosing rather to focus on Edinburgh’s upcoming clash with Glasgow Warriors which may just secure his side’s place in the Pro14 play-offs.

“It’s extremely humbling to be included in those conversations, especially from guys like Ian,” Ritchie said.

“For me, a lot of people can get caught up looking too far ahead. It’s a bit of a cliche but you are only as good as your last game.

“I am concentrating on getting back into some sort of form. It’s been a long time away from rugby so these Glasgow games, if I get picked, these will be opportunities for me to find a vein of form again. 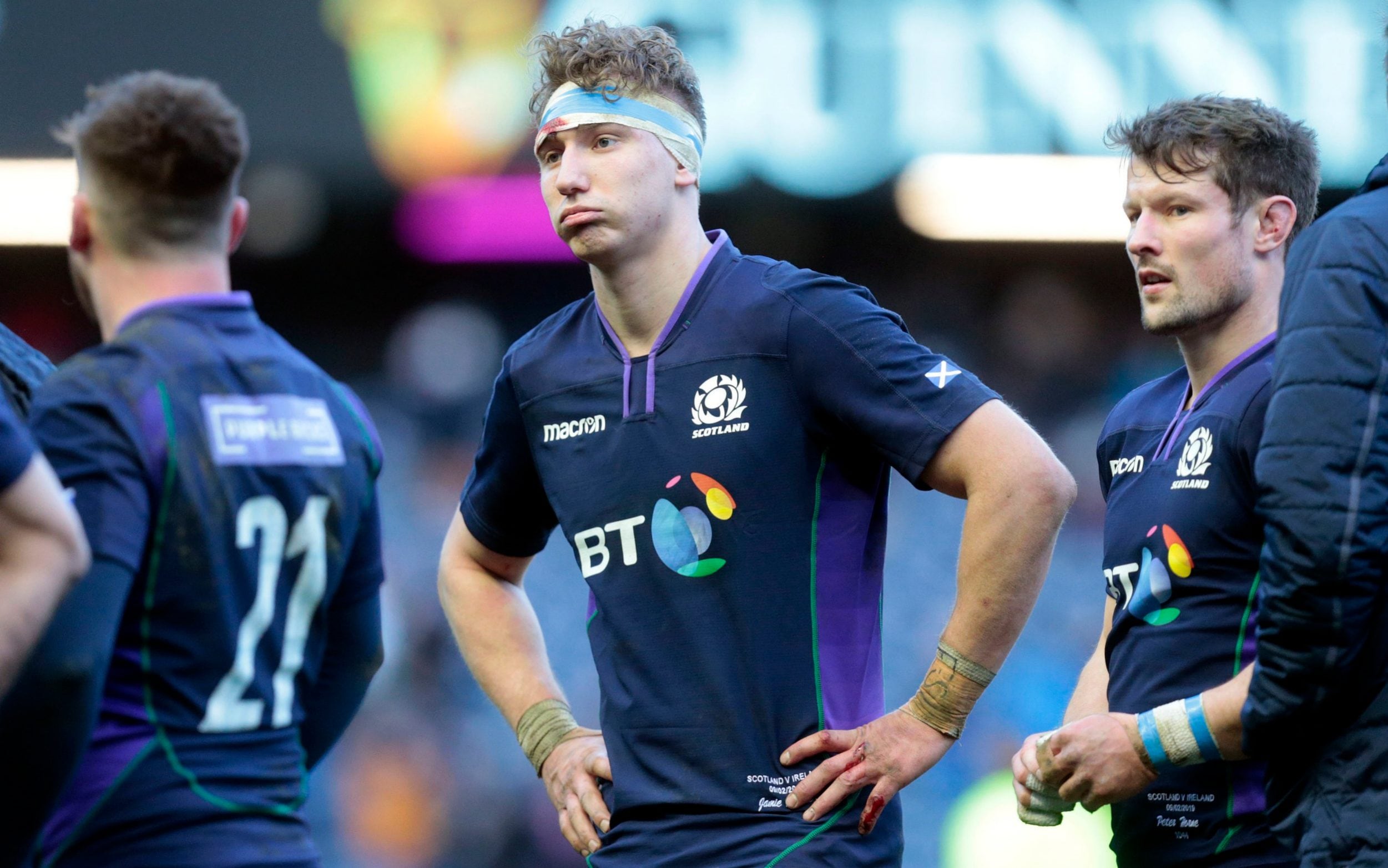 “It would be a huge honour, it’s something I have dreamt about since I was a kid, don’t get me wrong, but I need to put myself in that position and there’s a lot of rugby between now and then.

“Hopefully I will be in with a shout but I will just need to keep playing well.”