A total of 8 additional players are set to leave Welford Road and current coach, Geordan Murphy makes way for Steve Borthwick as the former takes up the role of director of rugby.

The players leaving are Adam Thompstone, EW Viljoen and Joe Thomas in the backs, while the departing forwards are Tatafu Polota-Nau, Gaston Cortes, Sione Kalamafoni, Owen Hills, Will Spencer.

It was recently announced that Jonny May, Jonah Holmes, Sam Harrison and Guy Thompson were taking their leave of the club, thus the latest announcement has been met with raised eyebrows as the club appears to be at the doorstep of a vigorous rebuilding phase.

"In their own way, over their own different periods of time, they have all added to the history of Leicester," Murphy said of the departing players. 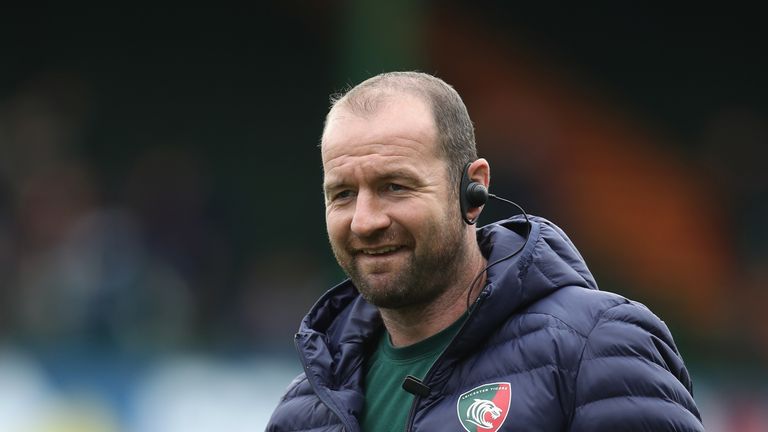 "We have an exciting group of players from all over the rugby world joining ahead of the next campaign who we believe to be important additions. Those players we have signed and our existing squad members who have renewed their contracts and committed to this journey, as well as our under-18s making the step up ahead of next season, are all part of our long-term vision for Leicester Tigers." said Murphy.