Australia’s offer to host the British & Irish Lions series against the Springboks has been turned down by the Lions board.

The Lions are due to tour South Africa later this year but the Covid-19 situation is making the chances of said tour more and more unlikely on South African soil.

Australia’s offer was an attractive one as it would mean that the Lions would still be able to observe their tradition of touring to the Southern hemisphere while stadiums there would be expected to be filled as well. 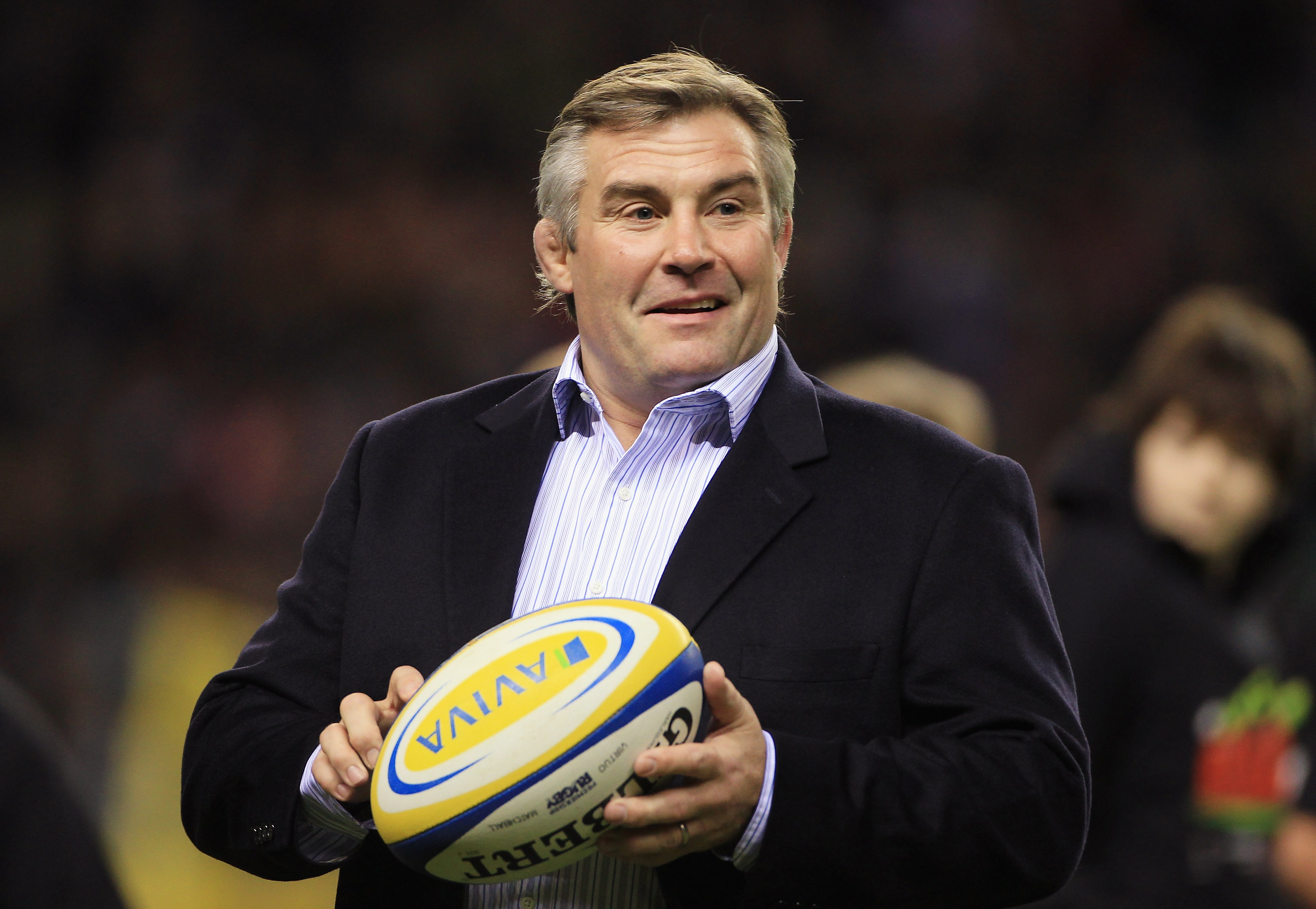 However, Lions management have deemed the option unviable. A postponement of the tour to 2022 is reportedly in conflict with some heads of the home unions, making the “home tour” option look more possible. A “home tour” would consist of the Springboks travelling to the UK and Ireland and playing out the series there. It is an option that has received criticism from significant circles as it would, naturally, negate one of the most prominent characteristics of the Lions tradition.

However, the “home tour” concept was given fresh momentum recently with British Prime Minister Boris Johnson’s announcement regarding England’s roadmap out of lockdown, which conveyed the notion that capacity crowds could be a reality by late June.

A final decision on the tour is expected later this month.